One of the most well-loved and best-selling British humor titles of all time "Canute began by being a Bad King on the advice of his Courtiers, who informed him (owing to a misunderstanding of the Rule Britannia) that the King of England was entitled to sit on the sea without getting wet." This humorous "history" is a book that has itself become part of the UK's history. The authors made the claim that "All the History you can remember is in the Book," and, for most Brits, they were probably right. But it is their own unique interpretation of events that has made the book a classic; an uproarious satire on textbook history and a population's confused recollections of it. 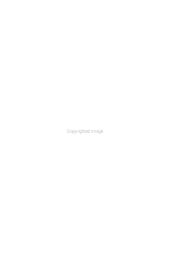 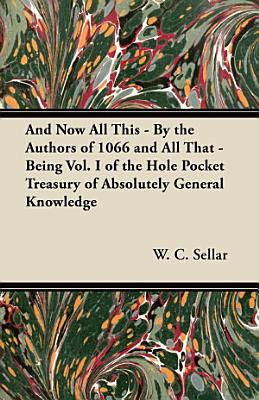 Many of the earliest books, particularly those dating back to the 1900s and before, are now extremely scarce and increasingly expensive. We are republishing these classic works in affordable, high quality, modern editions, using the original text and artwork. 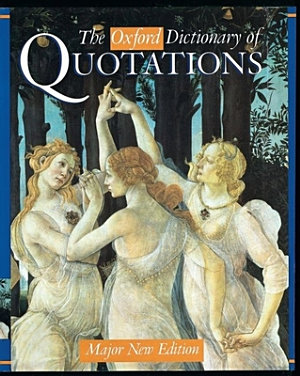 More than twenty thousand quotations from every era and location are combined in a comprehensive reference that also encompasses details of the earliest traceable source, birth and death dates, and career briefs for each entry, as well as a thematic and k 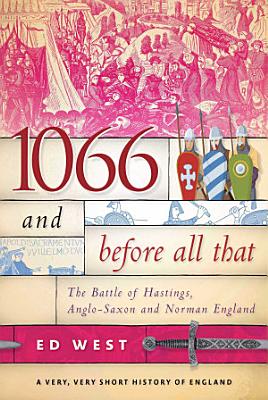 A riveting account of the most consequential year in English history, marked by bloody conflict with invaders on all sides. 1066 is the most famous date in history, and with good reason, since no battle in medieval history had such a devastating effect on its losers as the Battle of Hastings, which altered the entire course of English history. The French-speaking Normans were the pre-eminent warriors of the 11th century and based their entire society around conflict. They were led by William 'the Bastard' a formidable, ruthless warrior, who was convinced that his half-Norman cousin, Edward the Confessor, had promised him the throne of England. However, when Edward died in January 1066, Harold Godwinson, the richest earl in the land and the son of a pirate, took the throne . . . . this left William no choice but to forcibly claim what he believed to be his right. What ensued was one of the bloodiest periods of English history, with a body count that might make even George RR Martin balk. Pitched at newcomers to the subject, this book will explain how the disastrous battle changed England—and the English—forever, introducing the medieval world of chivalry, castles and horse-bound knights. It is the first part in the new A Very, Very Short History of England series, which aims to capture the major moments of English history with humor and bite. 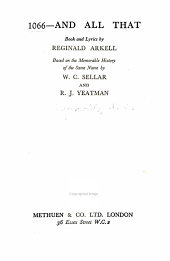 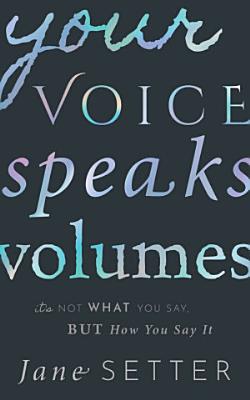 Why do we speak the way we do, and what do our voices tell others about us? What is the truth behind the myths that surround how we speak? Jane Setter explores these and other fascinating questions in this engaging introduction to the power and the science of the voice. The book first takes us on a tour of the sounds in our language and how we produce them, as well as how and why those sounds vary in different varieties of English. The origins of our vast range of accents are explained, along with the prejudices associated with them: why do we feel such loyalty to our own accent, and what's behind our attitudes to others? We learn that much of what we believe about how we speak may not be true: is it really the case, for instance, that only young people use 'uptalk', or that only women use vocal fry? Our voices can also be used as criminal evidence, and to help us wear different social and professional hats. Throughout the book, Professor Setter draws on examples from the media and from her own professional and personal experience, from her work on the provenance of the terrorist 'Jihadi John' to why the Rolling Stones sounded American.