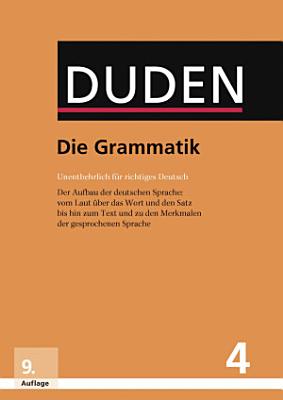 This publication is devoted to demography in archaeology. It presents methodology and theoretical approaches with a European focus and deals with demographic developments in the Bronze and Iron Ages throughout Central and Northern Europe in their social contexts. "Demographic factors" have always been of great importance for human social organization and archaeological theory building. This book for the first time presents and analyses a wide range of data on population structure and development in the European Bronze and Iron Ages from the perspective of social archaeology. Bearing in mind the goals of any archaeological discipline, archaeological demography aims to reconstruct the importance of local and regional population patterns: group size, population density, fluctuations in population on the basis of graves, settlements and other archaeological sources, as well as data from the natural sciences. Therefore, there are no strict boundaries between the aims of archaeological demography on the one hand and settlement archaeology, environmental and landscape archaeology, and social archaeology on the other hand. The character of archaeological source material and the limited preservation of graves, house sites and so on, mean that population densities derived on this basis can only ever be minimum estimates. The theories of social and economic reactions to population pressure by Thomas Robert Malthus (1798) and Ester Boserup (1965) have had a strong influence on European archaeological demography, at least implicitly. Calculations mostly result in small Bronze and Iron Age communities, even when large burial sites suggest a local population concentration. Most settlements also represent small economic entities or households. Whenever larger local populations are identified, this individual historical situation has to be explained. Indications of social differentiation in the shape of prestige goods, ranked funerary rites, exceptionally rich graves, separated farmsteads within settlements and so on are by no means generally linked to particularly large population groups. It still has to be clarified how migrations affected Bronze and Iron Age population size. 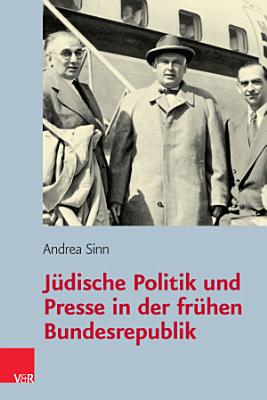 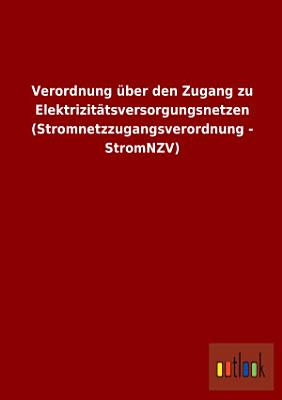 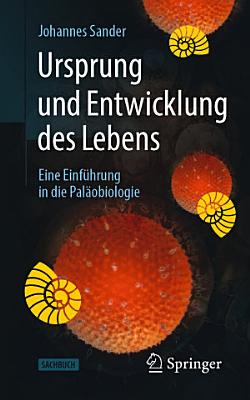 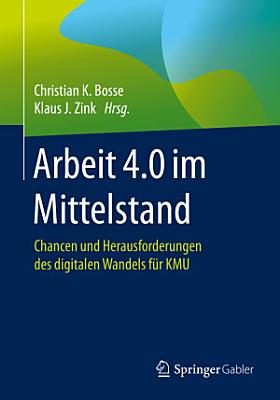 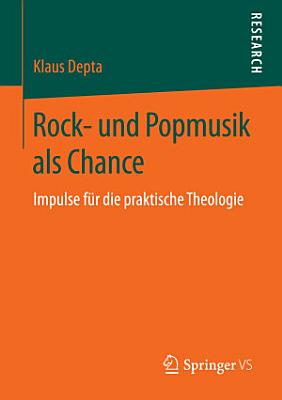 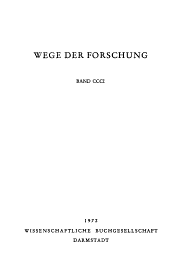