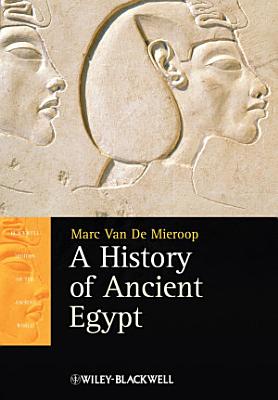 Outlining the major political and cultural events, A History of Ancient Egypt is an authoritative and accessible introduction to this fascinating ancient culture. An accessible chronological narrative that draws on a range of historical sources Offers an up-to-date survey of ancient Egypt’s history from its origins to its domination by the Roman Empire Considers social and economic life and the rich culture of ancient Egypt Places Egypt’s history within its regional context, detailing interactions with Asia and Africa Engages students with various perspectives on a range of critical issues with the Key Debate section included in each chapter Makes the latest discoveries and scholarship accessible to a wide audience 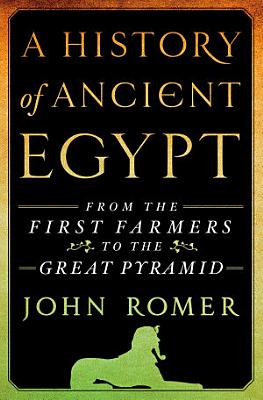 The ancient world comes to life in the first volume in a two book series on the history of Egypt, spanning the first farmers to the construction of the pyramids. Famed archaeologist John Romer draws on a lifetime of research to tell one history's greatest stories; how, over more than a thousand years, a society of farmers created a rich, vivid world where one of the most astounding of all human-made landmarks, the Great Pyramid, was built. Immersing the reader in the Egypt of the past, Romer examines and challenges the long-held theories about what archaeological finds mean and what stories they tell about how the Egyptians lived. More than just an account of one of the most fascinating periods of history, this engrossing book asks readers to take a step back and question what they've learned about Egypt in the past. Fans of Stacy Schiff's Cleopatra and history buffs will be captivated by this re-telling of Egyptian history, written by one of the top Egyptologists in the world. 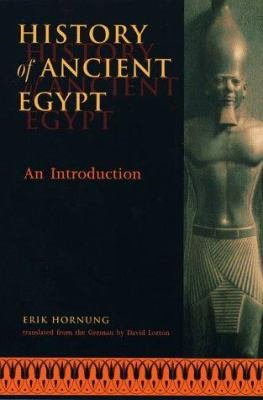 Surveys the development of ancient Egypt, from the time of the first recorded pharaoh to the conquest by Alexander the Great, and describes the many changes that occurred in a society that was not as static as it seemed.

This is an account of the rise and fall of the civilization in the Nile Valley, covering the first human settlement (c 120,000 BC) to its conquest by Alexander the Great in 333 BC. This is the first history of ancient Egypt for 25 years Brings together the very latest textual and archaeological evidence The index, bibliography and appendices make this an invaluable reference tool New guide to further reading in English especially commissioned for the paperback edition 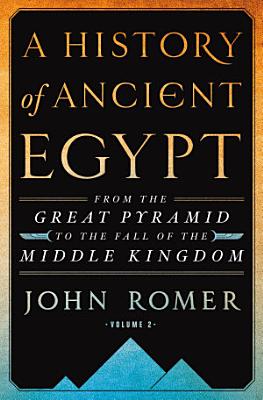 Drawing on a lifetime of research, John Romer chronicles the history of Ancient Egypt from the building of the Great Pyramid through the rise and fall of the Middle Kingdom: a peak of Pharaonic culture and the period when writing first flourished. Through extensive research over many decades of work, reveals how the grand narratives of 19th and 20th century Egyptologists have misled us by portraying a culture of cruel monarchs and chronic war. Instead, based in part on discoveries of the past two decades, this extraordinary account shows what we can really learn from the remaining architecture, objects, and writing: a history based on physical reality. 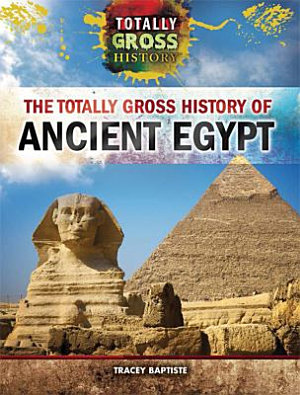 Mummies—dead bodies elaborately wrapped up—might rank pretty high on the scale of all things disgusting. But readers should be ready for an eye-opening read on some of ancient Egypt’s gross history, such as the dirty details of what really happens to bodies as they’re prepared for mummification, in this book. This gleefully gut-churning volume offers up some very vile medicinal practices, culinary delicacies, political and battle practices, and more. Readers will come away from this memorable read with a fresh perspective on the lives and customs of this famous (and now famously gross) ancient civilization. 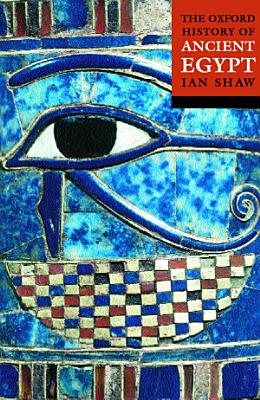 The Oxford History of Ancient Egypt is the only book available providing detailed historical coverage of Egypt from the early Stone Age to its incorporation into the Roman Empire. The lively essays and beautiful illustrations portray the emergence and development of the distinctive civilization of the ancient Egyptians covering the period from 700,000 BC to ad 311. The authors - each working at the cutting edge of their particular fields - outline the principal sequence of political events, including detailed examinations of the three so-called Intermediate Periods previously regarded as 'dark ages'. Against the backdrop of the rise and fall of ruling dynasties, this Oxford History also examines cultural and social patterns, including stylistic developments in art and literature. The pace of change in such aspects of Egyptian culture as monumental architecture, funerary beliefs, and ethnicity was not necessarily tied to the rate of political change. Each of the authors has therefore set out to elucidate, in both words and pictures, the underlying patterns of social and political change, and to describe the changing face of ancient Egypt, from the biographical details of individuals to the social and economic factors that shaped the lives of the population as a whole.