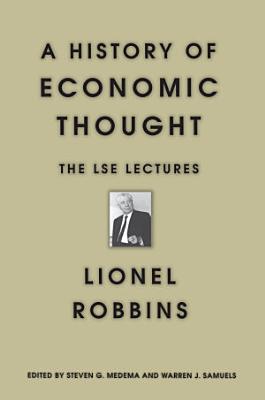 Lionel Robbins's now famous lectures on the history of economic thought comprise one of the greatest accounts since World War II of the evolution of economic ideas. This volume represents the first time those lectures have been published. Lord Robbins (1898-1984) was a remarkably accomplished thinker, writer, and public figure. He made important contributions to economic theory, methodology, and policy analysis, directed the economic section of Winston Churchill's War Cabinet, and served as chairman of the Financial Times. As a historian of economic ideas, he ranks with Joseph Schumpeter and Jacob Viner as one of the foremost scholars of the century. These lectures, delivered at the London School of Economics between 1979 and 1981 and tape-recorded by Robbins's grandson, display his mastery of the intellectual history of economics, his infectious enthusiasm for the subject, and his eloquence and incisive wit. They cover a broad chronological range, beginning with Plato, Aristotle, and Aquinas, focusing extensively on Adam Smith, Thomas Malthus and the classicals, and finishing with a discussion of moderns and marginalists from Marx to Alfred Marshall. Robbins takes a varied and inclusive approach to intellectual history. As he says in his first lecture: "I shall go my own sweet way--sometimes talk about doctrine, sometimes talk about persons, sometimes talk about periods." The lectures are united by Robbins's conviction that it is impossible to understand adequately contemporary institutions and social sciences without understanding the ideas behind their development. Authoritative yet accessible, combining the immediacy of the spoken word with Robbins's exceptional talent for clear, well-organized exposition, this volume will be welcomed by anyone interested in the intellectual origins of the modern world. 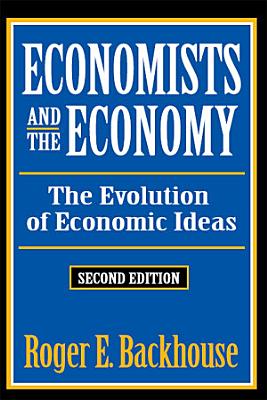 Economists and the Economy seeks to explain how economic theories are formed in response to specific incidents affecting economic events. The work covers both major historical events, such as the English Civil War, the Industrial Revolution, and the Great Depression, and intellectual developments in economic thought. Among the theories examined are neoclassical growth theory and the Harrod-Domar model. 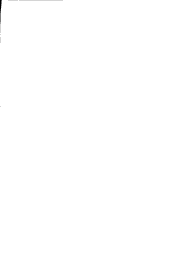 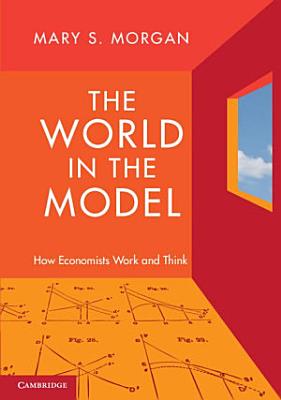 During the last two centuries, the way economic science is done has changed radically: it has become a social science based on mathematical models in place of words. This book describes and analyses that change - both historically and philosophically - using a series of case studies to illuminate the nature and the implications of these changes. It is not a technical book; it is written for the intelligent person who wants to understand how economics works from the inside out. This book will be of interest to economists and science studies scholars (historians, sociologists and philosophers of science). But it also aims at a wider readership in the public intellectual sphere, building on the current interest in all things economic and on the recent failure of the so-called economic model, which has shaped our beliefs and the world we live in. 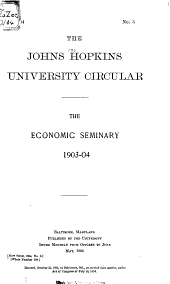 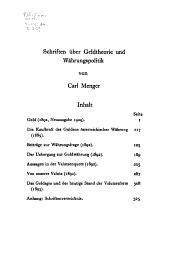 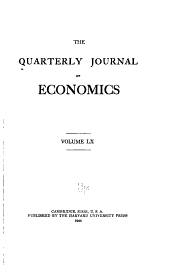 Vols. 1-22 include the section "Recent publications upon economics". 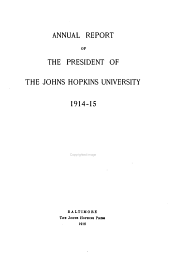