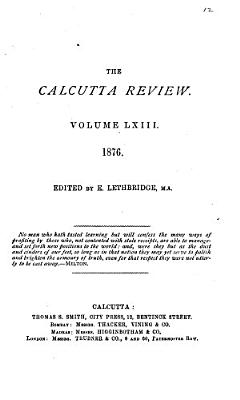 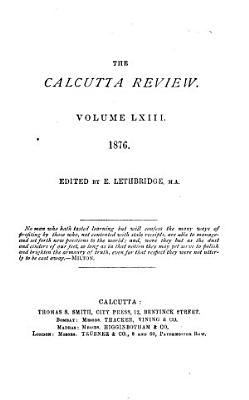 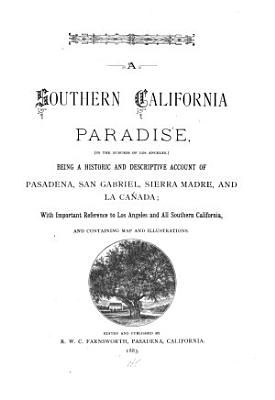 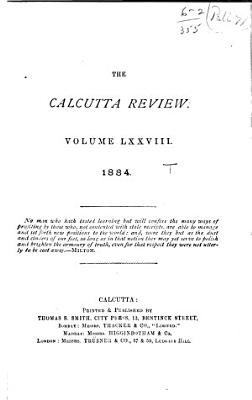 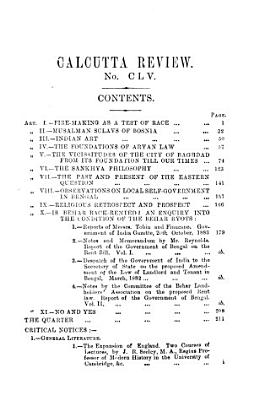 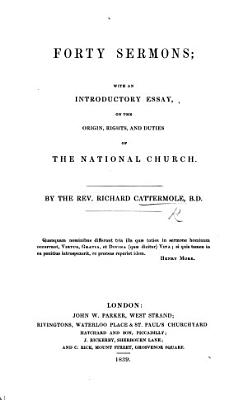 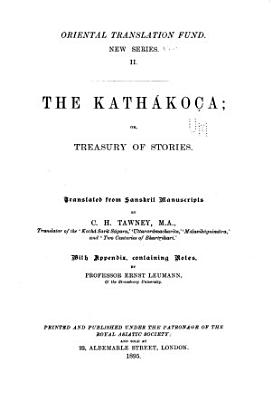 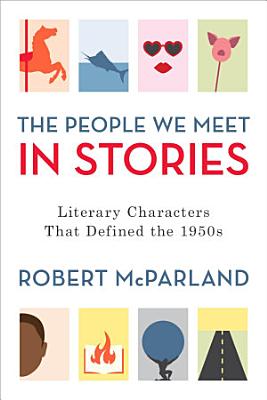 Novels bring us into fictional worlds where we encounter the lives, struggles, and dreams of characters who speak to the underlying pulse of society and social change. In this book, post–World War II America comes alive again as literary critic Robert McParland tilts the rearview mirror to see the characters that captured the imaginations of millions of readers in the most popular and influential novels of the 1950s. This literary era introduced us to Holden Caulfield, Augie March, Lolita, and other antiheroes. Together with popular culture heroes such as Perry Mason and James Bond, they entertained thousands of readers while revealing the underlying currents of ambition, desire, and concern that were central to the American Dream. Ralph Ellison’s Invisible Man and James Baldwin’s Go Tell It on the Mountain and Giovanni’sRoom explored racial issues and matters of identity that reverberate still today. The works of Jack Kerouac, the Beat poets Allen Ginsberg and Gregory Corso, and the clever and creative William S. Burroughs and his Naked Lunch challenged conventional perspectives. The People We Meet in Stories will appeal to readers discovering these works for the first time and to those whose tattered paperbacks reveal a long relationship with these key works in American literary history. 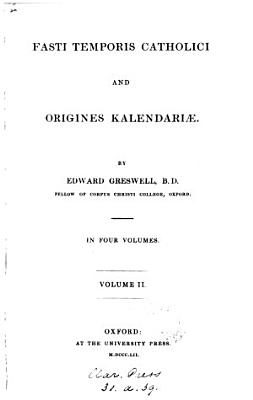 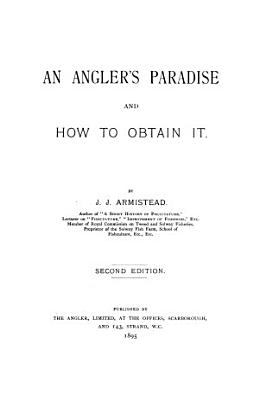