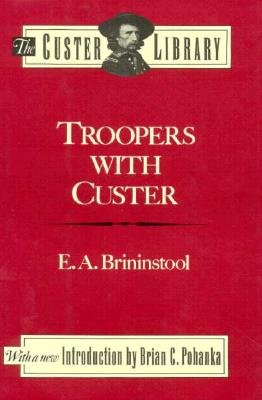 Dramatic firsthand tales of the events preceding the Battle of the Little Big Horn told through exciting eyewitness accounts of participants. 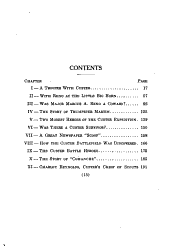 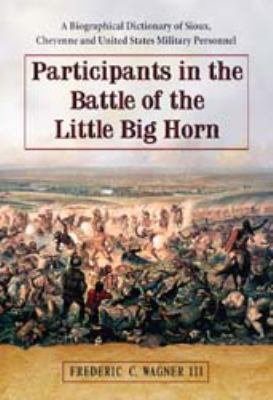 "This biographical dictionary contains a description of the Battle of Little Big Horn of 1876-77 and information on the Indian tribes, their customs and methods of fighting. Appendices list the soldiers units, uniforms and equipment of the Seventh Cavalry, listings of scouts and number of Indians in the encampments, the location of camps, and more"--Provided by publisher. 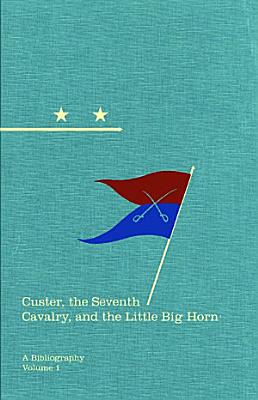 Since the shocking news first broke in 1876 of the Seventh Cavalry’s disastrous defeat at the Little Big Horn, fascination with the battle—and with Lieutenant George Armstrong Custer—has never ceased. Widespread interest in the subject has spawned a vast outpouring of literature, which only increases with time. This two-volume bibliography of Custer literature is the first to be published in some twenty-five years and the most complete ever assembled. Drawing on years of research, Michael O’Keefe has compiled entries for roughly 3,000 books and 7,000 articles and pamphlets. Covering both nonfiction and fiction (but not juvenile literature), the bibliography focuses on events beginning with Custer’s tenure at West Point during the 1850s and ending with the massacre at Wounded Knee in 1890. Included within this span are Custer’s experiences in the Civil War and in Texas, the 1873 Yellowstone and 1874 Black Hills expeditions, the Great Sioux War of 1876–77, and the Seventh Cavalry’s pursuit of the Nez Perces in 1877. The literature on Custer, the Battle of the Little Big Horn, and the Seventh Cavalry touches the entire American saga of exploration, conflict, and settlement in the West, including virtually all Plains Indian tribes, the frontier army, railroading, mining, and trading. Hence this bibliography will be a valuable resource for a broad audience of historians, librarians, collectors, and Custer enthusiasts. 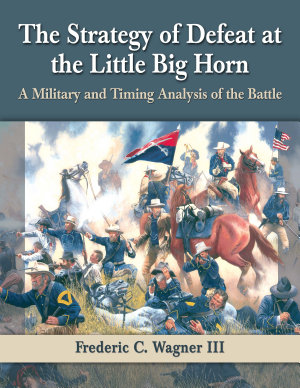 The battle that unfolded at the Little Big Horn River on June 25, 1876, marked a watershed in the history of the Plains Indians. While a stunning victory for the Sioux and Cheyenne peoples, it initiated a new and vigorous effort by the U.S. government to rid the west of marauding tribes and to realize the ideal of “Manifest Destiny.” While thousands of books and articles have covered different aspects of the battle, few if any have analyzed the tactics and chronology to arrive at a satisfactory explanation of what befell George Armstrong Custer and the 209 men who died alongside him. This volume seeks to explain the circumstances culminating in the near-destruction of the 7th Cavalry Regiment by a close examination of timing, setting every event to a specific moment based on accounts of the battle’s participants. 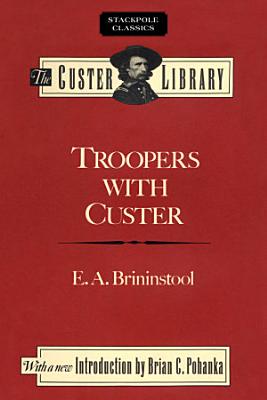 “The stories contained herein are all of actual happenings and actual participants; here are no fictitious names, no colored circumstances. They are part of the real history of the West, and for that reason I am not ashamed to place this volume in the hands of any interested boy or girl, youth or elderly person, who may desire to know the truth about one of the leading Indian battles, and other important frontier happenings pertaining thereto, and the men who played leading parts therein. Every character mentioned in each chapter was a living, breathing person, and every incident related in this book can be vouched for and verified.” From Troopers with Custer. Although everyone in Custer’s immediate command was killed during the fighting at the Battle of Little Big Horn on June 25-26, 1876, others who participated in the battle survived. Troopers with Custer tells their stories, often in their own words. 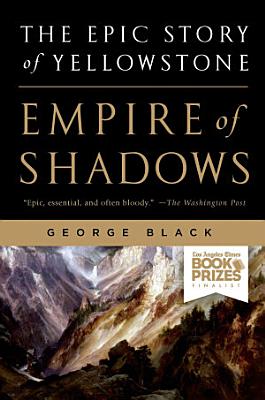 "George Black rediscovers the history and lore of one of the planet's most magnificent landscapes. Read Empire of Shadows, and you'll never think of our first—in many ways our greatest—national park in the same way again." —Hampton Sides, author of Blood and Thunder Empire of Shadows is the epic story of the conquest of Yellowstone, a landscape uninhabited, inaccessible and shrouded in myth in the aftermath of the Civil War. In a radical reinterpretation of the nineteenth century West, George Black casts Yellowstone's creation as the culmination of three interwoven strands of history - the passion for exploration, the violence of the Indian Wars and the "civilizing" of the frontier - and charts its course through the lives of those who sought to lay bare its mysteries: Lt. Gustavus Cheyney Doane, a gifted but tormented cavalryman known as "the man who invented Wonderland"; the ambitious former vigilante leader Nathaniel Langford; scientist Ferdinand Hayden, who brought photographer William Henry Jackson and painter Thomas Moran to Yellowstone; and Gen. Phil Sheridan, Civil War hero and architect of the Indian Wars, who finally succeeded in having the new National Park placed under the protection of the US Cavalry. George Black1s Empire of Shadows is a groundbreaking historical account of the origins of America1s majestic national landmark. 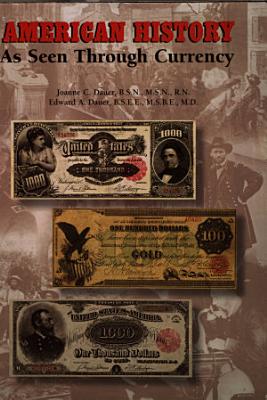 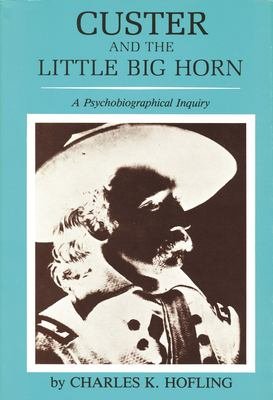 In this book, Hofling turns his attention to the psychological context in which Custer operated in order to understand the decisions which produced his final disaster. 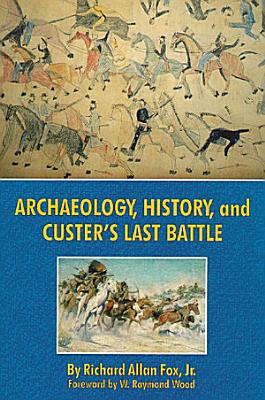 On the afternoon of June 25, 1867, an overwhelming force of Sioux and Cheyenne Indians quickly mounted a savage onslaught against General George Armstrong Custer’s battalion, driving the doomed troopers of the U.S. Seventh Cavalry to a small hill overlooking the Little Bighorn River, where Custer and his men bravely erected their heroic last stand. So goes the myth of the Battle of the Little Bighorn, a myth perpetuated and reinforced for over 100 years. In truth, however, "Custer’s Last Stand" was neither the last of the fighting nor a stand. Using innovative and standard archaeological techniques, combined with historical documents and Indian eyewitness accounts, Richard Allan Fox, Jr. vividly replays this battle in astonishing detail. Through bullets, spent cartridges, and other material data, Fox identifies combat positions and tracks soldiers and Indians across the Battlefield. Guided by the history beneath our feet, and listening to the previously ignored Indian testimonies, Fox reveals scenes of panic and collapse and, ultimately, a story of the Custer battle quite different from the fatalistic versions of history. According to the author, the five companies of the Seventh Cavalry entered the fray in good order, following planned strategies and displaying tactical stability. It was the sudden disintegration of this cohesion that caused the troopers’ defeat. The end came quickly, unexpectedly, and largely amid terror and disarray. Archaeological evidences show that there was no determined fighting and little firearm resistance. The last soldiers to be killed had rushed from Custer Hill.