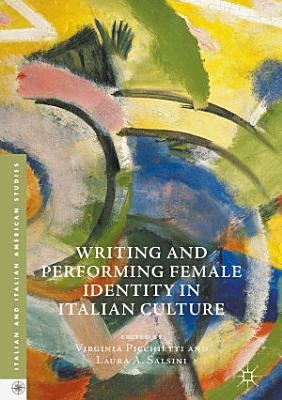 This volume investigates the ways in which Italian women writers, filmmakers, and performers have represented female identity across genres from the immediate post-World War II period to the turn of the twenty-first century. Considering genres such as prose, poetry, drama, and film, these essays examine the vision of female agency and self-actualization arising from women artists’ critique of female identity. This dual approach reveals unique interpretations of womanhood in Italy spanning more than fifty years, while also providing a deep investigation of the manipulation of canvases historically centered on the male subject. With its unique coupling of generic and thematic concerns, the volume contributes to the ever expanding female artistic legacy, and to our understanding of postwar Italian women’s evolving relationship to the narration of history, gender roles, and these artists’ use and revision of generic convention to communicate their vision. 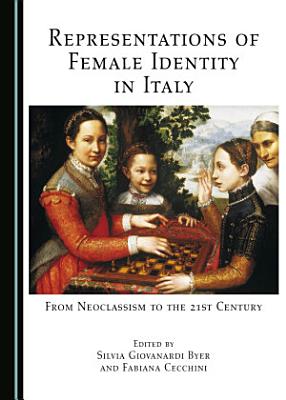 This volume explores a variety of iconic female characters in Italian literature, art and film who depict distinct representatives of female identity within this national culture. The contributors here apply various methodologies to characterize the evolution of women’s identity and their representation in such expressive modalities, drawing from literature, film, drama, history, the humanities, media and cultural studies. Cross-genre, cross-cultural, and cross-national explorations are also utilised here in order to underline the multifaceted ways in which de facto female characterization occurred. 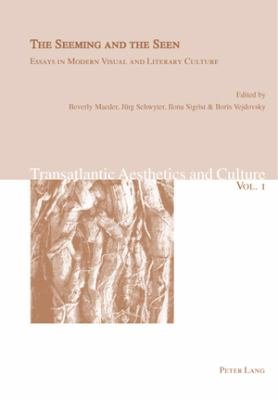 Taking their cue from the polymorphous relationship between word and image, the essays of this book explore how different media translate the world of phenomena into aesthetic, intellectual or sensual experience. They embrace the media of poetry, fiction, drama, engraving, painting, photography, film and advertising posters ranging from the early modern to the postmodern periods. At the heart of the volume lie essays on works that characteristically perform intriguing interactions between the verbal and visual modes. They discuss the manifold ways in which artists as different as William Blake or Gertrude Stein, Diane Arbus or Stanley Kubrick heighten the tension between the linguistic and the seen. Taken both individually and collectively, this volume's contributions illuminate the problematics of how readers and spectators/lookers transform verbal and visual representation into worlds of seeming. 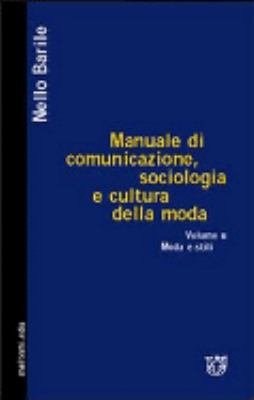 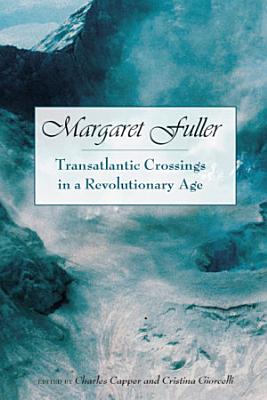 Margaret Fuller (1810–1850), a pioneering gender theorist, transcendentalist, journalist, and literary critic, was one of the most well-known and highly regarded feminist intellectuals of nineteenth-century America. With her contemporaries Ralph Waldo Emerson and Henry David Thoreau, she was one of the predominant writers of the Transcendentalist movement, and she aligned herself in both her public and private life with the European revolutionary fervor of the 1840s. She traveled to Italy as a foreign correspondent for the New York Tribune to cover the nascent revolutions, pursuing the transnational ideal awakened in her youth by a classical education in European languages and a Romantic curiosity about other cultures, traditions, and identities. This volume is a collaboration of international scholars who, from varied fields and approaches, assess Fuller’s genius and character. Treating the last several years of Margaret Fuller’s short life, these essays offer a truly international discussion of Fuller’s unique cultural, political, and personal achievements. From the origins and articulations of Fuller’s cosmopolitanism to her examination of “the woman question,” and from her fascination with the European “other” to her candid perception of imperial America from abroad, they ponder what such an extraordinary woman meant to America, and also to Italy and Europe, during her lifetime and continuing to the present. 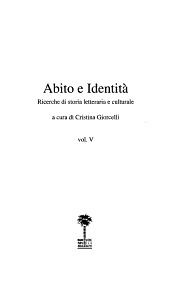 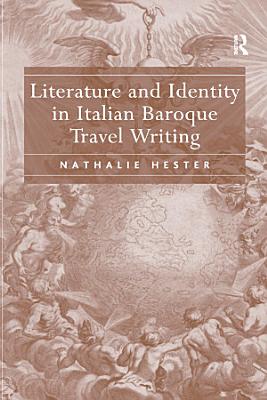 This first full-length study in English on seventeenth-century Italian travel writing enriches our understanding of an unusually fertile period for Italian contributions to the genre. The intrinsic qualities of this literature can now be grasped in terms of the larger question of cultural identity in Italy. For Hester, the specifically literary characteristics of Italian travel writing”including its humanism or Petrarchism”highlight the classic eminence throughout Europe of a prestigious tradition inherent to Italy, one compensating then for the peninsula's lack of a national political identity. Appeals to the cultural authority of that tradition represent a means of addressing and overcoming anxieties about the Italian subject's diasporic status during the "Golden Age" of European global colonial expansion. Self-funded travelers Francesco Carletti, Pietro Della Valle, Francesco Belli, Francesco Negri, and Giovanni Francesco Gemelli Careri are the major authors studied who journeyed through Europe, the Middle East, Asia, and America. 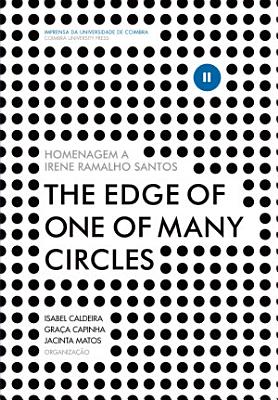 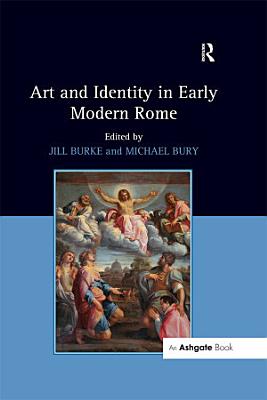 From the late fifteenth to the late seventeenth century, Rome was one of the most vibrant and productive centres for the visual arts in the West. Artists from all over Europe came to the city to see its classical remains and its celebrated contemporary art works, as well as for the opportunity to work for its many wealthy patrons. They contributed to the eclecticism of the Roman artistic scene, and to the diffusion of 'Roman' artistic styles in Europe and beyond. Art and Identity in Early Modern Rome is the first book-length study to consider identity creation and artistic development in Rome during this period. Drawing together an international cast of key scholars in the field of Renaissance studies, the book adroitly demonstrates how the exceptional quality of Roman court and urban culture - with its elected 'monarchy', its large foreign population, and unique sense of civic identity - interacted with developments in the visual arts. With its distinctive chronological span and uniquely interdisciplinary approach, Art and Identity in Early Modern Rome puts forward an alternative history of the visual arts in early modern Rome, one that questions traditional periodisation and stylistic categorisation.