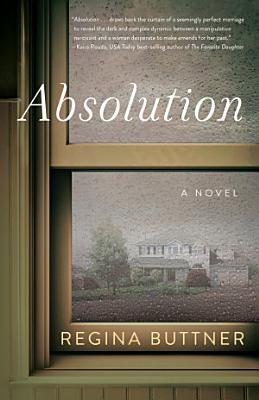 Jeanie thinks she was to blame for the sexual assault she suffered in college—and she’d do anything to keep her old-school Catholic family from finding out about the resulting pregnancy, as well as what she did to conceal it. Years have passed since the assault, and Jeanie’s husband, Greg, still thinks she’s the seemingly innocent girl he married in a rush to spite his controlling mother. It’s the height of the Seattle dot-com boom, and he’s too busy cashing in his stock options to pay attention to his wife. He isn’t aware of Jeanie’s lingering shame and guilt, or that she married him in the desperate hope that devoting herself to marriage and motherhood would somehow absolve her from the sins in her past. Their hidden agendas collide when Greg discovers evidence of Jeanie’s long-ago pregnancy. As she confesses the details of that drunken night with her married professor, Greg’s pristine image of her is blown. His shock deepens into violent fury, and Jeanie realizes she needs to leave him—but Greg won’t let her go. He’s up for a big promotion, and he’s not about to let her ruin his reputation by walking out on him. He’ll resort to blackmail if necessary. Or worse. 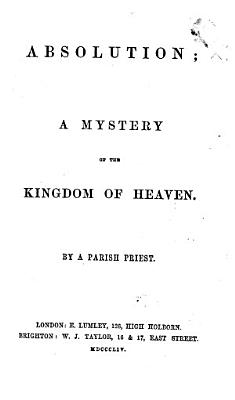 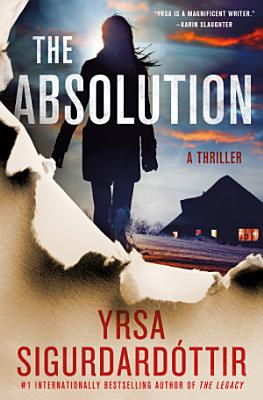 The Absolution is the third installment in Queen of Icelandic crime fiction Yrsa Sigurdardóttir’s series about the psychologist Freyja and the police officer Huldar. The police find out about the crime the way everyone does: on Snapchat. The video shows a terrified young woman begging for forgiveness. When her body is found, it is marked with a number “2”. Detective Huldar joins the investigation, bringing child psychologist Freyja on board to help question the murdered teenager's friends. Soon, they uncover that Stella was far from the angel people claim, but who could have hated her enough to kill? Then another teenager goes missing, more clips are sent to social media, and the body with a “3” is found. Freyja and Huldar can agree on two things at least: the truth is far from simple. The killer is not done yet. And is there an undiscovered body carrying the number “1” out there? 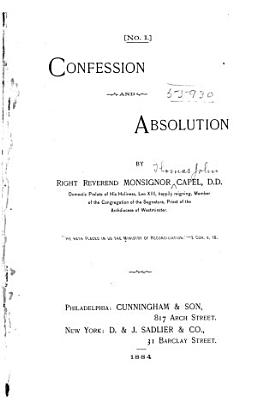 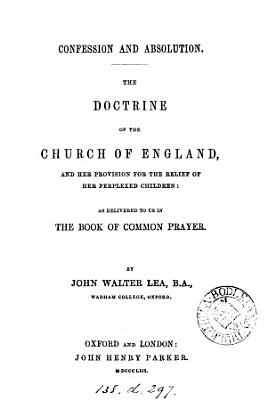 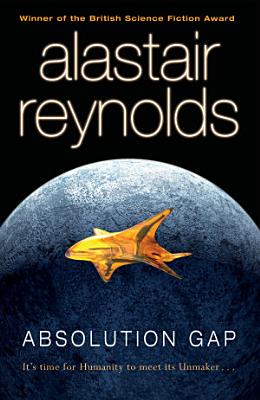 Take another awe-inspiring leap into the darkly imagined future of REVELATION SPACE, where it is time for Humanity to meet its Unmakers. Mankind has endured centuries of horrific plague and a particularly brutal interstellar war ... but there is still no time for peace and quiet. Stirred from aeons of sleep, the Inhibitors - ancient alien killing machines - have begun the process of ridding the galaxy of its latest emergent intelligence: mankind. As a ragtag bag of refugees fleeing the first wave of the cull head towards an apparently insignificant moon light-years away, they discover an avenging angel, a girl born in ice. She has the power to lead mankind to safety, and the ability to draw down their darkest enemy. And on a planet where vast travelling cathedrals crawl towards the treacherous fissure known as Absolution Gap, an unsettling truth becomes apparent: to beat one enemy, it may be necessary to forge an alliance with something much, much worse ... 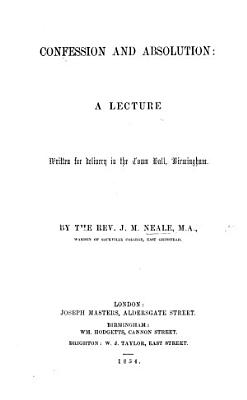 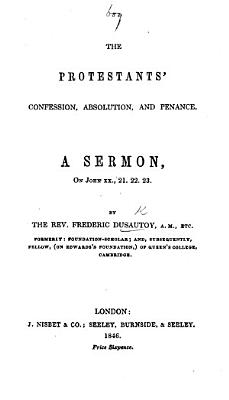 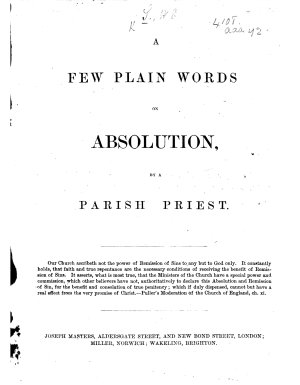 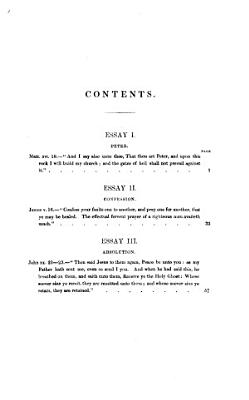