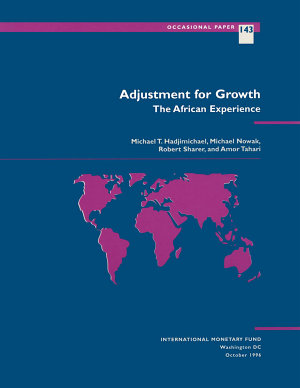 Over the past two decades, sub-Saharan Africa has lagged behind other regions in economic performance. The important overall indicators of performance, however, mask wide differences among countries. On the whole, countries that effectively implemented comprehensive adjustment and reform programs showed better results. Their experiences demonstrate that an expansion in private saving and investment is key to achieving gains in real per capita GDP. The four papers included in this publication provide a cross country analysis that assesses empirically the role of publlic policies in stimulating private saving and investment in the region in 1986-92 and describe the adjustment experiences of Ghana (1983-91), Senegal (1978-1993), and Uganda (1987-94). 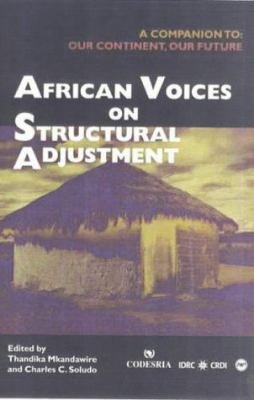 Compiled in response to the World Bank's controversial two-volume evaluation study on Adjustment in Africa' and the need for critical appraisal of the Structural Adjustment Programme's development strategies, the essays included here touch on issues which have been accorded very little attention in the SAP framework, as well as those which have generated the most controversy. These include an evaluation of the methodologies for performance evaluation under SAP, financial sector reforms and resource mobilisation, poverty under adjustment, trade liberalisation, and more.' 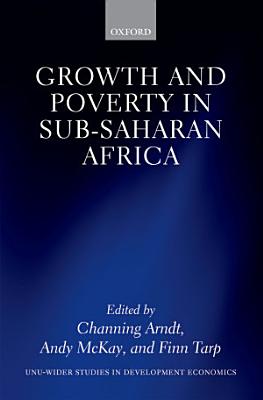 While the economic growth renaissance in sub-Saharan Africa is widely recognized, much less is known about progress in living conditions. This book comprehensively evaluates trends in living conditions in 16 major sub-Saharan African countries, corresponding to nearly 75% of the total population. It shows how some countries have seen little economic growth and progress for the poor whilst others have made impressive progress in key non-monetary indicators ofwellbeing. 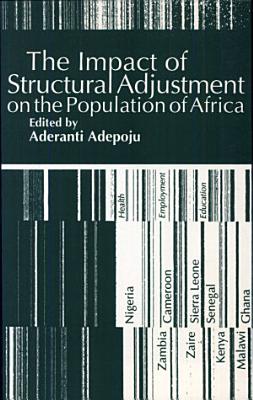 Examines the consequences for the development and utilization of human resources - Africa's main asset. 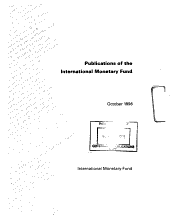 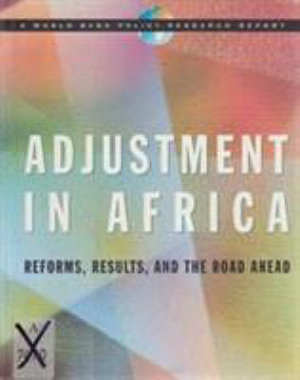 This, the second title in the World Bank Policy Research Reports (the first was the headline-making The East Asian Miracle), discusses the economic situation in Africa as it has evolved over the past several decades. To reverse the economic decline that began in the 1970s, many sub-Saharan African countries have undertaken efforts to restructure their economies. This has included liberalizing trade, deregulating markets and prices, privatizing public enterprises, and strengthening management of the financial and public sectors. Implementation has been uneven in different countries, and even those countries that have attempted major reforms have not achieved policies that are considered sound by international standards. A key finding is that improving policies paid off in higher GDR and sectoral growth rates, which are vital to reducing poverty; but in countries where policies deteriorated economic performance worsened. The report also shows that, despite the importance of reforming economic policies, countries need to invest more in human capital and infrastructure, expand their institutional capacity, and develop better governance. 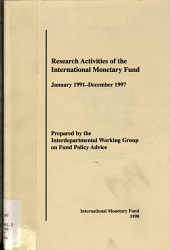 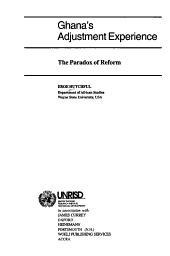 How did the Ghanaian state, after flirtation with structuralist theories and state intervention in the early 1960s, followed by persistent resistance to fiscal correction and a long economic slide in the 1970s and early 1980s, turn the economy around? How did it manage to implement relatively rigorous "neoliberal reforms" in the mid-1980s and early 1990s? And why, after the "economic miracle" of the 1980s, has reform increasingly run aground in recent years? As Hutchful argues, the Ghanaian adjustment strategy is deeply flawed, unsustainable and subject to recurring revisions by international financial institutions such as the World Bank or the International Monetary Fund. The Ghana case has focused many of the controversies of adjustment in Africa. As such, Hutchful's book marks a significant contribution to the literature on the role the state plays in impeding or encouraging economic and political development. 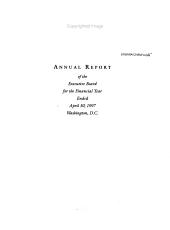