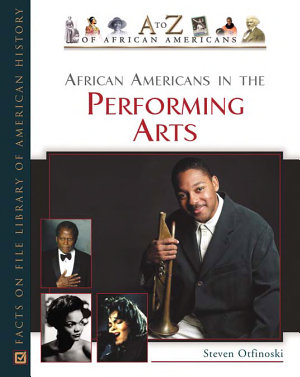 Includes profiles of African-American performing artists. Provides brief biographies, subject indexes, further reading suggestions and general index. Part of a 10-volume set--each volume devoted to the contributions of African Americans in a particular cultural field. This text contains profiles of some 190 performing artists from choreographer Alvin Ailey to hip hop producer Dr. Dre (nee Andre Young). Each entry provides a biographical sketch of the artist's career and lists readings and other materials of interest. The contributions of musicians receive comparatively greater coverage than other artistic endeavors. 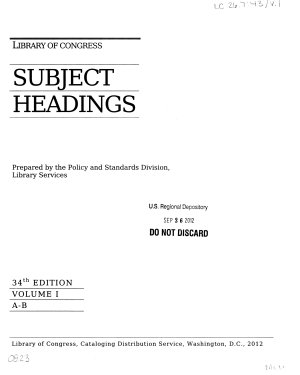 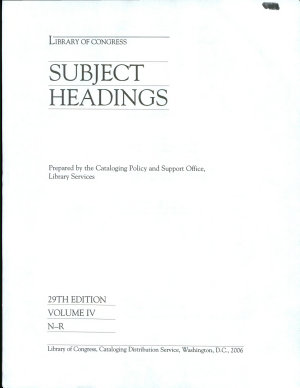 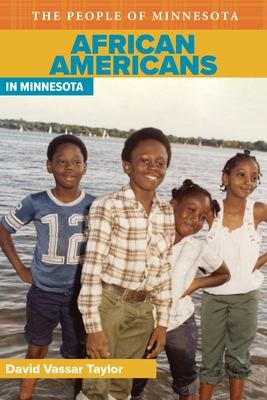 While making up a smaller percentage of Minnesota's population compared to national averages, African Americans have had a profound influence on the history and culture of the state from its earliest days to the present. Author David Taylor chronicles the rich history of Blacks in the state through careful analysis of census and housing records, newspaper records, and first-person accounts. He recounts the triumphs and struggles of African Americans in Minnesota over the past 200 years in a clear and concise narrative. Major themes covered include settlement by Blacks during the territorial and early statehood periods; the development of urban Black communities in St. Paul, Minneapolis, and Duluth; Blacks in rural areas; the emergence of Black community organizations and leaders in the late-nineteenth and early-twentieth centuries; and Black communities in transition during the turbulent last half of the twentieth century. Taylor also introduces influential and notable African Americans: George Bonga, the first African American born in the region during the fur trade era; Harriet and Dred Scott, whose two-year residence at Fort Snelling in the 1830s later led to a famous, though unsuccessful, legal challenge to the institution of slavery; John Quincy Adams, publisher of the state's first Black newspaper; Fredrick L. McGhee, the state's first Black lawyer; community leaders, politicians, and civil servants including James Griffin, Sharon Sayles Belton, Alan Page, Jean Harris, and Dr. Richard Green; and nationally influential artists including August Wilson, Lou Bellamy, Prince, Jimmy Jam, and Terry Lewis. African Americans in Minnesota is the fourth book in The People of Minnesota, a series dedicated to telling the history of the state through the stories of its ethnic groups in accessible and illustrated paperbacks. 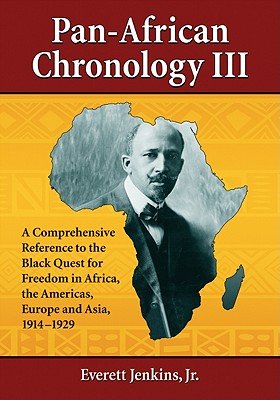 This third volume of the Pan-African Chronology set covers 1914 through 1929, a time of two seminal events: World War I and the Black Awakening. In World War I, people of African descent fought for both sides, earning distinction on the battlefields of France as well as in the jungles and deserts of Africa. The "Black Awakening," a period from 1919 through 1929, marked the dawning of global awareness of the contributions of African people to the culture of the world. The book is arranged by year and events of each year are grouped by region. It also has two special biographical divisions for W.E.B. DuBois and Marcus Garvey. 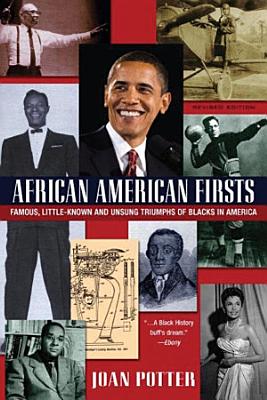 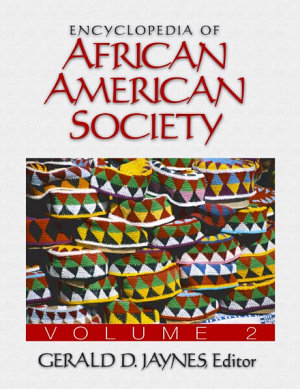 This two-volume reference seeks to capture the ways in which the tenets and foundations of African American culture have given rise to today's society. Approaching the field from a "street level" perspective, these two volumes cover topics of universal interest in America: rap music, sports, television, cinema, racism, religion, literature, and much more. The Encyclopedia of African American Society is also the first comprehensive yet accessible reference set in this field to give voice to the turbulent historical trends–slavery, segregation, "separate but equal"–that are often ignored in favor of mere facts. This is a definitive, reliable, and accessible entry point to learning the basics about African American society. 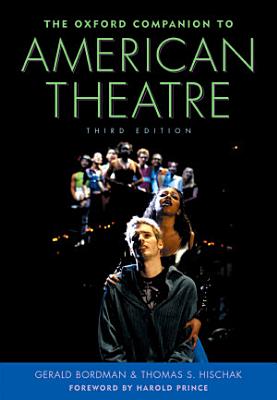 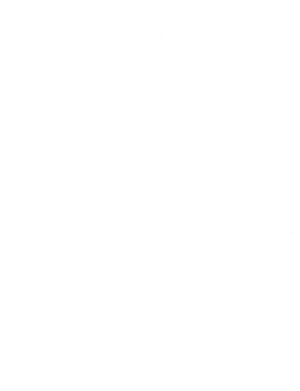