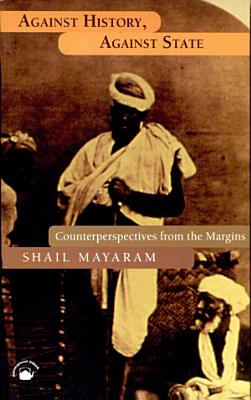 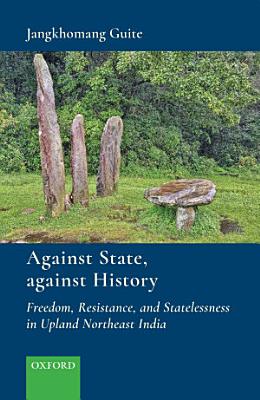 Life on the margins of the state is not a dark, static, and silent world. It is, in fact, a radiant world, involving multiple processes of reenactment of life, lifeways, and individual–community relations. This book is a radical reevaluation of the dominant civilizational narratives on the ‘tribes’ that normally demonize them as a ‘nuisance’ to the ‘civilized’ Northeast India. The book delves into the migration history and the conditions in Northeast India in which sections of the valley population escaped to the hills against the state. It explores how in this physical dispersion to the highland terrain, they choose an independent village polity, defended by trained warriors, fortressed at the top of hills, connected by repulsive pathways, following the jhum economy, and adopting pliable social, cultural, ethnic and gender formations. This condition of the society is understood as one of statelessness’ or ‘unstate’, the process involving disowning the state and becoming an egalitarian society where freedom of individuals is located at the core of their cultural collective. 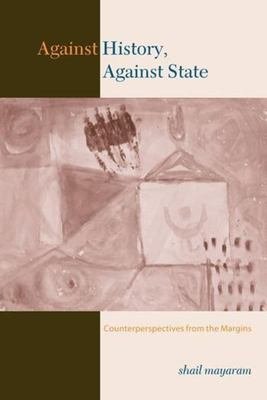 A reassessment of conventional South Asian historiography from a subaltern perspective and a unique look at how conceptions of history and community clash. This incisive study explores the Meo community through their oral literature, revealing sophisticated modes of collective memory and self-government while telling a story that radically diverges from most accepted Indian histories. 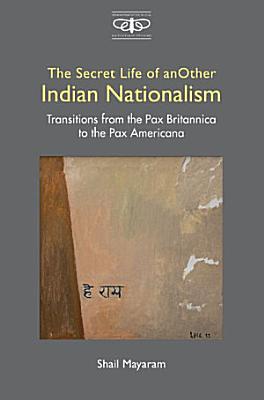 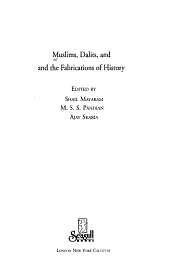 This book tells the story of the 'untouchable' most entrenched class system in the world, where the lowest are 'Untouchables'. 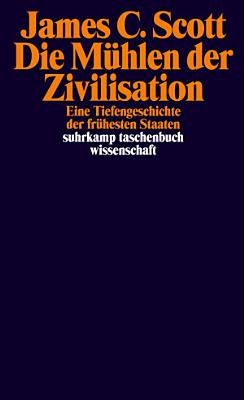 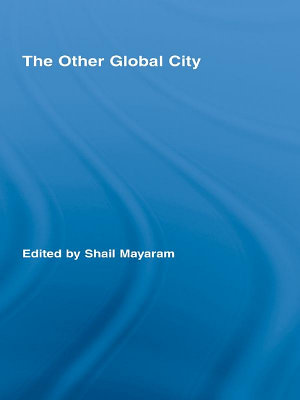 What is a Global City? Who authorizes the World Class City? This edited volume interrogates the "global cities" literature, which views the city as a shimmering, financial "global network." Through a historical-ethnographic exploration of inter-ethnic relations in the "other global" cities of Cairo, Beirut, Istanbul, Bukhara, Lhasa, Delhi, Singapore, Kuala Lumpur and Tokyo, the well-known contributors highlight cartographies of the Other Global City. The volume contends that thinking about the city in the longue duree and as part of a topography of interconnected regions contests both imperial and nationalist ways of reading cities that have occasioned the many and particularly violent territorial partitions in Asia and the world. 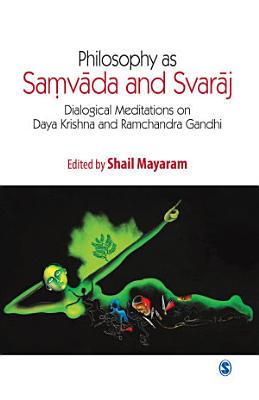 Philosophy as Samvada and Svaraj discusses Daya Krishna and Ramchandra Gandhi’s respective intellectual contributions and speculates how one might take forward the work of the two persons who were among the most brilliant minds of our times. Both Daya Krishna and Ramchandra Gandhi emphasized freedom and autonomy of thought and upheld the importance of samvada, somewhat inadequate in its English translation as dialogue. And both of them were philosophers concerned with how philosophy might seek its svaraj, free from the orientalist hold of the religious, the colonial crippling of indigenous languages and institutions and the structures and categories of un-freedom that continue to haunt inhabitants of West and non-West. Philosophy must involve samvada—an open dialogue and intimate encounter between self and other. Both philosophers experimented with these concepts and were enormously creative. This book is a testament not only to the core values of philosophy, but also to how these values can be carried forward by new weaves of tradition and modernity. 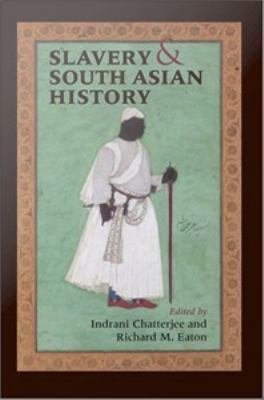 "[W]ill be welcomed by students of comparative slavery.... [It] makes us reconsider the significance of slavery in the subcontinent." -- Edward A. Alpers, UCLA Despite its pervasive presence in the South Asian past, slavery is largely overlooked in the region's historiography, in part because the forms of bondage in question did not always fit models based on plantation slavery in the Atlantic world. This important volume will contribute to a rethinking of slavery in world history, and even the category of slavery itself. Most slaves in South Asia were not agricultural laborers, but military or domestic workers, and the latter were overwhelmingly women and children. Individuals might become slaves at birth or through capture, sale by relatives, indenture, or as a result of accusations of criminality or inappropriate sexual behavior. For centuries, trade in slaves linked South Asia with Africa, the Middle East, and Central Asia. The contributors to this collection of original essays describe a wide range of sites and contexts covering more than a thousand years, foregrounding the life stories of individual slaves wherever possible. Contributors are Daud Ali, Indrani Chatterjee, Richard M. Eaton, Michael H. Fisher, Sumit Guha, Peter Jackson, Sunil Kumar, Avril A. Powell, Ramya Sreenivasan, Sylvia Vatuk, and Timothy Walker.