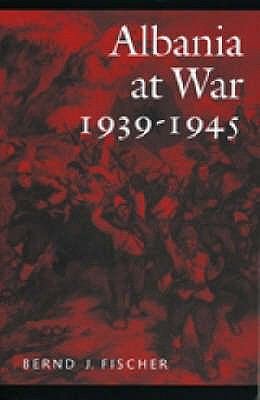 This work reviews the most important developments in Albania from the Italian invasion of the country in 1939 to the accession to power of the Albanian Communist Party and the establishment of a people's democracy in 1946. The author analyzes in great detail Italian goals and objectives in Albania and explains the eventual failure of Rome's policy, the subsequent German invasion of the country, and the rise of organized resistance movements against the Axis Powers.

Bernd J. Fischer has put together a collection that highlights the impact of Balkan leaders on nationalism, ethnic and sociocultural factors, economic frameworks, and other territorial dynamics that provided the undercurrents that were exposed during the Balkan's recent fragmentation. 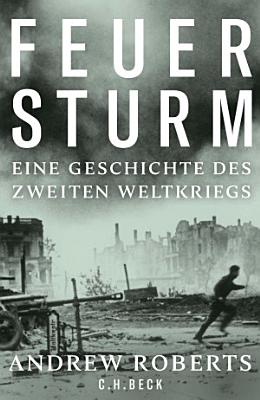 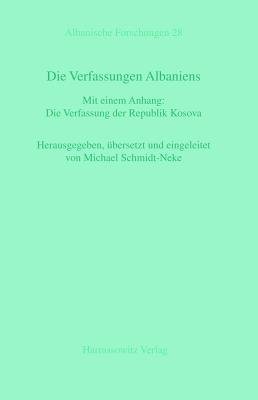 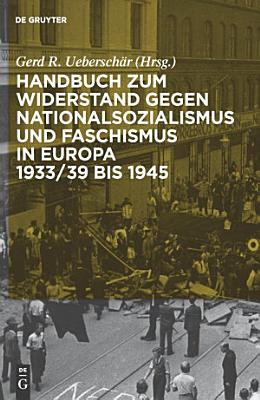 This is the first comprehensive and comparative survey of resistance to National Socialism and Fascism in Europe. The Handbook presents the foundations, forms and conflicts of resistance, relates it to post-war developments in Europe and analyses its reception after 1945. It is structured geographically, dealing with resistance first within the Axis Powers, then in the occupied territories and finally with resistance from emigration and exile. The accounts are complemented with maps and important documents relating to the resistance movements. 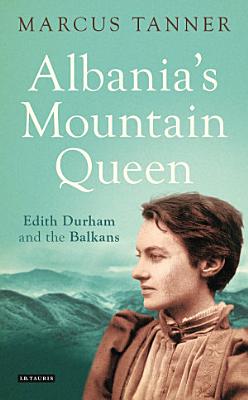 Whilst young ladies in the Victorian and Edwardian eras were expected to have many creative accomplishments, they were not expected to travel unaccompanied, and certainly not to the remote corners of Southeast Europe, then part of the crumbling Ottoman Empire. But Edith Durham was no ordinary lady. In 1900, at the age of 37, Durham set sail for the Balkans for the first time. Her trip was intended as a means of recovering from a period of ill-health, and as a break from the stifling monotony of caring for her ailing mother. Her experiences on this trip were to change the course of her life, kindling a profound love for the region which saw her return frequently in the following decades. She became a confidante of the King of Montenegro, ran a hospital in Macedonia and, following the outbreak of the First Balkan War in 1912, became one of the world's first female war correspondents. Back in England, she was renowned as an expert on the region, writing the highly successful book High Albania and, along with other aficionados such as the MP Aubrey Herbert, becoming an advocate for the people of the Balkans in British political life and society. King Zog of Albania once said that before Durham visited the Balkans, Albania was but a geographical expression. By the time she left, he added, her championship of his compatriots' desire for freedom had helped add a new state to the map. Durham was tremendously popular in the region itself, earning her the affectionate title 'Queen of the Mountains' and an enduring legacy which continues unabated until this day. Yet she has been all but forgotten in the country of her birth. Marcus Tanner here tells the fascinating story of Durham's relationship with the Balkans, painting a vivid portrait of a remarkable, and sometimes formidable, woman, who was several decades ahead of her time. 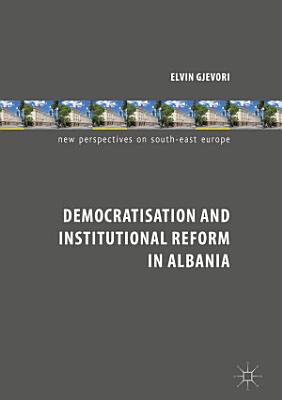 Albania’s democratic transition – one of the longest and most arduous of post-communist Europe – has failed to produce consolidated institutions. Therefore, this book undertakes the first comprehensive review of Albania’s military and judicial reform – from 1992 to 2009 – to ascertain why military reform produced substantial institutionalisation and judicial reform did not. The author analyses the different outcomes by outlining how political elites constructed the interests that shaped their subsequent political actions. Overall, this book presents a novel theoretical account for institutionalisation in emerging democracies and sheds light on two of Albania’s most important democratisation reforms. The book will appeal to practitioners working on institutionalisation reforms, institutionalist and democratisation researchers interested in post-authoritarian transitions, and area study scholars focusing on Albania and the Western Balkans. 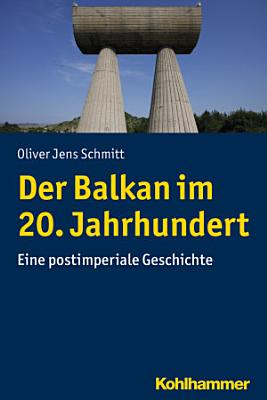 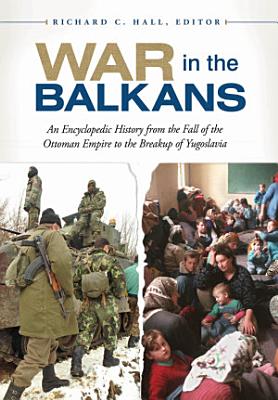 This authoritative reference follows the history of conflicts in the Balkan Peninsula from the 19th century through the present day. • Places the conflicts, battles, and wars in perspective through informative "Causes and Consequences" essays • Features introductions to primary source documents written by a top scholar • Offers topic finders and a detailed bibliography that will help students conduct research • Defines important military terms unfamiliar to most audiences