Art in Theory 1815-1900 provides the most wide-ranging and comprehensive collection of documents ever assembled on nineteenth-century theories of art.

These 300 texts provide a vivid introduction to the history of art between 1900 and 2000. Major themes considered include: concepts of genius and originality, modes of landscape painting, the question of Modernity, and the aesthetics of photography. 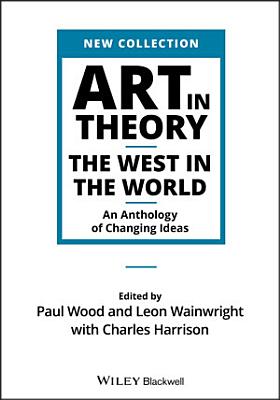 Art in Theory: The West in the World is a ground-breaking anthology that comprehensively examines the relationship of Western art to the art and material culture of the wider world. Editors Paul Wood and Leon Wainwright have included over 350 texts, some of which appear in English for the first time. The anthologized texts are presented in eight chronological parts, which are then subdivided into key themes appropriate to each historical era. The majority of the texts are representations of changing ideas about the cultures of the world by European artists and intellectuals, but increasingly, as the modern period develops, and especially as colonialism is challenged, a variety of dissenting voices begin to claim their space, and a counter narrative to western hegemony develops. Over half the book is devoted to 20th and 21st century materials, though the book’s unique selling point is the way it relates the modern globalization of art to much longer cultural histories. As well as the anthologized material, Art in Theory: The West in the World contains: A general introduction discussing the scope of the collection Introductory essays to each of the eight parts, outlining the main themes in their historical contexts Individual introductions to each text, explaining how they relate to the wider theoretical and political currents of their time Intended for a wide audience, the book is essential reading for students on courses in art and art history. It will also be useful to specialists in the field of art history and readers with a general interest in the culture and politics of the modern world.

Art in Theory 1815-1900 provides the most wide-ranging and comprehensive collection of documents ever assembled on nineteenth-century theories of art. 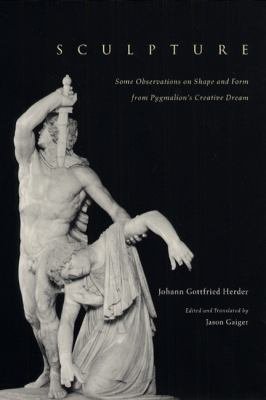 "The eye that gathers impressions is no longer the eye that sees a depiction on a surface; it becomes a hand, the ray of light becomes a finger, and the imagination becomes a form of immediate touching."—Johann Gottfried Herder Long recognized as one of the most important eighteenth-century works on aesthetics and the visual arts, Johann Gottfried Herder's Plastik (Sculpture, 1778) has never before appeared in a complete English translation. In this landmark essay, Herder combines rationalist and empiricist thought with a wide range of sources—from the classics to Norse legend, Shakespeare to the Bible—to illuminate the ways we experience sculpture. Standing on the fault line between classicism and romanticism, Herder draws most of his examples from classical sculpture, while nevertheless insisting on the historicity of art and of the senses themselves. Through a detailed analysis of the differences between painting and sculpture, he develops a powerful critique of the dominance of vision both in the appreciation of art and in our everyday apprehension of the world around us. One of the key articulations of the aesthetics of Sturm und Drang, Sculpture is also important as an anticipation of subsequent developments in art theory. Jason Gaiger's translation of Sculpture includes an extensive introduction to Herder's thought, explanatory notes, and illustrations of all the sculptures discussed in the text. 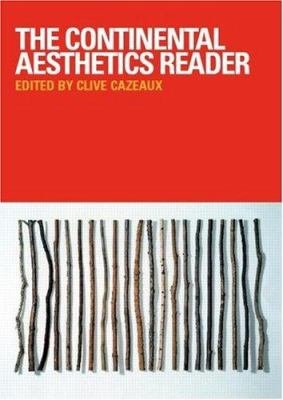 Clive Cazeaux presents a comprehensive anthology of classic writings from the major figures in continental thought. Divided into six sections, each one is clearly placed in its historical and philosophical context. 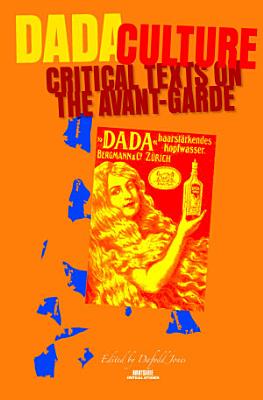 How Dada is to break its cultural accommodation and containment today necessitates thinking the historical instances through revised application of critical and theoretical models. The volume "Dada Culture: Critical Texts on the Avant-Garde" moves precisely by this motive, bringing together writings which insist upon the continuity of the early twentieth-century moment now at the start of the twenty-first. Engaging the complex and contradictory nature of Dada strategies, instanced in the linguistic gaming and performativity of the movement s initial formation, and subsequently isolating the specific from the general with essays focusing on Ball, Tzara, Serner, Hausmann, Dix, Heartfield, Schwitters, Baader, Cravan and the exemplary Duchamp, the political philosophy of the avant-garde is brought to bear upon our own contemporary struggle through critical theory to comprehend the cultural usefulness, relevance, validity and effective (or otherwise) oppositionality of Dada s infamous anti-stance. The volume is presented in sections that progressively point towards the expanding complexity of the contemporary engagement with Dada, as what is often exhaustive historical data is forced to rethink, realign and reconfigure itself in response to the analytical rigour and exercise of later twentieth-century animal anarchic thought, the testing and cultural placement of thoughts upon the virtual, and the eventual implications for the once blissfully unproblematic idea of expression. From the opening, provocative proposition that historically Dada may have been" the falsest of all false paths," the volume rounds to dispute such condemnation as demarcation continues not only of Dada s embeddedness in western culture, but more precisely of" the location of Dada culture." Ten critical essays by Cornelius Partsch, John Wall, T. J. Demos, Anna Schaffner, Martin I. Gaughan, Curt Germundson, Stephen C. Foster, Dafydd Jones, Joel Freeman and David Cunningham are supplemented by the critical bibliography prepared by Timothy Shipe, which documents the past decade of Dada scholarship, and in so doing provides a valuable resource for all those engaged in Dada studies today." 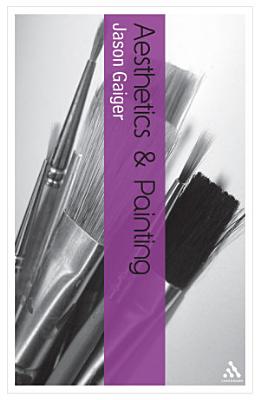 A sophisticated treatment of major ideas in art and philosophy, this text presents a clear and coherent account of the nature of painting.