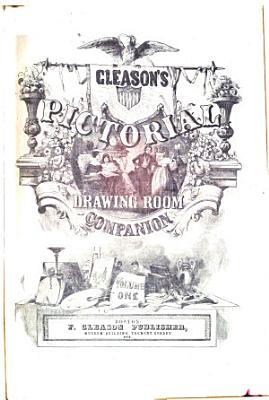 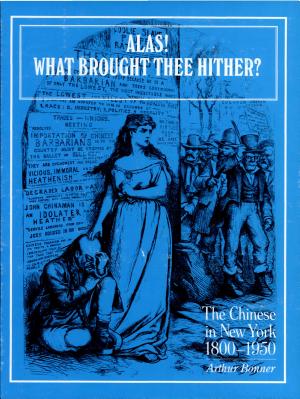 This study recovers the history of immigrants who left scant records of their struggle to survive in a society in which the Chinese were reviled as dangerous, opium-soaked, and unassimilable. It is based on about 3,000 contemporary newspaper and magazine articles that reflect the prejudices of the times, a major element shaping the history of the Chinese in New York. More than 170 illustrations from newspapers and magazines of the time recapture the stereotyping that justified ghettoization and denial of employment opportunities. 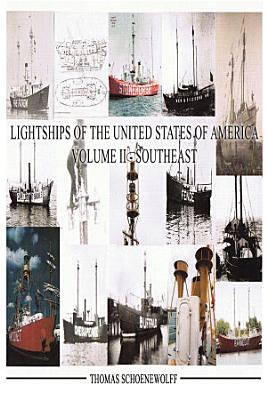 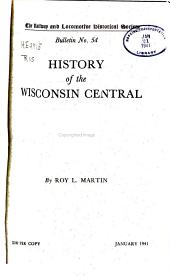 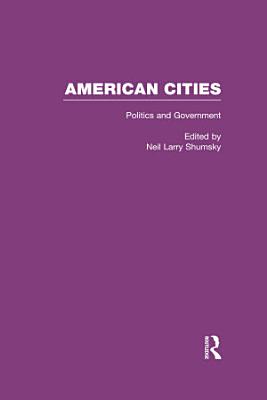 Volume 3 "POLITICS and GOVERNMENT’ of the American Cities; series. This collection brings together more than 200 scholarly articles pertaining to the history and development of urban life in the United States during the past two centuries. The articles about municipal government contained in the third volume include discussions of how rapid urbanization in the early nineteenth century produced a chain reaction, creating first the need for new political institutions, then the rise of machine politics, and, finally, reform movements that designed, advocated, and implemented new institutional structures such as the commission and city manager forms of government. Volume 3 also includes articles that consider the nature of intergovernmental relations at the end of the twentieth century and the connections between the governments of cities and the governments of the regions surrounding them—localities, states, and the nation. 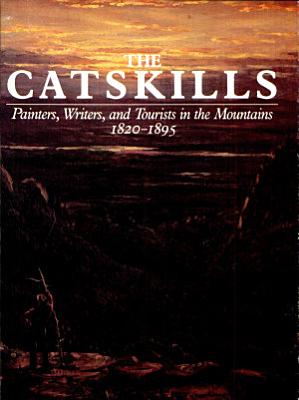 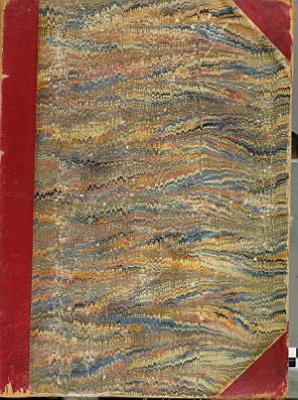 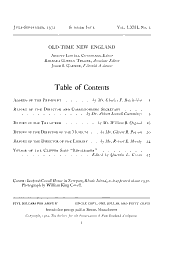 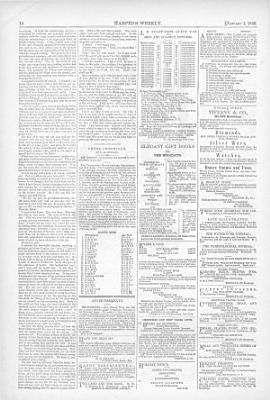 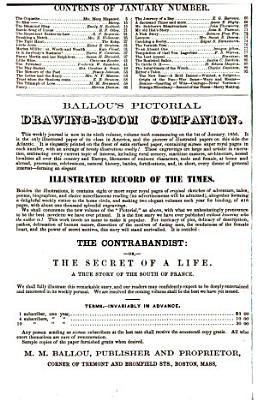