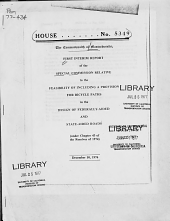 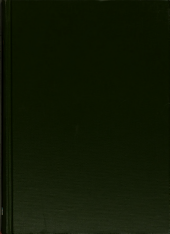 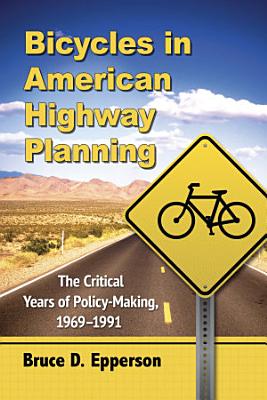 The United States differs from other developed nations in the extent to which its national bicycle transportation policy relies on the use of unmodified roadways, with cyclists obeying the same traffic regulations as motor vehicles. This policy—known as “vehicular cycling”—evolved between 1969, when the “10-speed boom” saw a sharp increase in adult bicycling, and 1991, when the American Association of State Highway and Transportation Officials adopted an official policy that on-road bikeways were not desirable. This policy resulted from a growing realization by highway engineers and experienced club cyclists that they had parallel interests: the cyclists preferred to ride on highways, because most bikeways were not designed for high speeds and pack riding; and the highway engineers did not want to divert funding from roadways to construct bikeways. Using contemporary magazine articles, government reports, and archival material from industry lobbying groups and national cycling organizations, this book tells the story of how America became a nation of bicyclists without bikeways. 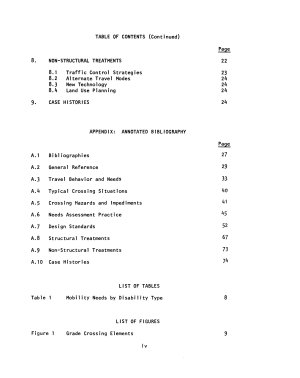 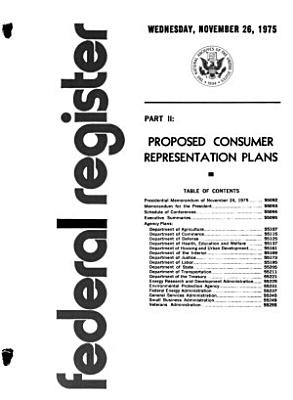 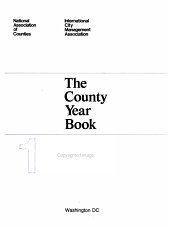 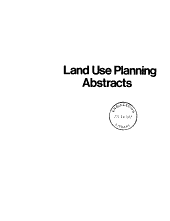