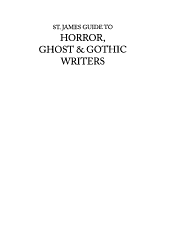 Provides background information and a critical evaluation of authors of horror, ghost and gothic fiction, and lists each author's works in these fields and in other genres.

The Oxford Companion to Australian Literature, which now appears in a fully revised and updated second edition, provides a concise but comprehensive account of Australian writing from European settlement in 1788 to 1993. Its chief aim is to present the most important achievements of Australianliterature in the major fields of poetry, fiction and drama, but considerable attention has also been paid to non-fictional prose and to the impact on Australian literature of those historical events which served not only as catalysts but also as the subject matter of so much of it.William Wilde and Joy Hooton - building on the 1985 edition which was co-authored by the late Barry Andrews - present an even more diverse record of literary achievement. The new Companion reflects three major changes in the literary culture: the emergence of Aboriginal writing, the increase in andrecognition of multicultural writing, and the great increase in women's writing in all genres. The new edition also relects the substantial research achievements of literary historians, textual critics, bibliographers, biographers and the impact of critical reinterpretations based on such 'new'approaches as feminism and post-colonialism.Every entry has been reappraised and, where necessary, revised and expanded. During the 1980s several Australian writers won international reputations. Many of them - Malouf, Garner, Murray, Jolley, Carey and Williamson - produced some of their key works after the first edition of the Companion wascompleted, and their entries have been rewritten accordingly. In addition, a new generation of writers has been included - Brett, Halligan, Henshaw, Castro, Grenville, Masters and Hodgins, to name just a few.Reviewing the first edition, A.D. Hope acclaimed it as a 'landmark'. In the greatly expanded second edition, the authors provide a fuller and more contemporary record of the national literature. 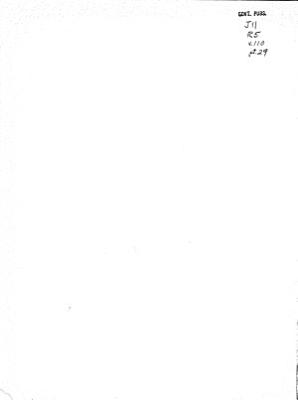 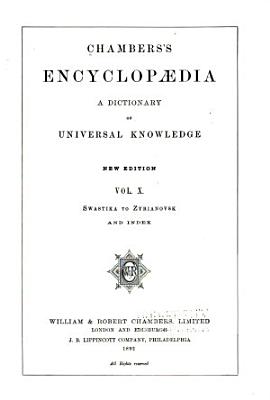 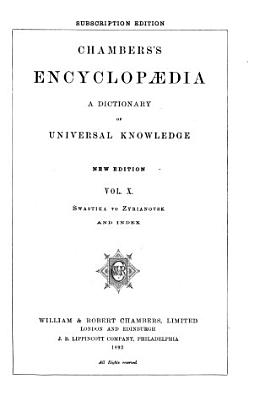 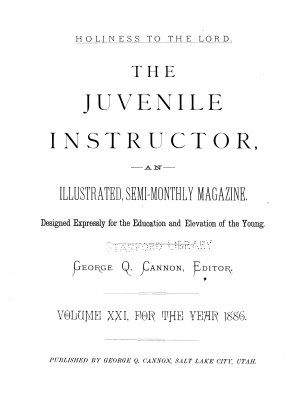 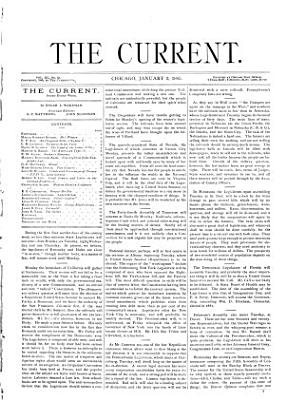 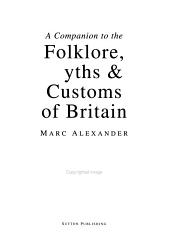 With more than one thousand entries, this illustrated guide to the myths, legends, and traditional lore of the British Isles covers the gamut, from stone circles to Arthurian legends to ancient heroes and monsters. 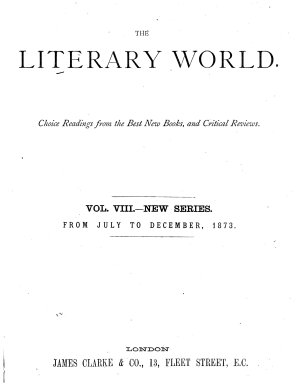