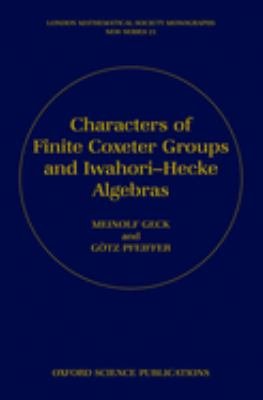 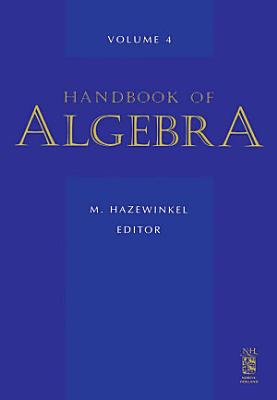 Algebra, as we know it today, consists of many different ideas, concepts and results. A reasonable estimate of the number of these different items would be somewhere between 50,000 and 200,000. Many of these have been named and many more could (and perhaps should) have a name or a convenient designation. Even the nonspecialist is likely to encounter most of these, either somewhere in the literature, disguised as a definition or a theorem or to hear about them and feel the need for more information. If this happens, one should be able to find enough information in this Handbook to judge if it is worthwhile to pursue the quest. In addition to the primary information given in the Handbook, there are references to relevant articles, books or lecture notes to help the reader. An excellent index has been included which is extensive and not limited to definitions, theorems etc. The Handbook of Algebra will publish articles as they are received and thus the reader will find in this third volume articles from twelve different sections. The advantages of this scheme are two-fold: accepted articles will be published quickly and the outline of the Handbook can be allowed to evolve as the various volumes are published. A particularly important function of the Handbook is to provide professional mathematicians working in an area other than their own with sufficient information on the topic in question if and when it is needed. - Thorough and practical source for information - Provides in-depth coverage of new topics in algebra - Includes references to relevant articles, books and lecture notes 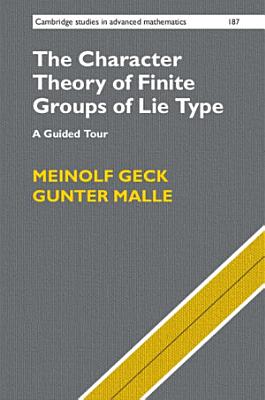 A comprehensive guide to the vast literature and range of results around Lusztig's character theory of finite groups of Lie type. 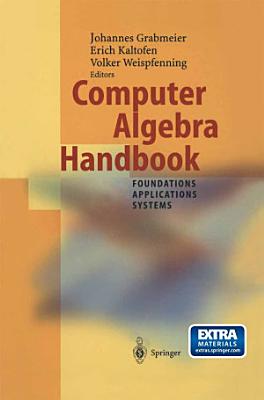 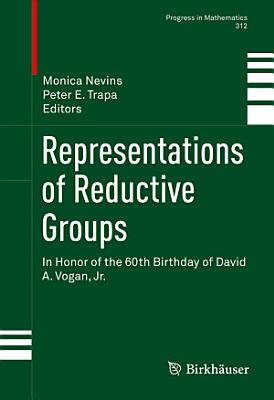 Over the last forty years, David Vogan has left an indelible imprint on the representation theory of reductive groups. His groundbreaking ideas have lead to deep advances in the theory of real and p-adic groups, and have forged lasting connections with other subjects, including number theory, automorphic forms, algebraic geometry, and combinatorics. Representations of Reductive Groups is an outgrowth of the conference of the same name, dedicated to David Vogan on his 60th birthday, which took place at MIT on May 19-23, 2014. This volume highlights the depth and breadth of Vogan's influence over the subjects mentioned above, and point to many exciting new directions that remain to be explored. Notably, the first article by McGovern and Trapa offers an overview of Vogan's body of work, placing his ideas in a historical context. Contributors: Pramod N. Achar, Jeffrey D. Adams, Dan Barbasch, Manjul Bhargava, Cédric Bonnafé, Dan Ciubotaru, Meinolf Geck, William Graham, Benedict H. Gross, Xuhua He, Jing-Song Huang, Toshiyuki Kobayashi, Bertram Kostant, Wenjing Li, George Lusztig, Eric Marberg, William M. McGovern, Wilfried Schmid, Kari Vilonen, Diana Shelstad, Peter E. Trapa, David A. Vogan, Jr., Nolan R. Wallach, Xiaoheng Wang, Geordie Williamson 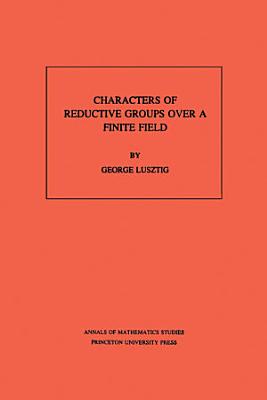 This book presents a classification of all (complex) irreducible representations of a reductive group with connected centre, over a finite field. To achieve this, the author uses etale intersection cohomology, and detailed information on representations of Weyl groups. 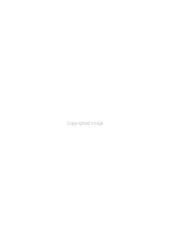 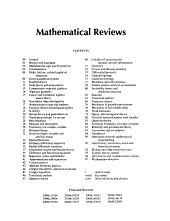 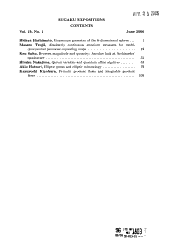 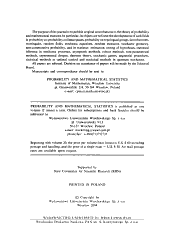