Mine Okubo was one of over one hundred thousand people of Japanese descent--nearly two-thirds of whom were American citizens--who were forced into "protective custody" shortly after Pearl Harbor. Citizen 13660, Okubo's graphic memoir of life in relocation centers in California and Utah, illuminates this experience with poignant illustrations and witty, candid text. Now available with a new introduction by Christine Hong and in a wide-format artist edition, this graphic novel can reach a new generation of readers and scholars. "[Mine Okubo] took her months of life in the concentration camp and made it the material for this amusing, heart-breaking book. . . . The moral is never expressed, but the wry pictures and the scanty words make the reader laugh--and if he is an American too--blush." "A remarkably objective and vivid and even humorous account. . . . In dramatic and detailed drawings and brief text, she documents the whole episode . . . all that she saw, objectively, yet with a warmth of understanding." -New York Times Book Review 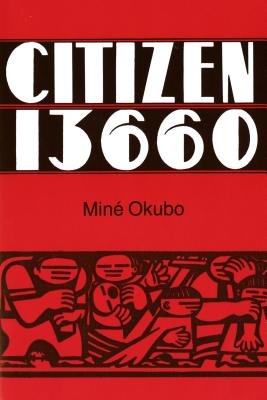 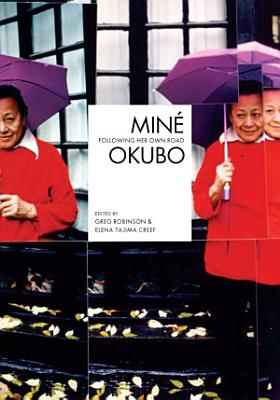 �To me life and art are one and the same, for the key lies in one's knowledge of people and life. In art one is trying to express it in the simplest imaginative way, as in the art of past civilizations, for beauty and truth are the only two things which live timeless and ageless.� - Min� Okubo This is the first book-length critical examination of the life and work of Min� Okubo (1912-2001), a pioneering Nisei artist, writer, and social activist who repeatedly defied conventional role expectations for women and for Japanese Americans over her seventy-year career. Okubo's landmark Citizen 13660 (first published in 1946) is the first and arguably best-known autobiographical narrative of the wartime Japanese American relocation and confinement experience. Born in Riverside, California, Okubo was incarcerated by the U.S. government during World War II, first at the Tanforan Assembly Center in California and later at the Topaz War Relocation Center in Utah. There she taught art and directed the production of a literary and art magazine. While in camp, Okubo documented her confinement experience by making hundreds of paintings and pen-and-ink sketches. These provided the material for Citizen 13660. Word of her talent spread to Fortune magazine, which hired her as an illustrator. Under the magazine's auspices, she was able to leave the camp and relocate to New York City, where she pursued her art over the next half century. This lovely and inviting book, lavishly illustrated with both color and halftone images, many of which have never before been reproduced, introduces readers to Okubo's oeuvre through a selection of her paintings, drawings, illustrations, and writings from different periods of her life. In addition, it contains tributes and essays on Okubo's career and legacy by specialists in the fields of art history, education, women's studies, literature, American political history, and ethnic studies, essays that illuminate the importance of her contributions to American arts and letters. Min� Okubo expands the sparse critical literature on Asian American women, as well as that on the Asian American experience in the eastern United States. It also serves as an excellent companion to Citizen 13660, providing critical tools and background to place Okubo's work in its historical and literary contexts.

SuperSummary, a modern alternative to SparkNotes and CliffsNotes, offers high-quality study guides for challenging works of literature. This 37-page guide for "Citizen 13660" by Mine Okubo includes detailed chapter summaries and analysis, as well as several more in-depth sections of expert-written literary analysis. Featured content includes commentary on major characters, 25 important quotes, essay topics, and key themes like The Wartime Erosion of Individual Identity, Family, and Social Life and The Connection Between US Racial Dynamics and Policy. 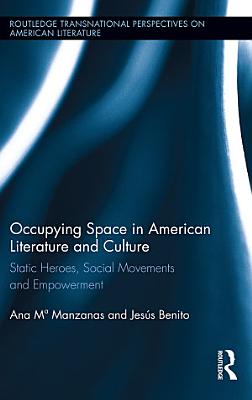 Occupying Space in American Literature and Culture inscribes itself within the spatial turn that permeates the ways we look at literary and cultural productions. The volume seeks to clarify the connections between race, space, class, and identity as it concentrates on different occupations and disoccupations, enclosures and boundaries. Space is scaled up and down, from the body, the ground zero of spatiality, to the texturology of Manhattan; from the striated place of the office in Melville’s "Bartleby, the Scrivener" on Wall Street, to the striated spaces of internment camps and reservations; from the lowest of the low, the (human) clutter that lined the streets of Albany, NY, during the Depression, to the new Towers of Babel that punctuate the contemporary architecture of transparencies. As it strings together these spatial narratives, the volume reveals how, beyond the boundaries that characterize each space, every location has loose ends that are impossible to contain. 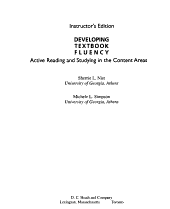 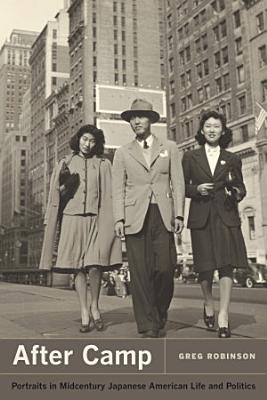 "The tragedy of incarceration has dominated historical studies of Japanese Americans, and few have explored what happened in the years that followed. A welcome addition to the literature, Greg Robinson's insightful study, "After Camp," will appeal to historians of immigration, the Asian American experience, comparative race relations, and the twentieth-century United States more broadly." --David K. Yoo, author of "Growing Up Nisei" "Greg Robinson has boldly and rightfully identified historians' neglect of Japanese American experiences after World War II. Rather than focusing exclusively on the Pacific Coast, "After Camp" offers a nuanced exploration of the competing strategies and ideas about postwar assimilation among ethnic Japanese on a truly national scale. The depth and range of Robinson's research is impressive, and "After Camp" convincingly moves beyond the tragedy of internment to explain how the drama of resettlement was equally if not more important in shaping the lives of contemporary Japanese Americans."--Allison Varzally, author of "Making a Non-White America." 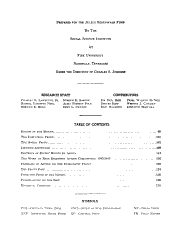