Writing in the tradition of biblical exegetes, such as St John Chrysostom and Blessed Theophylact of Bulgaria, the work of Archbishop Averky (Taushev) provides a commentary that is firmly grounded in the teaching of the Church, manifested in its liturgical hymnography and the works of the Holy Fathers. Analyzing all four Gospels chronologically and simultaneously, he allows readers to see the life of Christ as an unfolding narrative in accessible, direct language. Using the best of prerevolutionary Russian sources, these writings also remained abreast of developments in Western biblical scholarship, engaging with it directly and honestly. He approaches the Gospels first and foremost not as a literary work of antiquity, but as the revelation of Jesus Christ as God in the flesh. Archbishop Averky's commentaries on the New Testament have become standard textbooks in Holy Trinity Orthodox Seminary and have been published in Russia to widespread acclaim. This present volume is the first translation of these texts into English and it is an indispensable addition to the library of every student of the Gospels. 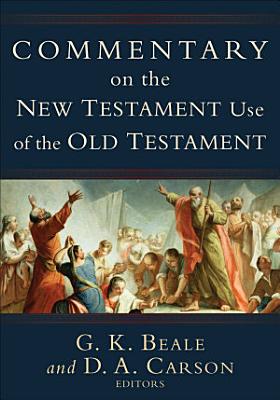 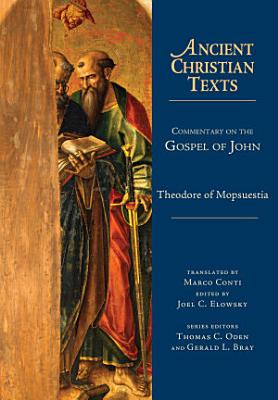 Theodore of Mopsuestia, born in Antioch (c. 350) and a disciple of Diodore of Tarsus, serves as one of the most important exemplars of Antiochene exegesis of his generation. Committed to literal, linguistic, grammatical and historical interpretation, he eschewed allegorical explanations that could not be supported from the text, though he was not averse to typological interpretations of Old Testament texts that were supported by the New. Regrettably, Theodore was dragged posthumously into the Nestorian controversy, and his works were condemned by the Three Chapters and the Council of Constantinople in 553. As a result many of his theological and exegetical works were lost or destroyed. The original Greek version of his Commentary on the Gospel of John remains only in fragments. This new English translation is based on an early complete Syriac translation dated A.D. 460-465, within forty years of Theodore’s death in 428. While charges of heterodoxy against Theodore may not be entirely justified, there remains an apparent dualism in his Christology that should be critically viewed in light of the later Chalcedonian formula. With this caution, there still remains much that is valuable for contemporary readers, whether preachers, students or lay people interested in the early church’s understanding of the Gospel of John. Here for the first time is a complete English translation of this valuable work, ably translated by Marco Conti and edited by Joel C. Elowsky. Ancient Christian Texts is a series of new translations, most of which are here presented in English for the first time. The series provides contemporary readers with the resources they need to study for themselves the key writings of the early church. The texts represented in the series are full-length commentaries or sermon series based on biblical books or extended scriptural passages. 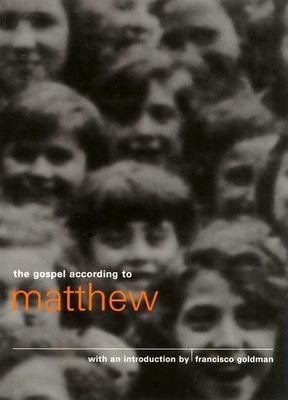 The publication of the King James version of the Bible, translated between 1603 and 1611, coincided with an extraordinary flowering of English literature and is universally acknowledged as the greatest influence on English-language literature in history. Now, world-class literary writers introduce the book of the King James Bible in a series of beautifully designed, small-format volumes. The introducers' passionate, provocative, and personal engagements with the spirituality and the language of the text make the Bible come alive as a stunning work of literature and remind us of its overwhelming contemporary relevance. 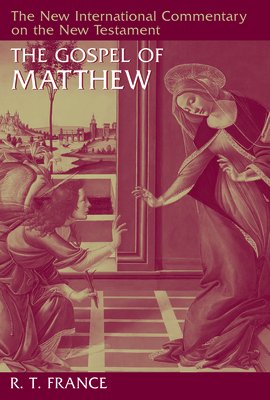 "The English translation at the beginning of each section is France's own, designed to provide the basis for the commentary. This adept translation uses contemporary idioms and, where necessary, gives priority to clarity over literary elegance." -- BOOK JACKET. 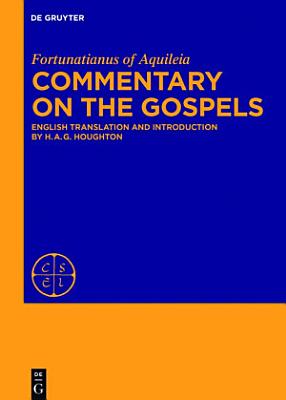 In 2012, Lukas Dorfbauer identified a manuscript in Cologne Cathedral Library as a copy of the Commentary on the Gospels by Fortunatianus, bishop of Aquileia in the middle of the fourth century. This discovery enabled him to identify further witnesses to the commentary and works dependent on it. Dorfbauer's critical edition, to be published in the CSEL series in 2017, makes this work available to scholarship for the first time in over a millennium. The discovery of a new work from late antiquity is always a landmark in the history of research. This extensive commentary shines new light on fourth-century biblical interpretation and the exegetical practices and literary work of an African bishop ministering in north Italy in this period. What is more, it appears to be dependent on works by Origen and Victorinus of Poetovio which are no longer preserved. In order to make this important work available to a wider audience, Dr Houghton has prepared an English translation and introduction in conjunction with the COMPAUL project on the earliest commentaries on the New Testament as sources for the biblical text. 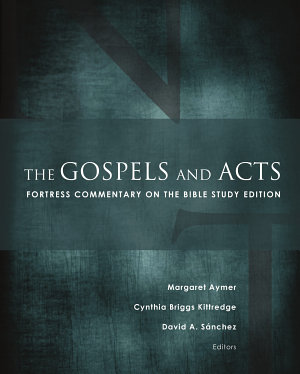 This concise commentary on the Gospels and Acts, excerpted from the Fortress Commentary on the Bible: The New Testament, engages readers in the work of biblical interpretation. Contributors from a rich diversity of perspectives connect historical-critical analysis with sensitivity to current theological, cultural, and interpretive issues. Introductory articles describe the challenges of reading the New Testament in ancient and contemporary contexts, as well as exploring other themes ranging from the Jewish heritage of early Christianity to the legacy of the Apocalyptic. These are followed by the survey “Jesus and the Christian Gospels.” Each chapter (Matthew through Acts) includes an introduction and commentary on the text through the lenses of three critical questions: The Text in Its Ancient Context. What did the text probably mean in its original historical and cultural context? The Text in the Interpretive Tradition. How have centuries of reading and interpreting shaped our understanding of the text? The Text in Contemporary Discussion. What are the unique challenges and interpretive questions that arise for readers and hearers of the text today? The Gospels and Acts introduces fresh perspectives and draws students, as well as preachers and interested readers, into the challenging work of interpretation. 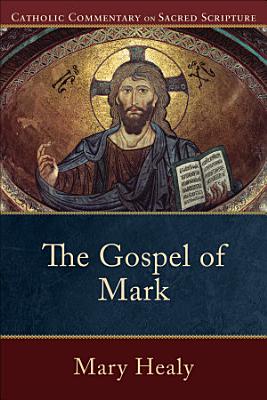 This volume inaugurates a series of accessibly written yet substantive commentaries for use in Catholic universities, seminaries, and parishes.

The Unger's Commentary on the Gospels is a compilation of the studies of Merrill Unger. This commentary will help readers better understand, study and appreciate the New Testament which is the Word of God.

In-depth commentary on the Gospels and Acts featuring analysis and exposition of biblical passages in which apologetics issues arise, with contributions from Michael J. Wilkins, Craig A. Evans, Darrell L. Bock, and Andreas J. Kostenberger.