NOTE: THIS BOOK IS AN UNOFFICIAL SUMMARY OF THE ORIGINAL BOOK AND IT IS NOT WRITTEN BY HOLGER ECKHERTZ Many people have longed to see the hidden facts associated with the occurrences on the D-Day for many years to no avail. But Holger Eckhertz has done a fantastic job in shedding light to and uncovering the intriguing aspects of the story. Therefore, it is a pleasure to bring you concise and summarized form of these fascinating pieces of information in such a way as to guarantee maximum benefit in the shortest possible time. The events narrated in this book is a compilation by a Military Journalist who wrote widely read articles and features for German troops. He retired after the war to work on this project; a compilation of interviews he conducted with German soldiers who fought in Normandy on the famed "D-day." This book was inspired by the initial interviews he conducted of the troops tasked with defending the Atlantic Wall from the invading Allies. After the Germans lost that battle-and consequently the war-their side of the story was never heard. The journalist then decided to locate the members of some of the units he interviewed before the battle in a bid to hear their side of the story and write a book based on these. Unfortunately, he died before he could complete the book. His son saw the folder that contained his father's research and he decided to finish it; what he found was a shocking narrative of how the battle looked from the eyes of the soldiers that tried to defend the Wall on that day. It contained stories of how the troops fought resolutely for hours to keep their ground even as they saw the impending loss. The Allied forces invaded by way of 5 Normandy beaches; from the Utah beach in the west to the Sword beach in the east (the beaches were named so by the invading Allies). This book contains one narrative for each beach and it aims to reveal the other side of the story. Winners live to tell the tales of how a war went, but in this case, you have the opportunity to hear the story from the mouth of the vanquished and it is a fascinating tale indeed.

This new paperback edition contains Book One and Book Two of this series, revealing the hidden side of D Day which has fascinated readers around the world. Almost all accounts of D Day are told from the Allied perspective. But what was it like to be a German soldier in the bunkers of the Normandy coast, facing the onslaught of the mightiest invasion in history? What motivated the German defenders, what were their thought processes - and how did they fight from one strong point to another, among the dunes and fields, on that first cataclysmic day? This book sheds fascinating light on these questions, bringing together statements made by German survivors after the war, when time had allowed them to reflect on their state of mind, their actions and their choices of June 6th. We see a perspective of D Day which deserves to be added to the historical record, in which ordinary German troops struggled to make sense of what was facing them, and emerged stunned at the weaponry and sheer determination of the Allied troops. Above all, we now have the unheard human voices of the individual German soldiers - the men who are so often portrayed as a faceless mass. 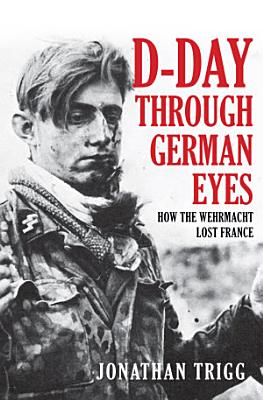 ‘We weren’t afraid of the Allies as soldiers, but we were afraid of their materiel – it was going to be men versus machines.’ 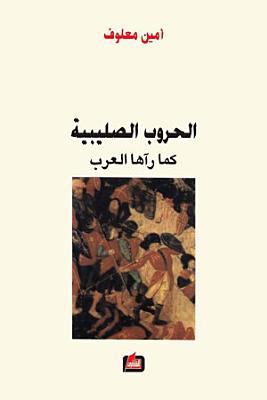 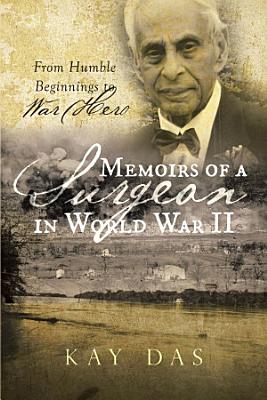 This collection of firsthand anecdotes is probably no different to many others from a war front, World War II and others. There are definitely other published recollections of the same war fronts from different perspectives and nationalities. This work is, however, not just a recollection of military history and facts. These memoirs describe growing up, training to become a doctor, a love of poetry and music, falling in love, unexpectedly being sent to war, and then returning to witness unabated 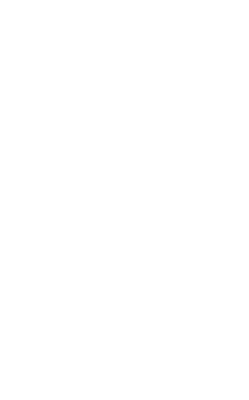 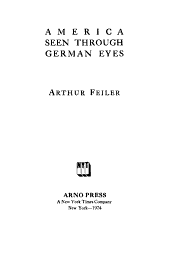