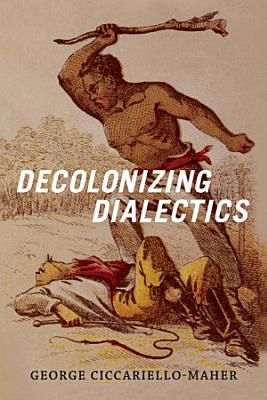 Anticolonial theorists and revolutionaries have long turned to dialectical thought as a central weapon in their fight against oppressive structures and conditions. This relationship was never easy, however, as anticolonial thinkers have resisted the historical determinism, teleology, Eurocentrism, and singular emphasis that some Marxisms place on class identity at the expense of race, nation, and popular identity. In recent decades, the conflict between dialectics and postcolonial theory has only deepened. In Decolonizing Dialectics George Ciccariello-Maher breaks this impasse by bringing the work of Georges Sorel, Frantz Fanon, and Enrique Dussel together with contemporary Venezuelan politics to formulate a dialectics suited to the struggle against the legacies of colonialism and slavery. This is a decolonized dialectics premised on constant struggle in which progress must be fought for and where the struggles of the wretched of the earth themselves provide the only guarantee of historical motion. 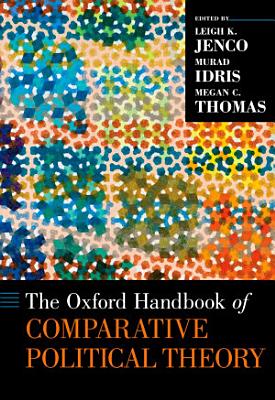 "The Oxford Handbook of Comparative Political Theory provides an entry point into this burgeoning field by both synthesizing and challenging the terms that motivate it. The handbook demonstrates how mainstream political theory can and must be enriched through attention to genuinely global, rather than parochially Euro-American, contributions to political thinking. Entries emphasize exploration of substantive questions about political life-ranging from domination to political economy to the politics of knowledge-in a range of global contexts, with attention to whether and how those questions may be shared, contested, or reformulated across differences of time, space, and experience. They connect comparative political theory to cognate disciplines including postcolonial theory, area studies, and comparative politics. Creative organizational tools such as tags and keywords aid in navigation of the handbook to help readers trace disruptions, thematic connections, contrasts, and geographic affinities across entries"-- 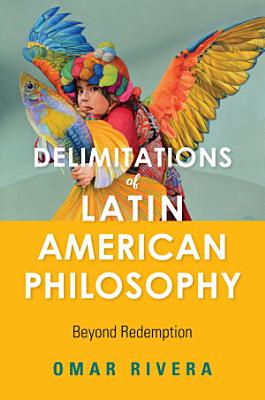 A distinctive focus of 19th- and 20th-century Latin American philosophy is the convergence of identity formation and political liberation in ethnically and racially diverse postcolonial contexts. From this perspective, Omar Rivera interprets how a "we" is articulated and deployed in central political texts of this robust philosophical tradition. In particular, by turning to the work of Peruvian political theorist José Carlos Mariátegui among others, Rivera critiques philosophies of liberation that are invested in the redemption of oppressed identities as conditions for bringing about radical social and political change, foregrounding Latin America's complex histories and socialities to illustrate the power and shortcomings of these projects. Building on this critical approach, Rivera studies interrelated epistemological, transcultural, and aesthetic delimitations of Latin American philosophy in order to explore the possibility of social and political liberation "beyond redemption." 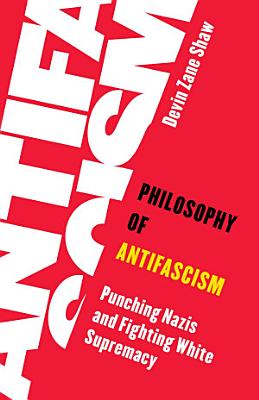 On January 20th, 2017, during an interview on the streets of Washington D.C., white nationalist Richard Spencer was punched by an anonymous antifascist. The moment was caught on video and quickly went viral, and soon “punching Nazis” was a topic of heated public debate. How might this kind of militant action be conceived of, or justified, philosophically? Can we find a deep commitment to antifascism in the history of philosophy? Through the existentialism of Simone de Beauvoir, with some reference to Fanon and Sartre, this book identifies the philosophical reasons for the political action being enacted by contemporary antifascists. In addition, using the work of Jacques Rancière, it argues that the alt-right and the far right aren’t a kind of politics at all, but rather forms of paramilitary mobilization aimed at re-entrenching the power of the state and capital. Devin Shaw argues that in order to resist fascist mobilization, contemporary movements find a diversity of tactics more useful than principled nonviolence. Antifascism must focus on the systemic causes of the re-emergence of fascism, and thus must fight capital accumulation and the underlying white supremacism. Providing new, incisive interpretations of Beauvoir, existentialism, and Rancière, he makes the case for organizing a broader militant movement against fascism. 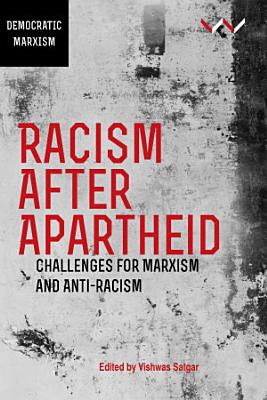 Racism after Apartheid, volume four of the Democratic Marxism series, brings together leading scholars and activists from around the world studying and challenging racism. In eleven thematically rich and conceptually informed chapters, the contributors interrogate the complex nexus of questions surrounding race and relations of oppression as they are played out in the global South and global North. Their work challenges Marxism and anti-racism to take these lived realities seriously and consistently struggle to build human solidarities. 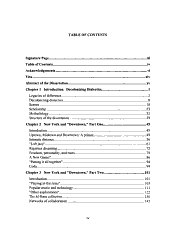 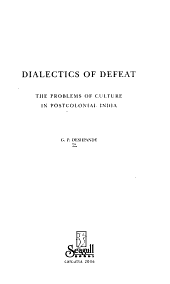 Articles with reference to the colonial history of India, 1761-1947. 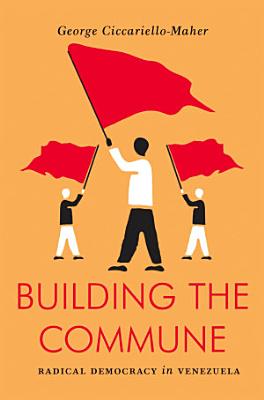 Latin America’s experiments in direct democracy Since 2011, a wave of popular uprisings has swept the globe, taking shape in the Occupy movement, the Arab Spring, 15M in Spain, and the anti-austerity protests in Greece. The demands have been varied, but have expressed a consistent commitment to the ideals of radical democracy. Similar experiments began appearing across Latin America twenty-five years ago, just as the left fell into decline in Europe. In Venezuela, poor barrio residents arose in a mass rebellion against neoliberalism, ushering in a government that institutionalized the communes already forming organically. In Building the Commune, George Ciccariello-Maher travels through these radical experiments, speaking to a broad range of community members, workers, students and government officials. Assessing the projects’ successes and failures, Building the Commune provides lessons and inspiration for the radical movements of today. From the Trade Paperback edition. 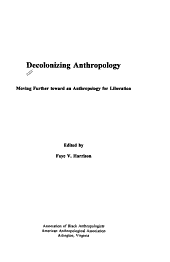 Decolonizing Anthropology is part of a broader effort that aims to advance the critical reconstruction of the discipline devoted to understanding humankind in all its diversity and commonality. The utility and power of a decolonized anthropology must continue to be tested and developed. May the results of ethnographic probes--the data, the social and cultural analysis, the theorizing, and the strategies for knowledge application--help scholars envision clearer paths toincreased understanding, a heightened sense of intercultural and international solidarity, and last, but certainly not least, world transformation. 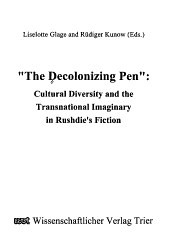