It's been said that software is eating the planet. The modern economy-the world itself-relies on technology. Demand for the people who can produce it far outweighs the supply. So why do developers occupy largely subordinate roles in the corporate structure? Developer Hegemony explores the past, present, and future of the corporation and what it means for developers. While it outlines problems with the modern corporate structure, it's ultimately a play-by-play of how to leave the corporate carnival and control your own destiny. And it's an emboldening, specific vision of what software development looks like in the world of developer hegemony-one where developers band together into partner firms of "efficiencers," finally able to command the pay, respect, and freedom that's earned by solving problems no one else can. Developers, if you grow tired of being treated like geeks who can only be trusted to take orders and churn out code, consider this your call to arms. Bring about the autonomous future that's rightfully yours. It's time for developer hegemony. 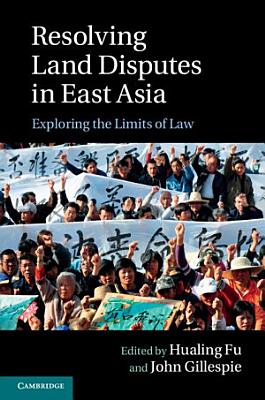 Fresh comparative perspectives on land disputes in East Asia, with a focus on the transitional societies in China and Vietnam. 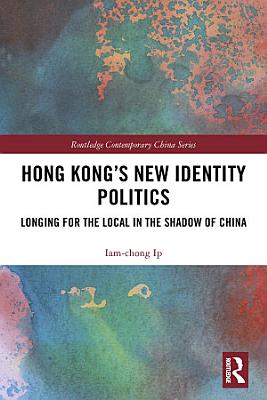 Ip uses Hong Kong as a case study in how the production of the desire for "the local" lies at the heart of global cultural economy. Perhaps more so than most places, the construction of a local identity in Hong Kong has come about through a complex interplay of neoliberalism, postcoloniality and reaction to the consequent anxieties and uncertainties. As its importance as an economic centre has diminished and its relationship with Mainland China has become more strained, its people have become more concerned to define a "Hong Kong" identity that can be defended from external threat. Ip analyses the working and reworking of power relations and modes of agency in this global city. A must read for scholars of Hong Kong politics and society as well as a fascinating case study for scholars of identity politics as a global phenomenon. 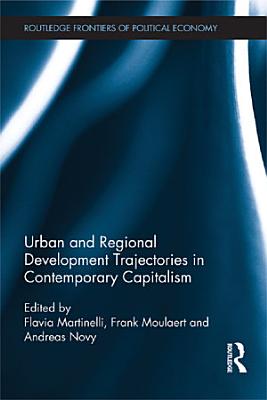 This book re-evaluates a rich scientific heritage of space- and history-sensitive development theories and produces an integrated methodology for the comparative analysis of urban and regional trajectories within a globalized world. The main argument put forward is that current mainstream analyses of urban and regional development have forgotten this rich heritage and fail to address the connections between different dimensions of development, the role of history and the importance of place and scale relations. The proposed methodology integrates elements from different theories – radical economic geography, regulation approach, cultural political economy, old and new institutionalism – that all share a strong concern with time and space dynamics. They are recombined into an interdisciplinary (meta)theoretical framework, capable of articulating the overall problem of socio-economic development and providing methodological anchors for comparative case-study analysis, while recognizing context specificities. The analytical methodology focuses on key dynamics and relations, such as strategic agency and collective action, institutions and structures, culture and discourse, as well as the tension between path-dependency and path-shaping. The methodology is then applied to eight urban and regional cases, mostly from Western Europe, but also from the United States and China. The case studies confirm the relevance of time- and space-sensitive analysis, not only for understanding development trajectories, but also for policy making. They ultimately highlight that, while post-war institutions were able to address systemic contradictions and foster a relatively inclusive development model, the neoliberal turn has led to reductionist policies that not only have resulted in an increase in social and spatial inequalities, but have also undermined growth and democracy. 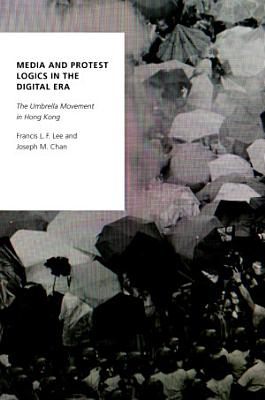 Digital and social media are increasingly integrated into the dynamics of protest movements around the world. They strengthen the mobilization power of movements, extend movement networks, facilitate new modes of protest participation, and give rise to new protest formations. Meanwhile, conventional media remains an important arena where protesters and their targets contest for public support. This book examines the role of the media -- understood as an integrated system comprised of both conventional media institutions and digital media platforms -- in the formation and dynamics of the Umbrella Movement in Hong Kong. For 79 days in 2014, Hong Kong became the focus of international attention due to a public demonstration for genuine democracy that would become known as the Umbrella Movement. During this time, twenty percent of the local population would join the demonstration, the most large-scale and sustained act of civil disobedience in Hong Kong's history -- and the largest public protest campaign in China since the 1989 student movement in Beijing. On the surface, this movement was not unlike other large-scale protest movements that have occurred around the world in recent years. However, it was distinct in how bottom-up processes evolved into a centrally organized, programmatic movement with concrete policy demands. In this book, Francis L. F. Lee and Joseph M. Chan connect the case of the Umbrella Movement to recent theorizations of new social movement formations. Here, Lee and Chan analyze how traditional mass media institutions and digital media combined with on-the-ground networks in such a way as to propel citizen participation and the evolution of the movement as a whole. As such, they argue that the Umbrella Movement is important in the way it sheds light on the rise of digital-media-enabled social movements, the relationship between digital media platforms and legacy media institutions, the power and limitations of such occupation protests and new "action logics," and the continual significance of old protest logics of resource mobilization and collective action frames. Through a combination of protester surveys, population surveys, analyses of news contents and social media activities, this book reconstructs a rich and nuanced account of the Umbrella Movement, providing insight into numerous issues about the media-movement nexus in the digital era. 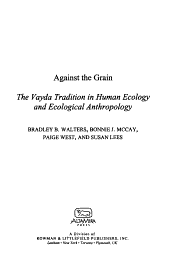 Against the Grain gathers scholars from across disciplines to explore the work of ecological anthropologist Andrew P. Vayda and the future of the study of human ecology. 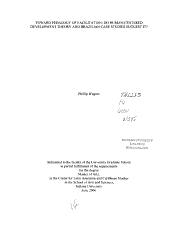 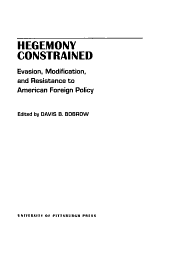 Considers how and why a variety of foreigners act strategically to avoid, delay, or change American policy with respect to a broad range of issues in world affairs. This book contains chapters which analyze topics such as: the Kurds and Shia in Iraq; the governments of China, Japan, Turkey, and Germany; the G-7; and, coping with global warming. 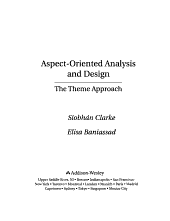 An introduction for developers who need practical information to make the significant shift to aspect-oriented development.