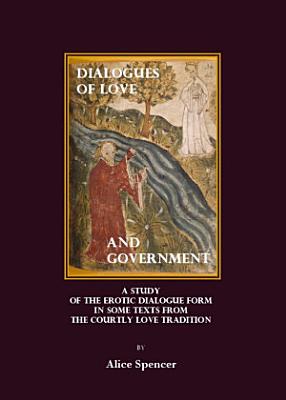 Dialogues of Love and Government examines the use of the pseudo-Boethian didactic dialogue form in a wide range of Medieval texts on the theme of love by authors including Machaut, Froissart, Dante, Chaucer, Gower, Usk and Hoccleve. Although the broad, almost universal influence of Boethius in the Middle Ages has been much documented, the present study can be said to break new ground on several fronts. Firstly, whereas scholars have so far tended to focus on the visionary, Apocalyptic conventions deployed in the Consolatio and / or its stoical conclusions, this is the first study to examine the influence of the text qua philosophical dialogue. Secondly, Dialogues of Love and Government contains the first thorough exploration of the recurrent binding together of the dialogue form with the courtly love theme in the Middle Ages, proposing a theory that the origins of such a connection might be traced back to the ancient association between Socratic / Platonic elenchus and the spirit Eros. Finally, it analyses the political implications of this relationship, suggesting that the vertical trajectory of the “erotic” dialogue, with its abstraction away from the many to the one, naturally lends itself to the elitism and absolutism of Platonic politics. The frequent ambiguity and irony of courtly love dialogues – the fact that dialogism, to borrow a term from Bakhtin, is rarely fully overcome - can thus be read as implying scepticism about, or even an outright rejection of notions of love and politics which are Platonic in origin. 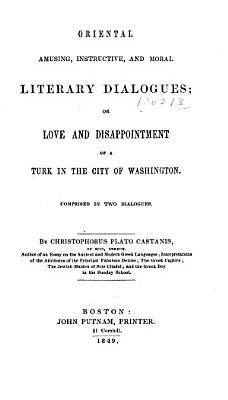 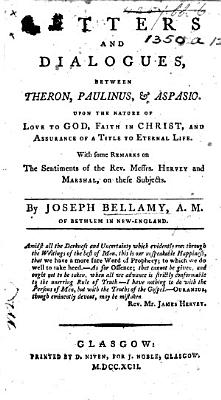 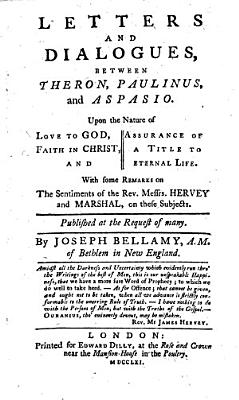 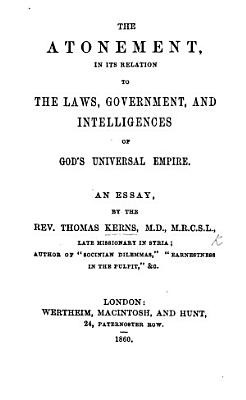 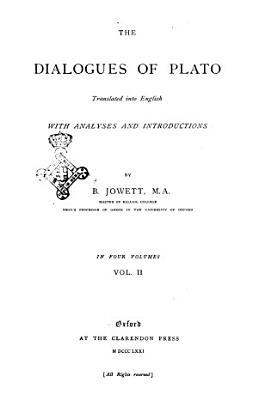 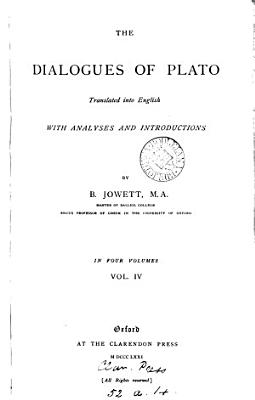 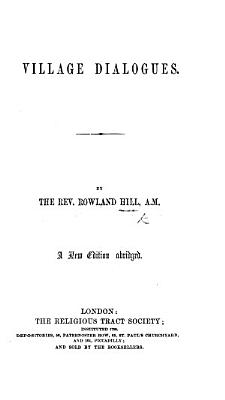 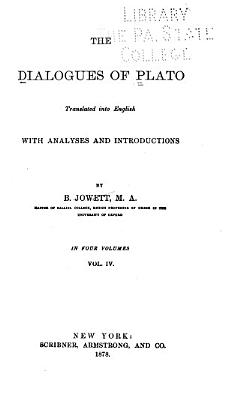 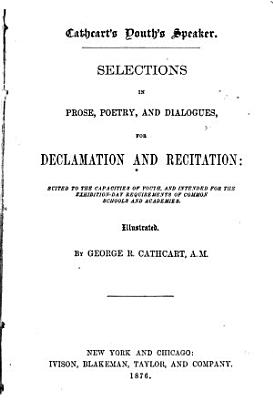