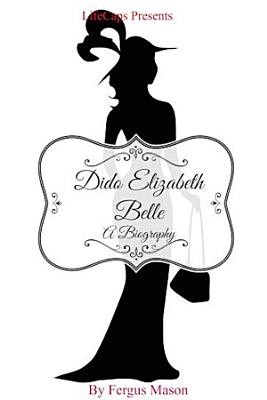 Dido Elizabeth Belle was born in 1761. It would be nearly 100 years before slavery was abolished. The date would be of little importance if not for one important factor: Belle's father was white, but her mother was African. It was an unthinkable act for the time, and Belle's life was destined for only bad things. But remarkably bad things did not happen. Belle was sent to live with her uncle, the Earl of Mansfield; here she was raised as a free woman and given the same privileged upbringing as her cousins. This book tells the inspiring true story of Dido Elizabeth Belle, and how the life of a woman most people have never heard helped pave the way for future change. 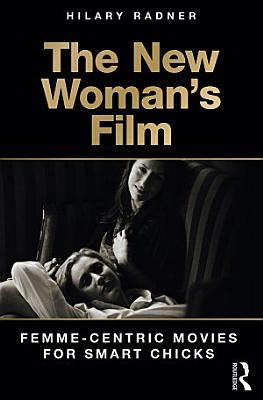 With the chick flick arguably in decline, film scholars may well ask: what has become of the woman’s film? Little attention has been paid to the proliferation of films, often from the independent sector, that do not sit comfortably in either the category of popular culture or that of high art––films that are perhaps the corollary of the middle-brow novel, or "smart-chick flicks". This book seeks to fill this void by focusing on the steady stream of films about and for women that emerge out of independent American and European cinema, and that are designed to address an international female audience. The new woman's film as a genre includes narratives with strong ties to the woman’s film of classical Hollywood while constituting a new distinctive cycle of female-centered films that in many ways continue the project of second-wave feminism, albeit in a modified form. Topics addressed include: The Bridges of Madison County (Clint Eastwood, 1995); the feature-length films of Nicole Holofcener, 1996-2013; the film roles of Tilda Swinton; Rachel Getting Married (Jonathan Demme, 2008); Blue Jasmine (Woody Allen, 2013); Frances Ha (Noah Baumbach, 2012), Belle (Amma Asante, 2013), Fifty Shades of Grey (Sam Taylor-Johnson, 2015) and Jane Campion’s Top of the Lake (Sundance Channel, 2013-). 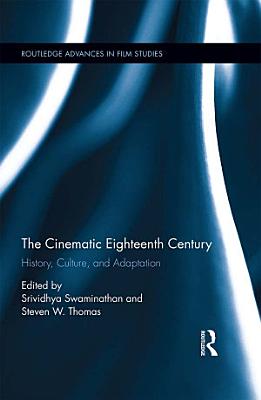 This collection explores how film and television depict the complex and diverse milieu of the eighteenth century as a literary, historical, and cultural space. Topics range from adaptations of Austen’s Sense and Sensibility and Defoe's Robinson Crusoe (The Martian) to historical fiction on the subjects of slavery (Belle), piracy (Crossbones and Black Sails), monarchy (The Madness of King George and The Libertine), print culture (Blackadder and National Treasure), and the role of women (Marie Antoinette, The Duchess, and Outlander). This interdisciplinary collection draws from film theory and literary theory to discuss how film and television allows for critical re-visioning as well as revising of the cultural concepts in literary and extra-literary writing about the historical period. 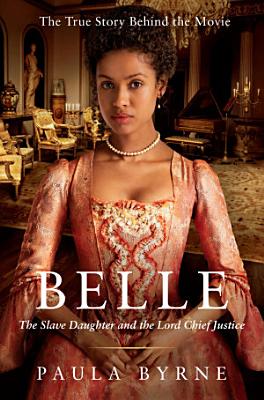 From acclaimed biographer Paula Byrne, the sensational true tale that inspired the major motion picture Belle (May 2014) starring Tom Wilkinson, Miranda Richardson, Emily Watson, Penelope Wilton, and Matthew Goode—a stunning story of the first mixed-race girl introduced to high society England and raised as a lady. The illegitimate daughter of a captain in the Royal Navy and an enslaved African woman, Dido Belle was sent to live with her great-uncle, the Earl of Mansfield, one of the most powerful men of the time and a leading opponent of slavery. Growing up in his lavish estate, Dido was raised as a sister and companion to her white cousin, Elizabeth. When a joint portrait of the girls, commissioned by Mansfield, was unveiled, eighteenth-century England was shocked to see a black woman and white woman depicted as equals. Inspired by the painting, Belle vividly brings to life this extraordinary woman caught between two worlds, and illuminates the great civil rights question of her age: the fight to end slavery. Belle includes 20 pages of black-and-white photos. 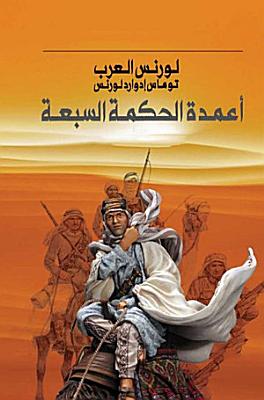 50,000 biographies and 60 million words record the lives of the men and women who shaped all aspects of British history. All walks of life are represented, new fields greatly increased alongside more traditional areas. A new focus gives extended coverageto the regions, Britons abroad and former colonies. 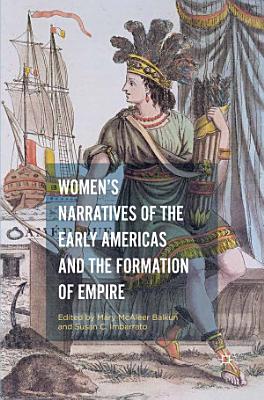 The essays in this collection examine the connections between the forces of empire and women's lives in the early Americas, in particular the ways their narratives contributed to empire formation. Focusing on the female body as a site of contestation, the essays describe acts of bravery, subversion, and survival expressed in a variety of genres, including the saga, letter, diary, captivity narrative, travel narrative, verse, sentimental novel, and autobiography. The volume also speaks to a range of female experience, across the Americas and across time, from the Viking exploration to early nineteenth-century United States, challenging scholars to reflect on the implications of early American literature even to the present day.

The history of London is so important in national and indeed international terms, it seems extraordinary that this is the first general bibliography of the subject to appear. It contains over 22,000 selected references to books and articles on the history of London, from the Dark Ages to the beginning of the Second World War. The whole of the former GLC area plus the City is covered. Arrangement is by subject, and there is a substantial analytical index. Material for the bibliography was collected from specialist libraries all over London and beyond. It is a starting point for any enquiry about London's development over the centuries, whether from the academic historian, the amateur or the general enquirer. A supplement is planned, to cover new material on the period. 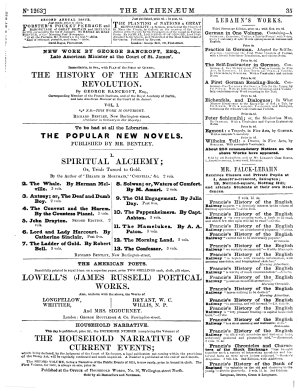