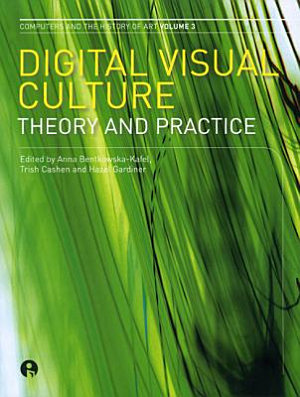 Digital creativity is boundless. Art practitioners and scholars continue to explore what technology has to offer and practice-based research is redefining their disciplines. What happens when an artist experiments with bio-scientific data and discovers something the scientists failed to notice? How do virtual telematic environments affect our relationship with the object and our understanding of identity and presence? Interactive engagement with the creative process takes precedence over the finite piece thus affecting the roles of the artist and the viewer. The experience of arts computing in. 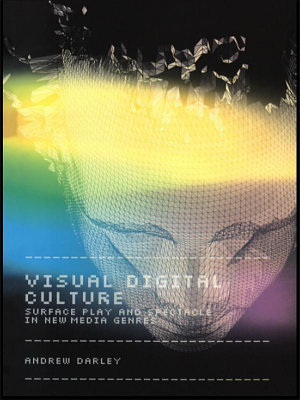 Digital entertainment, from video games to simulation rides, is now a central feature of popular culture. Computer-based or digital technologies are supplanting the traditional production methods of television, film and video, provoking intense speculation about their impact on the character of art. Examining the digital imaging techniques across a wide range of media, including film, music video, computer games, theme parks and simulation rides, Visual Digital Culture explores the relationship between evolving digital technologies and existing media and considers the effect of these new image forms on the experience of visual culture. Andrew Darley first traces the development of digital computing from the 1960s and its use in the production of visual digital entertainment. Through case studies of films such as Toy Story, key pop videos such as Michael Jackson's Black or White, and computer games like Quake and Blade Runner, Andrew Darley asks whether digital visual forms mark a break with traditional emphases on story, representation, meaning and reading towards a focus on style, image performance and sensation. He questions the implications of digital culture for theories of spectatorship, suggesting that these new visual forms create new forms of spectatorship within mass culture. 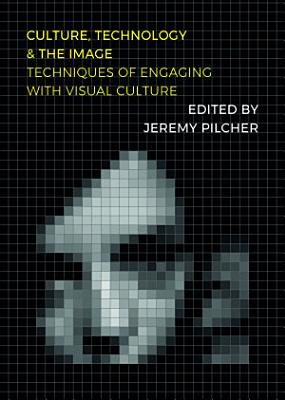 Culture, Technology and the Image explores the technologies deployed when images are archived, accessed, and distributed. The chapters discuss the ways in which habits and techniques used in learning and communicating knowledge about images are affected by technological developments. The volume discusses a wide range of issues, including access and participation; research, pedagogy and teaching; curation and documentation; circulation and re-use; and conservation and preservation. 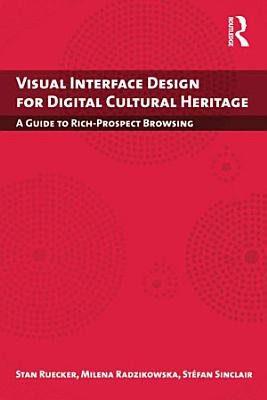 Browsing for information is a significant part of most research activity, but many online collections hamper browsing with interfaces that are variants on a search box. Research shows that rich-prospect interfaces can offer an intuitive and highly flexible alternative environment for information browsing, assisting hypothesis formation and pattern-finding. This unique book offers a clear discussion of this form of interface design, including a theoretical basis for why it is important, and examples of how it can be done. It will be of interest to those working in the fields of library and information science, human-computer interaction, visual communication design, and the digital humanities as well as those interested in new theories and practices for designing web interfaces for library collections, digitized cultural heritage materials, and other types of digital collections. 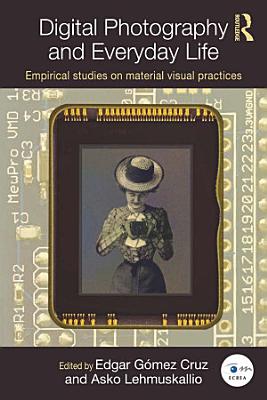 Digital Photography and Everyday Life: Empirical studies on material visual practices explores the role that digital photography plays within everyday life. With contributors from ten different countries and backgrounds in a range of academic disciplines - including anthropology, media studies and visual culture - this collection takes a uniquely broad perspective on photography by situating the image-making process in wider discussions on the materiality and visuality of photographic practices and explores these through empirical case studies. By focusing on material visual practices, the book presents a comprehensive overview of some of the main challenges digital photography is bringing to everyday life. It explores how the digitization of photography has a wide-reaching impact on the use of the medium, as well as on the kinds of images that can be produced and the ways in which camera technology is developed. The exploration goes beyond mere images to think about cameras, mediations and technologies as key elements in the development of visual digital cultures. Digital Photography and Everyday Life will be of great interest to students and scholars of Photography, Contemporary Art, Visual Culture and Media Studies, as well as those studying Communication, Cultural Anthropology, and Science and Technology Studies. 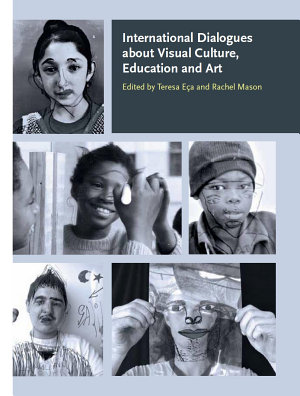 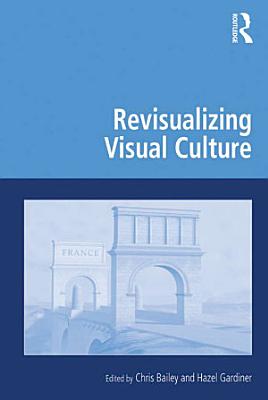 In the past twenty years digital technology has had a radical impact on all the disciplines associated with the visual arts - this book provides expert views of that impact. By looking at the advanced ICT methods now being employed, this volume details the long-lasting effects and advances now made possible in art history and its associated disciplines. The authors analyze the most advanced and significant tools and technologies, from the ongoing development of the Semantic Web to 3D visualization, focusing on the study of art in the various contexts of cultural heritage collections, digital repositories and archives. They also evaluate the impact of advanced ICT methods from technical, methodological and philosophical perspectives, projecting supported theories for the future of scholarship in this field. The book not only charts the developments that have taken place until now but also indicates which advanced methods promise most for the future. 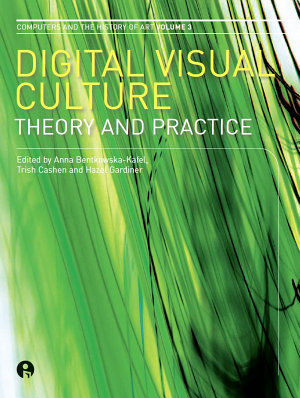 Digital creativity is boundless. Art practitioners and scholars continue to explore what technology has to offer and practice-based research is redefining their disciplines. What happens when an artist experiments with bio-scientific data and discovers something the scientists failed to notice? How do virtual telematic environments affect our relationship with the object and our understanding of identity and presence? Interactive engagement with the creative process takes precedence over the finite piece thus affecting the roles of the artist and the viewer.The experience of arts computing in the last decades provides a sound basis for theorising this practice. Since its inception in 1985, CHArt – Computers and the History of Art – has been at the forefront of international debate on digital art practice, curation and scholarship. The ten papers included in this volume, the third CHArt Yearbook published by Intellect, are drawn from recent CHArt conferences. The authors seek to articulate methodological and theoretical perspectives on digital media, including communication and preservation of digital artworks. These issues are pertinent to contemporary visual culture and may help deepen its understanding.