This heart-wrenching memoir from Toni Maguire tells the deeply moving story of an idyllic childhood that masked a terrible truth. Underneath her mother's gentility and her father's roguish charm lay horrifying secrets, which eventually led to their only child's near destruction. The first time her father made an improper advance on Toni, she was six years old. Her father warned her not to tell her mother, or anyone else, because they would blame her and wouldn't love her any more. It had to remain 'our secret.' When she finally built up the courage to tell her mother what had happened, she was told never to speak of the matter again. With no one to turn to, isolated and alone in rural Ireland, the abuse continued unhindered. At fourteen Toni fell pregnant by her father, and when her state was discovered she was made to have a late abortion which almost killed her. The truth of her childhood could no longer be kept hidden but, just as her father predicted, Toni found herself judged and rejected by her family, teachers and friends. The blame and anger she was treated with only worsened when her father was sent to prison as a result of his actions. This is the compelling story of her struggle to put the ghost of her childhood to rest, and emerge ultimately triumphant. 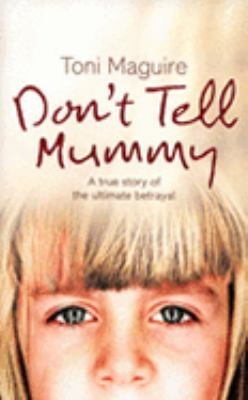 The first time her father made an improper advance on Toni Maguire, she was six years old. When she finally built up the courage to tell her mother what had happened, her mother told her never to speak of the matter again. This memoir tells the story of an idyllic childhood that masked a terrible truth. 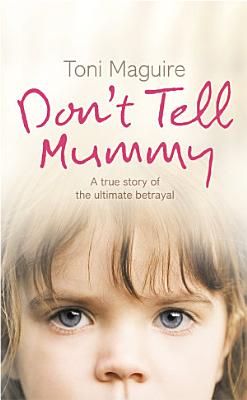 This heart-wrenching memoir from Toni Maguire tells the deeply moving story of an idyllic childhood that masked a terrible truth. Underneath her mother's gentility and her father's roguish charm lay horrifying secrets, which eventually led to their only child's near destruction.

..."This book will allow anyone to change fear to courage and speak out no matter what the situation...I felt disgust and hate for that monster and such sadness for the author, ALL at the same time! It was difficult to put down and has changed the way I communicate with my daughter because all people should know they can overcome ANY obstacle in life after reading this!" ... G. Vigil / Natalia, TX. ..."A MUST READ for every survivor and a wake up call for parents...Let's end the cycle!" ... "Tayla" / Tampa, Florida. ..."The author made her tragic story so relatable you truly feel her pain and sorrow! Her ability to overcome and seek justice after so many years made me proud of her." ... D. Tompson / also a survivor / Houston, TX. ..."Even though I found the story very disturbing and sad, it was so well written that I couldn't put it down. There's no doubt that we need to learn more about these pedophiles and help protect the children of this country." ..."Tom B." / U.S. Army Veteran, 6 years of proud service / Columbia, SC. Website: http: //www.outskirtspress.com/donttellmommy 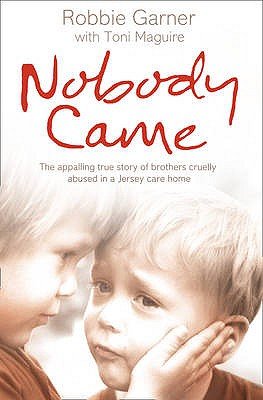 'Nobody Came' is a harrowing account by one of the survivors of the Haut de la Garenne children's home in Jersey. 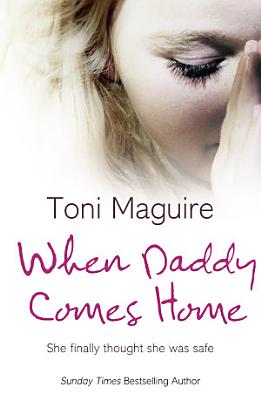 SHE FINALLY THOUGHT SHE WAS SAFE... Toni Maguire, author of Don't Tell Mummy, takes up the story of her tragic childhood where she left off, revealing the awful truth about what happened when her father, sent to jail for abusing her, was released, and came home... 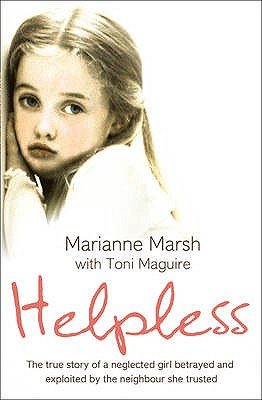 Eight year old Marianne, the eldest of five children, was neglected by her slovenly mother and her violent alcoholic father. Uncared for and unkempt she was rejected at school by her peers and scarcely tolerated by her teachers. Only one person gave her the affection she craved; a neighbour who seeing the vulnerable child knew she was easy prey for his perverted desires. 'Little Lady' he called her over the few months he groomed her. Less than twelve months later she was caught in a trap of fear -- if she talked she would be punished. With no one to turn to she kept 'their secret'. At thirteen she fell pregnant. Still too frightened to speak out she refused to tell the social workers who the father was. Without family support the teenager gave birth to a daughter in the unmarried mother's home. Six weeks later the baby she had already grown to love was taken away for adoption. Marianne returned home, but the neighbour's abuse continued and a year later she was pregnant again. This time her father literally tried to beat the baby out of her but she failed to miscarry. Scared for her life and that of her baby's she ran away from home carrying only a plastic bag stuffed with her few possessions. Marianne who still missed her first child desperately struggled to keep her second daughter. Two months after the birth she realized that for the baby's sake she would have to hand her over for adoption. HELPLESS is Marianne's heartbreaking story as told the bestselling author of DON'T TELL MUMMY. 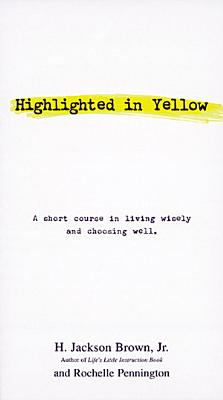 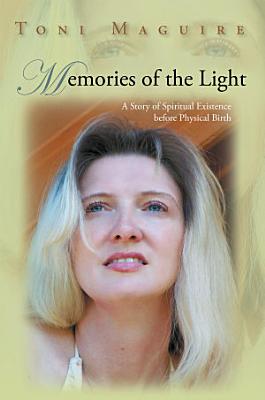 Even as a young child, Toni Maguire had the ability to remember the unique moments of planning and discussions about a future physical life-before she was born. In her autobiography, Maguire not only shares her recollections of an existence as a spirit before birth, but also her memories of her childhood and how it led her to learn diverse lessons, experience a variety of mistakes, and ultimately discover her true destiny. In a simple and honest style, Maguire reveals how the effects of her unique memories moved her life in an unexpected direction and motivated her to separate from her husband when she was in her twenties and move to Nashville, Tennessee, where she would try to achieve musical success in what is often times an unforgiving and difficult industry. Always believing she was born to serve a special purpose, Maguire offers an introspective glimpse into her life's journey as she recognizes her imperfections, learns to forgive herself for her mistakes, and grows within in order to find her purpose in life. "Memories of the Light" shares a universal message coupled with the true story of one woman's spiritual pilgrimage that allows others to imagine life in a new and different way. 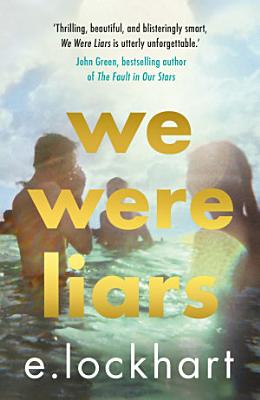 A New York Times Bestseller. A beautiful and distinguished family. A private island. A brilliant, damaged girl; a passionate, political boy. A group of four friends-the Liars-whose friendship turns destructive. A revolution. An accident. A secret. Lies upon lies. True love. The truth. We Were Liars is a modern, sophisticated suspense novel from New York Times bestselling author, National Book Award finalist, and Printz Award honouree E. Lockhart. Read it. And if anyone asks you how it ends, just LIE.