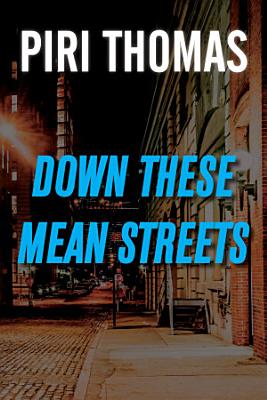 Thirty years ago Piri Thomas made literary history with this lacerating, lyrical memoir of his coming of age on the streets of Spanish Harlem. Here was the testament of a born outsider: a Puerto Rican in English-speaking America; a dark-skinned morenito in a family that refused to acknowledge its African blood. Here was an unsparing document of Thomas's plunge into the deadly consolations of drugs, street fighting, and armed robbery--a descent that ended when the twenty-two-year-old Piri was sent to prison for shooting a cop. As he recounts the journey that took him from adolescence in El Barrio to a lock-up in Sing Sing to the freedom that comes of self-acceptance, faith, and inner confidence, Piri Thomas gives us a book that is as exultant as it is harrowing and whose every page bears the irrepressible rhythm of its author's voice. Thirty years after its first appearance, this classic of manhood, marginalization, survival, and transcendence is available in a new edition. 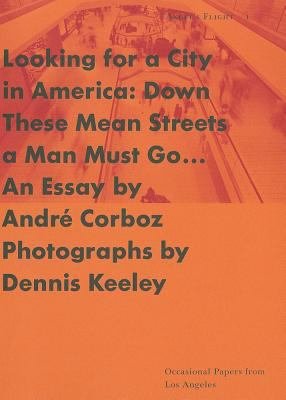 European historian Corboz takes the previous European analyses of the American city to task, centering his critical eye on the terrain of postmodern Los Angeles. 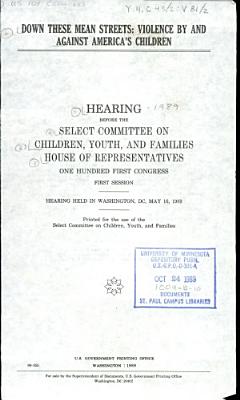 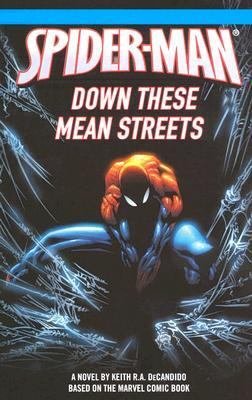 As Triple X, a brand-new designer drug with devastating side effects, sweeps through the streets of New York, high school science teacher Peter Parker--and his alter ego Spider-Man--begins to suspect the drug may have originated with one of his most diabolical enemies, intent on destroying the arachnid superhero for all time. Original. 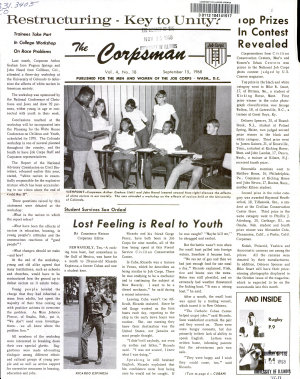 English Arabic bilingual children's book. Perfect for kids learning English or Arabic as their second language. Jimmy the little bunny doesn't start off knowing how to ride a two-wheeler bike like his big brothers. When Dad shows Jimmy how not to be afraid to try something new, that's when the fun begins. 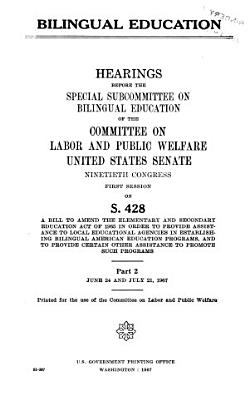 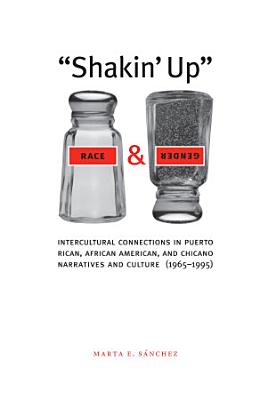 The second phase of the civil rights movement (1965-1973) was a pivotal period in the development of ethnic groups in the United States. In the years since then, new generations have asked new questions to cast light on this watershed era. No longer is it productive to consider only the differences between ethnic groups; we must also study them in relation to one another and to U.S. mainstream society. In "Shakin' Up" Race and Gender, Marta E. Sánchez creates an intercultural frame to study the historical and cultural connections among Puerto Ricans, African Americans, and Chicanos/as since the 1960s. Her frame opens up the black/white binary that dominated the 1960s and 1970s. It reveals the hidden yet real ties that connected ethnics of color and "white" ethnics in a shared intercultural history. By using key literary works published during this time, Sánchez reassesses and refutes the unflattering portrayals of ethnics by three leading intellectuals (Octavio Paz, Daniel Patrick Moynihan, and Oscar Lewis) who wrote about Chicanos, African Americans, and Puerto Ricans. She links their implicit misogyny to the trope of La Malinche from Chicano culture and shows how specific characteristics of this trope—enslavement, alleged betrayal, and cultural negotiation—are also present in African American and Puerto Rican cultures. Sánchez employs the trope to restore the agency denied to these groups. Intercultural contact—encounters between peoples of distinct ethnic groups—is the theme of this book.