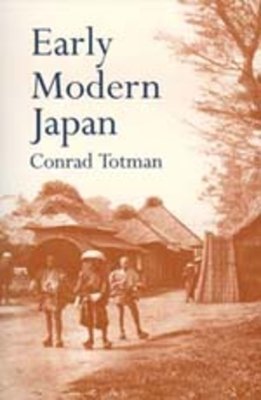 This thoughtfully organized survey of Japan's early modern period (1568-1868) is a remarkable blend of political, economic, intellectual, literary, and cultural history. The only truly comprehensive study in English of the Tokugawa period, it also introduces a new ecological perspective, covering natural disasters, resource use, demographics, and river control. 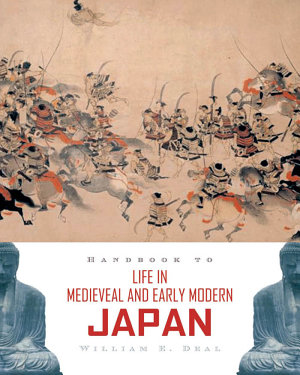 andbook to Life in Medieval and Early Modern Japan spans the beginning of the Kamakura period in 1185 through the end of the Edo (Tokugawa) period in 1868. The medieval and early modern eras in Japan were largely shaped by the rise of the warrior class. After 1603, with the founding of the Tokugawa shogunate, Japanese culture changed dramatically, but as cities grew and merchants thrived, the warrior class became less dominant. By the end of the Edo period, Japan's insular feudal society and military government became irrelevant in an increasingly consumer-oriented economy and thriving urban culture. The contribution of military rulers, celebrated warriors, and cultural innovators to medieval and early modern Japanese culture are well documented. However, life at the village level also had a strong impact on the culture. Covering both levels of society, this comprehensive guide provides insightful information on well-known people and peasants, artisans, shopkeepers, and others outside the periphery of power. Handbook to Life in Medieval and Early Modern Japan introduces the reader to the significant people and events-cultural, social, political, and historical-and the everyday experiences and elements of material culture during this time. Organized thematically, the text covers: History; Land, Environment, and Population; Government; Society and Economy; Warriors and Warfare; Religion; Philosophy, Education, and Science; Language and Literature; Performing Arts; Art and Architecture; Travel and Communication; Daily Life. Each chapter includes an extensive bibliography, and photographs and maps complement the text. Handbook to Life in Medieval and Early Modern Japan provides all the essential information for anyone interested in Japanese history, society, or culture. 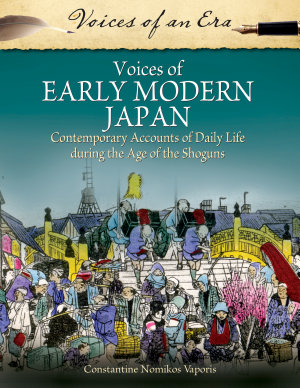 Draws on primary sources to chronicle Japan's Tokugawa period, a time of the unification of warring states and the origin of Kabuki theater and sushi. 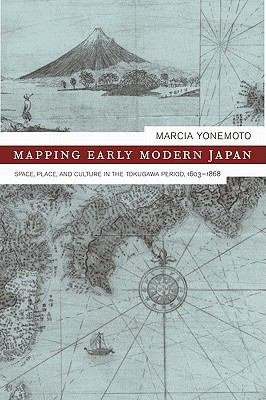 This elegant history considers a fascinating array of texts, cultural practices, and intellectual processes—including maps and mapmaking, poetry, travel writing, popular fiction, and encyclopedias—to chart the emergence of a new geographical consciousness in early modern Japan. Marcia Yonemoto's wide-ranging history of ideas traces changing conceptions and representations of space by looking at the roles played by writers, artists, commercial publishers, and the Shogunal government in helping to fashion a new awareness of space and place in this period. Her impressively researched study shows how spatial and geographical knowledge confined to elites in early Japan became more generalized, flexible, and widespread in the Tokugawa period. In the broadest sense, her book grasps the elusive processes through which people came to name, to know, and to interpret their worlds in narrative and visual forms. 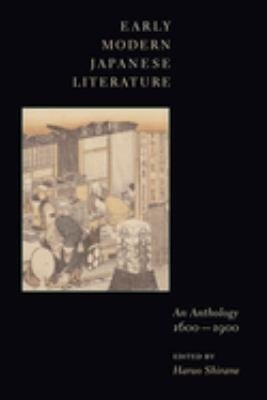 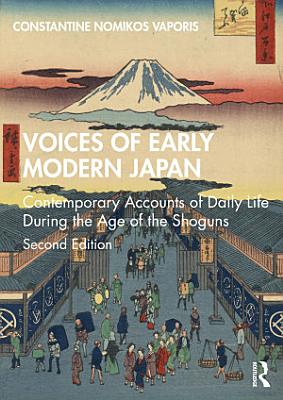 In this newly revised and updated 2nd edition of Voices of Early Modern Japan, Constantine Nomikos Vaporis offers an accessible collection of annotated historical documents of an extraordinary period in Japanese history, ranging from the unification of warring states under Tokugawa Ieyasu in the early seventeenth century to the overthrow of the shogunate just after the opening of Japan by the West in the mid- nineteenth century. Through close examination of primary sources from "The Great Peace," this fascinating textbook offers fresh insights into the Tokugawa era: its political institutions, rigid class hierarchy, artistic and material culture, religious life, and more, demonstrating what historians can uncover from the words of ordinary people. New features include: • An expanded section on religion, morality and ethics; • A new selection of maps and visual documents; • Sources from government documents and household records to diaries and personal correspondence, translated and examined in light of the latest scholarship; • Updated references for student projects and research assignments. The first edition of Voices of Early Modern Japan was the winner of the 2013 Franklin R. Buchanan Prize for Curricular Materials. This fully revised textbook will prove a comprehensive resource for teachers and students of East Asian Studies, history, culture, and anthropology. 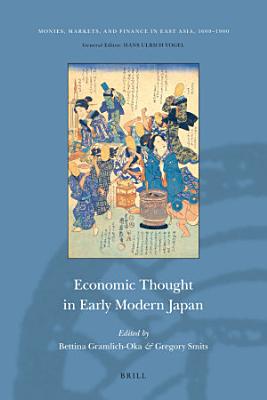 This volume deepens and revises our understanding of early-modern Japan by examining connections between economic thought and policy. It also engages issues of interest to scholars of world history and economic thought outside Japan or East Asia. 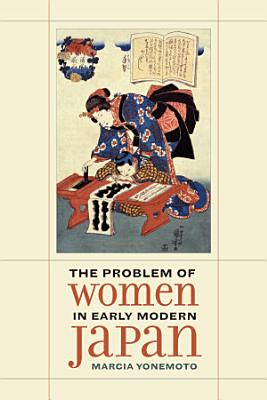 Early modern Japan was a military-bureaucratic state governed by patriarchal and patrilineal principles and laws. During this time, however, women had considerable power to directly affect social structure, political practice, and economic production. This apparent contradiction between official norms and experienced realities lies at the heart of The Problem of Women in Early Modern Japan. Examining prescriptive literature and instructional manuals for women—as well as diaries, memoirs, and letters written by and about individual women from the late seventeenth century to the early nineteenth century—Marcia Yonemoto explores the dynamic nature of Japanese women’s lives during the early modern era. 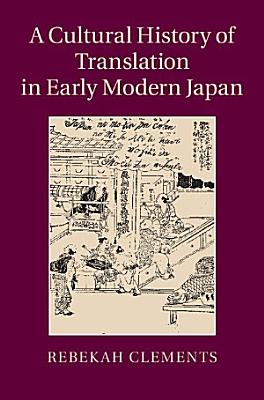 "Translation, in one form or another, has been present in all major exchanges between cultures in history. Japan is no exception, and it is part of the standard narrative of Japanese history that translation has played a formative role in the developmentof indigenous legal and religious systems as well as literature, from early contact with China to the present-day impact of world literatures in Japanese translation. Yet translation is by no means a mainstream area of study for historians of Japan and there are no monograph-length overviews of the history of pre-modern Japanese translation available in any language"-- 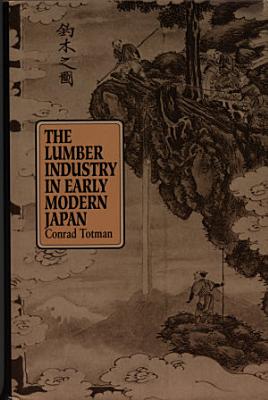 This concise volume surveys three hundred years in the history of the lumber industry in early modern (Tokugawa) Japan. In earlier works, Conrad Totman examined environmental aspects of Japan's early modern forest history; here he guides readers through the inner workings of lumber provision for urban construction, providing a wealth of detail on commercial and technological systems of provision while focusing on the convoluted commercial arrangements that moved timber from forest to city despite exceptionally severe environmental and financial obstacles. Based on scrupulous scholarship in the vast Japanese secondary literature on forest history, The Lumber Industry in Early Modern Japan brings to light materials previously unavailable in English and synthesizes these within a thoughtful ecological framework. Its penetrating examination of the patterns of cooperation and conflict throughout the industry adds significantly to the scholarly corpus that challenges the stock image of Tokugawa rulers and merchants as social enemies. Instead it supports the view of those who have noted the interdependent character of political and economic elites and the long-term strengthening of rural sectors of society vis-a-vis urban sectors.