Mr. November Amanda Barker had to have firefighter Josh Marshall. With his sexy body, killer smile and incredible reputation as a ladies' man, he'd sell a million of her fundraising calendars. But Josh wasn't cooperating, and he wasn't playing fair... If there was one thing Josh knew, it was that where there's smoke there's fire. And Ms Amanda Barker was smokin'! Over and over, he'd refused her requests to pose for a calendar, but she wouldn't take no for an answer. And neither would he when he laid out the rules: he'd agree to meet her needs, if she agreed to meet his... Trapped! Firefighter Ethan Winters may be his hometown's new hero, but he's played a starring role in Rosie Carrington's fantasies for years. And Rosie has had just about enough of waiting patiently for Ethan to get over the past and see what's right under his nose. She'll do whatever it takes to fan the flames between them...but will Ethan prove too hot to handle? An Honourable Man Lieutenant Colonel Hamilton Wulf's career ambitions cost him the one woman he ever wanted -- elementary school teacher Liv Avery. When tragedy strikes, he's determined to win back her love...even if it means risking his life. 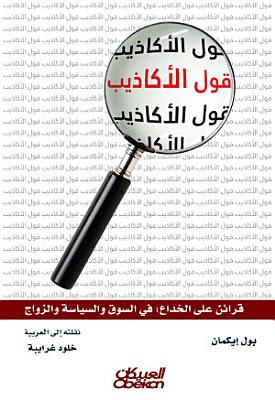 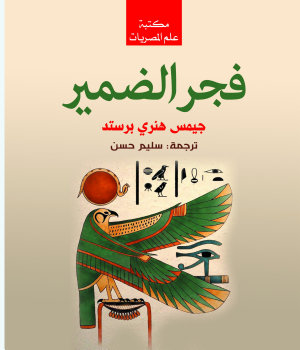 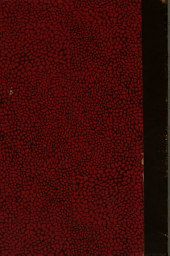 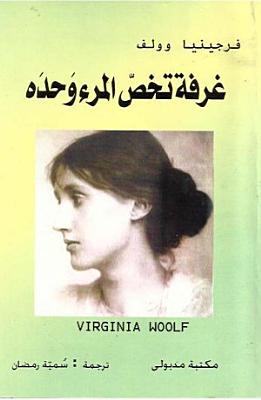 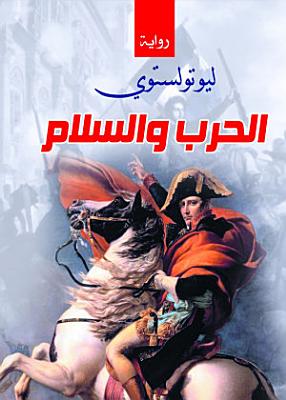