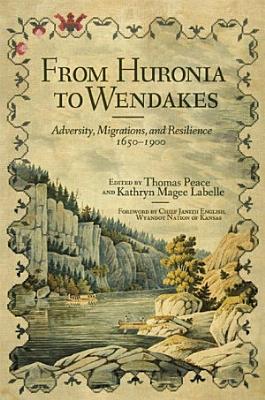 From the first contact with Europeans to the French and Indian War, the American Revolution, and the War of 1812, the Wendat peoples have been an intrinsic part of North American history. Although the story of these peoples—also known as Wyandot or Wyandotte—has been woven into the narratives of European-Native encounters, colonialism, and conquest, the Wendats’ later experiences remain largely missing from history. From Huronia to Wendakes seeks to fill this gap, countering the common impression that these peoples disappeared after 1650, when they were driven from their homeland Wendake Ehen, also known as Huronia, in modern-day southern Ontario. This collection of essays brings together lesser-known historical accounts of the Wendats from their mid-seventeenth-century dispersal through their establishment of new homelands, called Wendakes, in Quebec, Michigan, Ontario, Kansas, and Oklahoma. What emerges from these varied perspectives is a complex picture that encapsulates both the cultural resilience and the diversity of these peoples. Together, the essays reveal that while the Wendats, like all people, are ever-changing, their nations have developed adaptive strategies to maintain their predispersal culture in the face of such pressures as Christianity and colonial economies. Just as the Wendats have linked multiple Wendakes through migrations forced and voluntary, the various perspectives of these emerging scholars are knitted together by the shared purpose of filling in Wendat history beyond the seventeenth century. This approach, along with the authors’ collaboration with modern Wendat communities, has resulted in a rich and coherent narrative that in turn enriches our understanding of North American history. 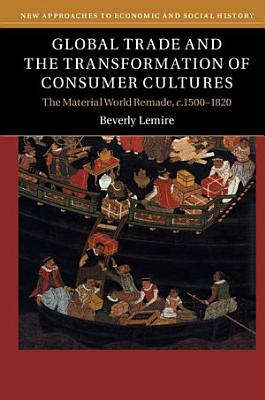 Charts the rise of consumerism and the new cosmopolitan material cultures that took shape across the globe from 1500-1820. 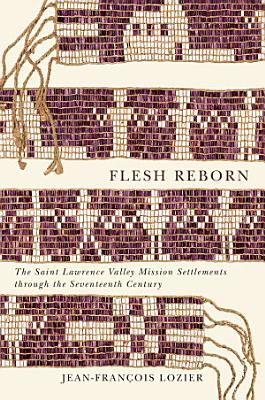 The Saint Lawrence valley, connecting the Great Lakes to the Atlantic, was a crucible of community in the seventeenth century. While the details of how this region emerged as the heartland of French colonial society have been thoroughly outlined by historians, much remains unknown or misunderstood about how it also witnessed the formation of a string of distinct Indigenous communities, several of which persist to this day. Drawing on a range of ethnohistorical sources, Flesh Reborn reconstructs the early history of seventeenth-century mission settlements and of their Algonquin, Innu, Wendat, Iroquois, and Wabanaki founders. Far from straightforward byproducts of colonialist ambitions, these communities arose out of an entanglement of armed conflict, diplomacy, migration, subsistence patterns, religion, kinship, leadership, community-building, and identity formation. The violence and trauma of war, even as it tore populations apart and from their ancestral lands, brought together a great human diversity. By foregrounding Indigenous mission settlements of the Saint Lawrence valley, Flesh Reborn challenges conventional histories of New France and early Canada. It is a comprehensive examination of the foundation of these communities and reveals the fundamental ways they, in turn, shaped the course of war and peace in the region. 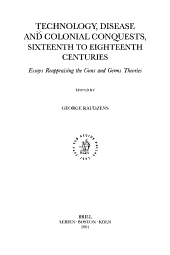 This study consists of eight essays critical of the currently dominant guns and germs theories in the historiography of European colonial conquest causes. Other methods of conquest, notably communication control, were as vital as firepower and disease importation, and motives were often more important than methods. 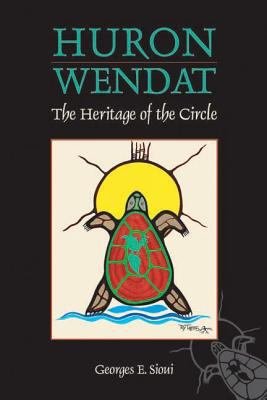 In this book, Georges Sioui, who is himself Wendat, redeems the original name of his people and tells their centuries-old history by describing their social ideas and philosophy and the relevance of both to contemporary life. The question he poses is a simple one: after centuries of European and then other North American contact and interpretation, isn't it now time to return to the original sources, that is to the ideas and practices of indigenous peoples like the Wendats, as told and interpreted by indigenous people like himself? 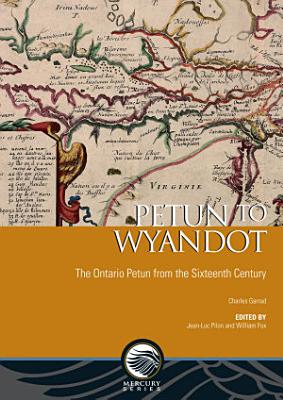 Charles Garrad’s unique work resurrects the memory of the Petun and traces their route from their creation myth to their living descendants scattered from southwestern Ontario to Kansas and Oklahoma. 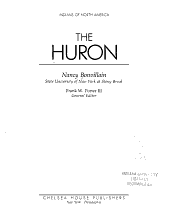 Examines the history, culture, and changing fortunes of the Huron Indians who made their home between Lake Huron and Lake Ontario. 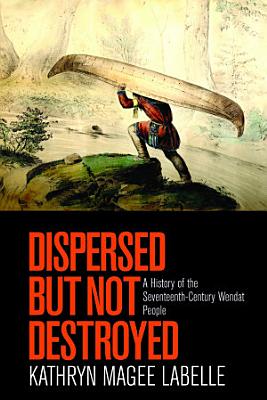 Situated within the area stretching from Georgian Bay in the north to Lake Simcoe in the east, the Wendat Confederacy flourished for two hundred years. By the mid-seventeenth century, however, Wendat society was threatened by European disease and Iroquois attacks. Dispersed but Not Destroyed depicts the creation of a powerful Wendat diaspora in the wake of their dispersal and throughout the latter half of the century. Turning the story of the Wendat conquest on its head, this book demonstrates the resiliency of the Wendat people and writes a new chapter in North American history. 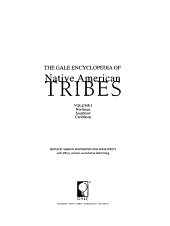