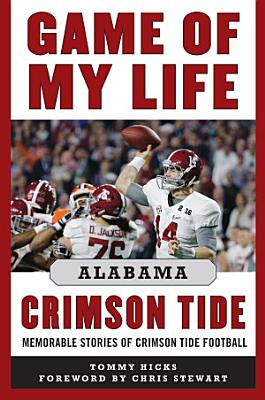 Alabama’s football legends recall their greatest moments in this newly updated edition of Game of My Life Alabama Crimson Tide. From Harry Gilmer and his excellent play in the 1946 Rose Bowl to Antonio Langham’s heroics in the 1992 game against Florida that led the Crimson Tide to the Sugar Bowl, Alabama has had more than its share of great games, great players, and great moments, including its win over Clemson in the 2015 national championship. In Game of My Life Alabama Crimson Tide, Tommy Hicks takes readers behind the scenes and onto the field with some of the greatest Crimson Tide players ever. Fans will discover the simple advice and prediction head coach Paul "Bear" Bryant gave his team before the 1967 Auburn game won by quarterback Ken Stabler’s famous "run in the mud." Ken Stabler, Mike Shula, Brodie Croyle, Lee Roy Jordan, Cornelius Bennett, Billy Neighbors, Woodrow Lowe, Joey Jones, Bobby Humphrey, Greg McElroy, and many others all share their memories of the most defining, poignant, and heart-stopping games they ever played in. Game of My Life Alabama Crimson Tide highlights some of the games and moments that have added to the tradition of Alabama football. 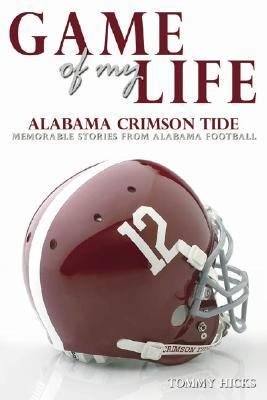 To borrow the slogan offered over the Bryant-Denny Stadium public address system before the start of every Alabama home game, "This is Alabama football." Ask a fan to talk about his favorite game and he'll probably answer, "Which season?" Ask another to describe his favorite Crimson Tide play, and he may also respond the same way. And if asking an Alabama fan to recall his favorite player, don't be surprised if you are asked to be more specific: "Which year? Which game? Which position?" Such is the tradition and legacy of the program.The tradition connects former coaches and players to the current team, and fans from the program's early days to those of today. Written by Tommy Hicks, who has worked for five newspapers in the state of Alabama over a 30-year span, Game of My Life: Alabama offers a view from field level and in the huddle as 30 Alabama players share the experiences and emotions of the favorite games of their careers.From Harry Gilmer and his excellent play in the 1946 Rose Bowl to Brodie Croyle leading Alabama to an impressive win over Florida in the 2005 season, Alabama has had more than its share of great moments, great games, and great players. Game of My Life: Alabama focuses on 30 of those moments, 30 of those games, 30 of those players. You'll discover the simple advice and prediction head coach Paul "Bear" Bryant gave his team before the 1967 Auburn game won by quarterback Ken Stabler's famous "run in the mud." You'll also be given an insider's view of a favorite game for Ken Stabler, Mike Shula, Brodie Croyle, Lee Roy Jordan, Cornelius Bennett, Billy Neighbors, Woodrow Lowe, Joey Jones, Bobby Humphrey, and many others.Game of My Life: Alabama highlights some of thegames and moments that have added to the tradition of Alabama football. 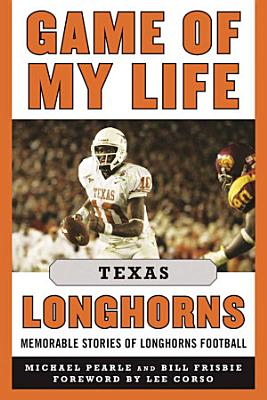 In Game of My Life Texas Longhorns, prominent Texas players of the past and coach Darrell Royal share their fondest experiences and game-day memories of the games they remember the most, largely in their own words, with authors Michael Pearle and Bill Frisbie. Longhorn greats take the reader on a journey back to some of the greatest games in Texas history. How did Earl Campbell prove that he was worthy of the Heisman? How did a Snickers bar help convince Ricky Williams to return to Texas for his senior year? What was Vince Young really thinking just before the 2006 Rose Bowl? In Game of My Life Texas Longhorns, fans will find the answers to these questions and many more as more than twenty of the greatest players relive the moment that shaped their college football career. Within these pages, Texas fans will finally get the chance to step into the game and onto the grass with their favorite Longhorns legends. UT grads Michael Pearle and Bill Frisbie walk readers down memory lane to capture some of the most exciting, poignant, and fulfilling games ever played by the Horns. A must-have for any Horns fan. 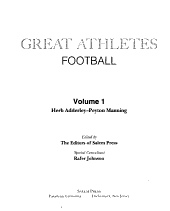 Covers the greatest players in college and pro football, including the inspirational stories of Pat Tillman and Tedy Bruschi. 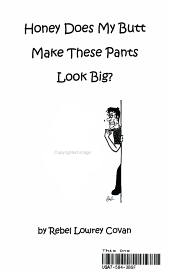 This, Rebel's second book, follows the hilarious "I Know Why the Manatee Swims Naked (I've Shopped for Bathing Suits, Too)." More tales of unwanted extra pounds, deficient cooking skills, dysfunctional extended family members, marriage, child-(and teen)-rearing (and living to tell about it), and many other witty observations of the day-to-day events that shape our lives.A former stand-up comic, Rebel lives in Pensacola, Florida, with her husband Les (A/K/A "That Poor, Poor Guy"); two teenaged daughters, Carly and Chelsea; two retired racing Greyhounds, Sierra Snowbird and Roxy; a hairy beast of a Border Collie puppy, Reagan (named after the possessed child in "The Exorcist," not the former President); and the meanest Chihuahua in the word, Red Hot "Chili" Pepper.She welcomes e-mail at [email protected] 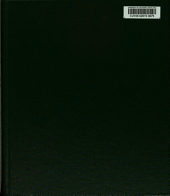 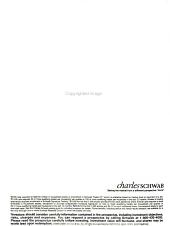 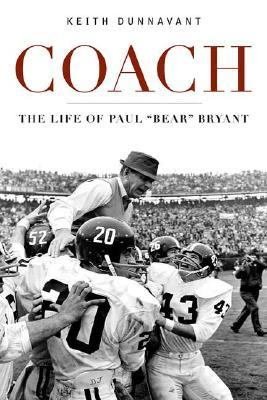 A profile of charismatic college football coach Paul Bryant discusses his roles as father, drill sergeant, and preacher to the young athletes he coached and explores his notable influence on American sports. Reprint. 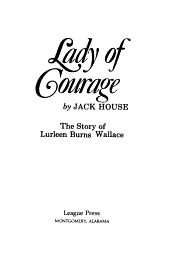 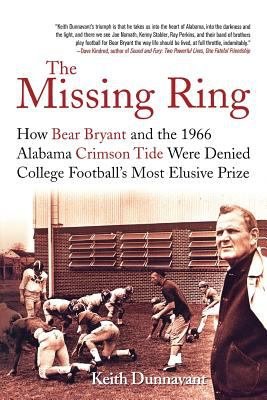 Decribes how the 1966 University of Alabama Crimson Tide football team, coached by the legendary Paul "Bear" Bryant, was denied the National Championship title, despite having the finest overall record in the country, because of George Wallace and the racism he represented. Reprint.