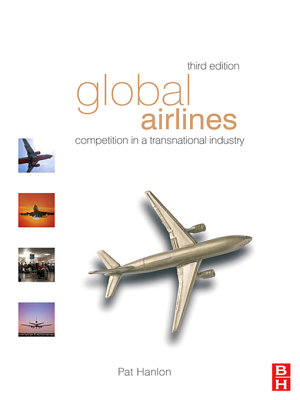 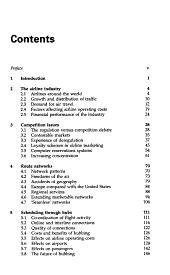 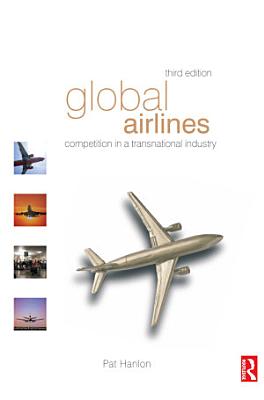 Global Airlines: Competition in a Transnational Industry presents an overview of the changing scene in air transport covering current issues such as security, no frills airlines, ‘open skies’ agreements, the outcome of the recent downturn in economic activity and the emergence of transnational airlines, and takes a forward looking view of these challenges for the industry. Since the publication of the second edition in 1999 major changes have occurred in the industry. The ‘rules of the game’ in air transport are now beginning to change; and it is time to take the story forward. This third edition contains nine new chapters and tackles the following issues amongst others: * Security: The tragic events of 11 September 2001, followed by the war in Iraq, and the resultant heightened tensions over security and passenger safety. * Financial instability: the cyclical downturn in economic activity has led some airlines to the verge of bankruptcy. Even some large well-established carriers are not immune from this. How can the industry look to survive? * Attaining global reach: implications of transborder mergers, open skies agreements and the transatlantic Common Aviation area. Can full globalisation ever be reached? * Low-cost carriers and e-commerce: as both increase, how much the industry re-structure and deal with issues associated with increased passenger traffic and decreased labour requirements? * Airport capacity: Air traffic is estimated to grow at a long-term average annual rate of 5 per cent per annum. But many airports in many parts of the world are already reaching their capacity limits. How can this be overcome and are the environmental implications? Using up to date data and case studies from major international airlines such as United Airlines, British Airways, and Qantas amongst many others, Global Airlines provides a comprehensive insight into today’s global airline industry. 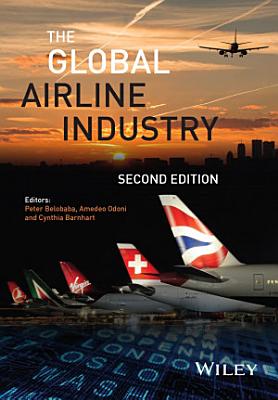 The Global Airline Industry Second Editionprovides a definitive introduction to the global air transportationsystem. It features detailed coverage of airline economics,strategy, management, scheduling, operations, and ticketdistribution, as well as survey chapters on aviation safety andsecurity, airports, air traffic control, environmental impacts, andthe international regulatory environment in which the industryoperates. It offers a global perspective, drawing on theeditors’ extensive experience with airline and air transportissues and featuring contributions from experts all around theworld. The Global Airline Industry, Second Edition has beensignificantly revised and updated from the bestselling firstedition and now also includes a chapter on Airline RevenueManagement. 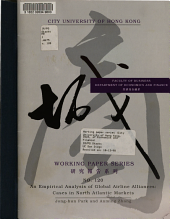 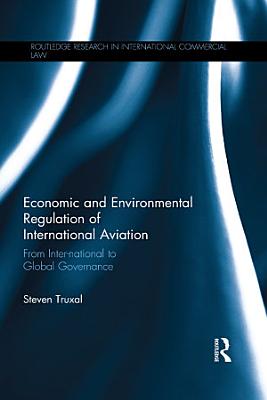 The core structure of the regulatory regime for international civil aviation (the ‘Chicago System’) is inter–national. The features of the Chicago System were designed in an era when the world’s airlines were State–owned, and the most pressing international concerns were for navigation and safety regulation. Economic liberalization and intense globalization since the Second World War have impacted on the industry; today, it is global. This book observes the developing governance of global aviation, taking into account the concepts of sovereignty, jurisdiction and territoriality, and the proliferation of actors and participants as partners in a global public policy network, to posit that an upgraded system of global governance for civil aviation helps to explain the emerging complex landscape for global governance of civil aviation. As evidence of the emerging, complex matrix of governance of global aviation, this book identifies and reviews a selection of contemporary, transnational economic and environmental challenges facing the globalized aviation sector, e.g. fair competition safeguards, consumer protection, noise pollution and greenhouse gas emissions, and the respective ‘legal’ and policy actions taken at national level (United Arab Emirates, Qatar and People’s Republic of China), regional level (the European Union) and international level (UN Framework Convention on Climate Change and International Civil Aviation Organization). The book concludes that economic and environmental regulation of international aviation, designed for an inter–national world of yesterday, evolves into global governance of aviation, which is more suited for today’s global world. This book will be of particular interest to scholars and practitioners of aviation law, competition law and environmental law, as well as in the areas of transnational law, global governance and international relations. 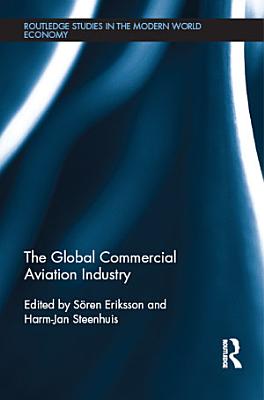 This book provides a state-of-the-art overview of the changes and development of the civil international aircraft/aviation industry. It offers a fully up-to-date account of the international developments and structure in the aircraft and aviation industries from a number of perspectives, which include economic, geographical, political and technological points of view. The aircraft industry is characterized by very complex, high technology products produced in relatively small quantities. The high-technology requirements necessitate a high level of R&D. In no other industry is it more of inter-dependence and cross-fertilisation of advanced technology. Consequently, most of the world’s large aircraft companies and technology leaders have been located in Europe and North America. During the last few decades many developing countries have tried to build up an internationally competitive aircraft industry. The authors study a number of important issues including the political economy of the aircraft industry, globalization in this industry, innovation, newly industrializing economies and the aircraft industry. This book also explores regional and large aircraft, transformation of the aviation industry in Central and Eastern Europe, including engines, airlines, airports and airline safety. It will be of great value to students and to researchers seeking information on the aircraft industry and its development in different regions.

The airline industry is one of the most fascinating in the world, with roots going back to the earliest years of the 20th century. Not long after the Wright brothers flew successfully for the first time in 1903, interest in aviation for military and commercial purposes began. In the late teens, the United States government began offering potentially lucrative airmail contracts to start-up air carriers and, despite some rough patches along the way, by the 1930s, the industry was beginning to look like the companies we see today; The industry, both in the United States and abroad, continued to grow during the 1950s, 60s, and 70s. By the mid-1970s, Congress decided that economic regulation was no longer necessary and began the process of deregulation by freeing the all-cargo carriers from most CAB oversight in 1977. In 1978, for better or worse, the passenger airlines were deregulated as well. Deregulation transformed the U.S. airline industry forever. New carriers entered the marketplace, while old ones failed and the industry experience such trends as consolidation, globalization and, more recently cost-cutting and downsizing. This book will provide the reader with insight into the nature of the airlines and why companies promulgate the strategies they do. First, the history of commercial air services will be examined, with an initial focus on the United States. After that background, airline operations around the world will be compared and the different types of carriers that comprise the industry will be discussed. Next, the reader will learn about important uncontrollable outside forces (fuel costs, terrorism, economic conditions, etc.) that can have dramatic and potentially devastating impacts on an airline. A discussion of the impact of both economic regulation and deregulation will follow. Finally future opportunities and challenges facing the airline industry will be presented in light of increased global demand and dwindling natural resources.