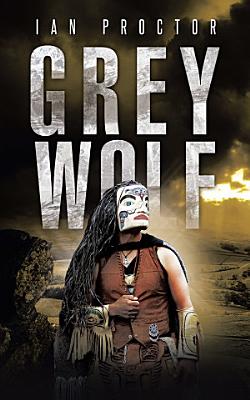 This is a story of the Old American West of a Red Indian Warrior called Grey Wolf, who has his wife, Moonbeam, kidnapped by a jealous rival called Tarak, who only wants her for himself. It is also a story of courage and fortitude of great danger and sacrifice as he sets out to rescue her from Tarak’s clutches. He gets bitten by a scorpion and takes many chances to find her. 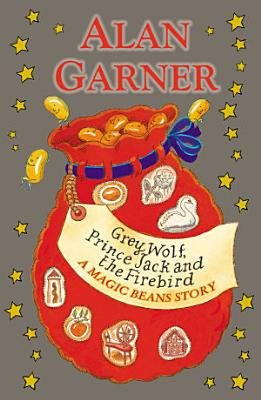 When fruit is stolen from his golden tree, the King is furious! Prince Jack must locate the culprit, but his simple quest to find the thief soon turns into a thrilling tale of love, friendship and betrayal . . . This story is a magic bean. It may not look much like a bean, but I can promise you that it is. For if you plant it in a young mind, it will grow into a love of story and reading. These beans are favourite fairytales and legends that will delight, thrill and thoroughly entertain. Each story has been brilliantly crafted by one of the best-loved writers for children. This story was published by David Fickling Books as part of the Magic Beans anthology. The complete anthology is available in hardback and in ebook format. 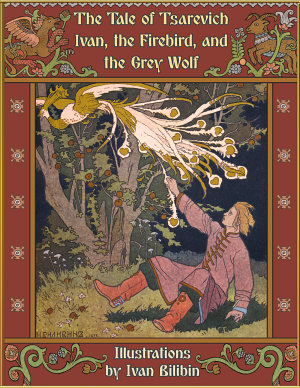 A Russian fairy tale about Tsarevich Ivan sent by his father to find a firebird. A wise grey wolf helps Ivan in his quest. Color illustrations by Ivan Bilibin. 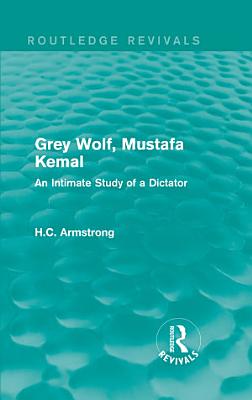 Mustafa Kemal was known both as a vicious dictator and the iron-willed creator of modern Turkey however little was known about him and he was viewed as an enigma by many. Originally published in 1932, Armstrong delves into Kemal’s career and personal life in great detail showing how he moved between revolutionary, soldier and politician whilst also discussing his love of women, drinking and gambling to present a clear picture of the infamous ruler. This title will be of interest to students of History and Middle-Eastern Studies. 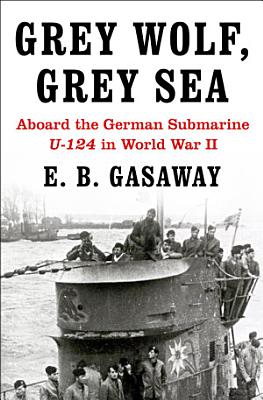 The inside story of life aboard the deadly Nazi U-Boat that sank forty-nine ships. The history of one of World War II’s most successful submarines, U-124, is chronicled in Grey Wolf, Grey Sea, from its few defeats to a legion of victories. Kapitanleutnant Jochen Mohr commanded his German submarine and navigated it through the treacherous waters of one of the most destructive, savage wars the world has known.

Where does the grey wolf live? (From back cover) 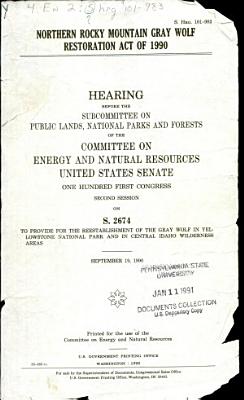 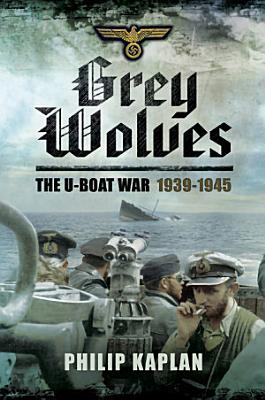 In the early years of the Second World War, the elite force of German submariners known as the Ubootwaffe came perilously close to perfecting the underwater tactics of the First World War and successfully cutting Britain's transatlantic lifeline. To the Allies, these enemy sailors were embarking on a mission that was unequivocally evil.It was popularly believed that the U-boat men were all volunteers; this was not the case. However, once committed to the Ubootwaffe, each man soon understood that he must take pride in being part of a unique brotherhood. He had to do so because he was setting out, in claustrophobic, unsanitary, stench-filled and ultimately hellish conditions, on a journey that would test his mental and physical endurance to the very limits, and one that he had little chance of surviving. Those that did return soon ceased to take comfort in friends or family, dwelling only on the knowledge that another patrol awaited them. The men of the Ubootwaffe were bound together by an intense camaraderie forged in an environment of ever-present danger, and a unity of purpose more powerful than any known to other sailors.As the U-boat memorial near Kiel records, by the end of the war, of the 39,000 men who went to sea in the U-boats, 27,491 died in action and a further 5,000 were made prisoners of war. Of the 863 U-boats that sailed on operational patrols, 754 were lost.Grey Wolves captures life on board a U-boat, in text, letters, diaries, journals, memoirs, prose and poetry, relaying tales of the mundane and the routine, dramatic and heroic; the fear and resilience of every crew member, from Kapitainleutnant to Mechaniker. It is a vivid, brutally realistic portrait of the men who fought and died beneath the surface of the Atlantic in what was, perhaps, the most critical battle of the war.