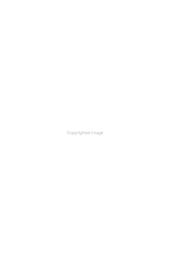 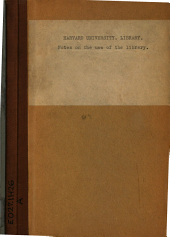 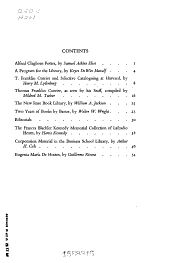 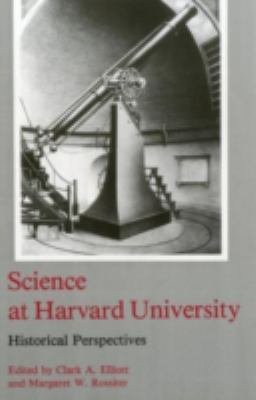 "This collection of original historical essays examines aspects of the relationship between science and the nation's oldest academic institution. This is history as viewed from the varying perspectives of a group of scholars for whom science at Harvard University is a significant component of their ongoing research. Thus, the essays are of specialist interest, while collectively the volume is a case study of science in an institutional setting. In conducting their research, the authors have used a wealth of primary sources from the Harvard Archives and other repositories." "The volume opens with a thematic introduction by Margaret Rossiter reflecting the picture of Harvard science drawn in the several papers in the volume, while suggesting ways in which a study of Harvard relates to and illuminates the history of science in America." "The subsequent papers follow a generally chronological sequence, beginning with Sara Schechner Genuth's study of attitudes toward comets in relation to early Harvard University programs and functions. Mary Ann James examines the beginnings of applied science at Harvard, and Bruce Sinclair continues that theme with a comparative study of MIT and Harvard." "Toby Appel's paper on zoologist Jeffries Wyman identifies the special part that personal character plays in institutional history. Curtis Hinsley concentrates on facilities and shows how the Peabody Museum gave rise to teaching in anthropology. David Livingstone's biographical treatment of Nathaniel S. Shaler reveals a number of intellectual strands running through the University in the late nineteenth century, and John Parascandola's paper on L. J. Henderson likewise deals with a figure of wide influence and many interests, ranging from biochemistry to sociology. The latter topic leads to Lawrence Nichols's account of the rise of sociology at Harvard. A view of the internal tensions within psychology are seen in Rodney Triplet's study of Henry A. Murray." "I. Bernard Cohen examines the relations among Howard Aiken, IBM, and Harvard in the development of the Mark I computer, while Peggy Kidwell studies the Observatory community during World War II and its response to national defense and a developing federal support system." "Finally, Clark Elliott considers the history of Harvard science as a field for study through a review of published literature and archival sources and makes suggestions for further investigation."--BOOK JACKET.Title Summary field provided by Blackwell North America, Inc. All Rights Reserved 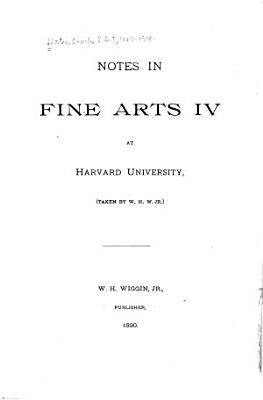 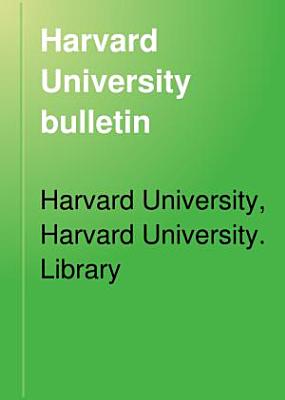 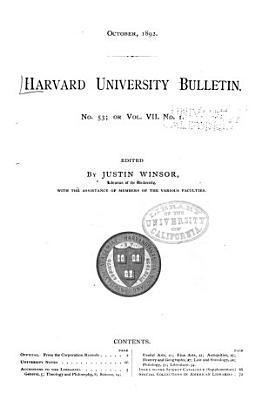 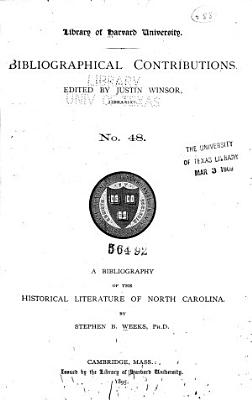 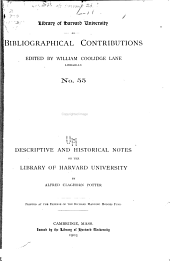 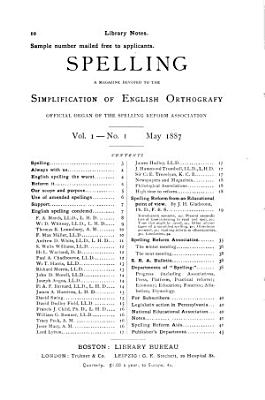