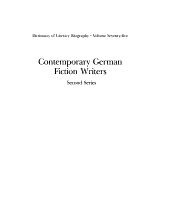 Contains alphabetically arranged essays that provide biographical and critical information about significant contemporary German fiction writers; each with a list of principal works and a bibliography. 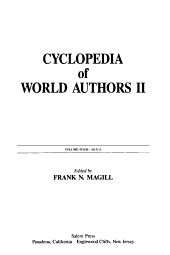 A multidisciplinary index covering the journal literature of the arts and humanities. It fully covers 1,144 of the world's leading arts and humanities journals, and it indexes individually selected, relevant items from over 6,800 major science and social science journals. 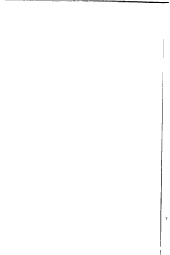 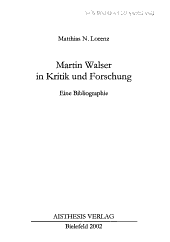 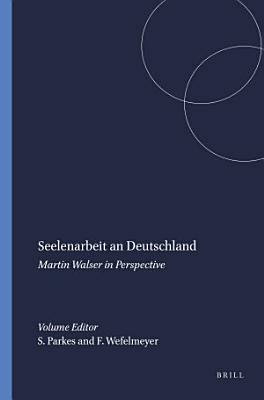 The last decade has undoubtedly been the most controversial in the long literary career of Martin Walser. This volume presents a review of this career, going far beyond short-lived arguments to present an insightful overview of much of his work. It considers not only major aspects of his writing, covering both his literary beginnings and the most recent works, but also different, previously neglected features of his persona and his writing, namely his activity as a university teacher and his art criticism. In addition, fruitful comparisons are made with other writers, such as Proust, Grass and Uwe Johnson. At the same time, recent controversies are also considered with major attention being paid to Walser’s public speeches and those works of fiction which have been seen by some as demanding the end of German self-recriminations over the Nazi past. This volume is unique in that much space is devoted to both sides of the argument. It will provide stimulating reading to all those interested in Germany and German literature.