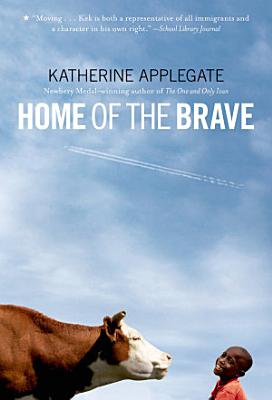 Kek comes from Africa. In America he sees snow for the first time, and feels its sting. He's never walked on ice, and he falls. He wonders if the people in this new place will be like the winter – cold and unkind. In Africa, Kek lived with his mother, father, and brother. But only he and his mother have survived, and now she's missing. Kek is on his own. Slowly, he makes friends: a girl who is in foster care; an old woman who owns a rundown farm, and a cow whose name means "family" in Kek's native language. As Kek awaits word of his mother's fate, he weathers the tough Minnesota winter by finding warmth in his new friendships, strength in his memories, and belief in his new country. Bestselling author Katherine Applegate presents a beautifully wrought novel about an immigrant's journey from hardship to hope. Home of the Brave is a 2008 Bank Street - Best Children's Book of the Year. 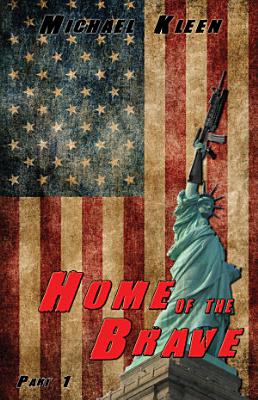 The year is 2015. Chris Randall is an average American male. Growing up during the 1990s, he witnesses the turmoil of the world through the safety of a television set. His idols include popular musicians and sports figures. He cannot point out the country of Mongolia on a map. The hardest decision he faces is whether to go to college or join the military like so many of his friends. But something happens that changes all of that. In one day, his entire world is unraveled. A massive electromagnetic pulse cripples all electronic devices throughout the country, and temporary chaos sets in. What emerges is a different but strangely familiar world a world that had always been seething just beneath the surface. As the dust settles, only the strong and resourceful survive. Millions of others die from famine, disease, and disorder. Chris must make a choice: succumb to nihilism, hatred, and self-destruction, or find redemption by leaving behind everything he has ever known. This 2nd Revised Edition features a new introduction by the author. 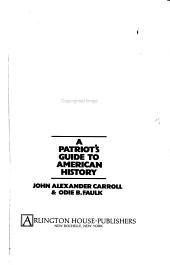 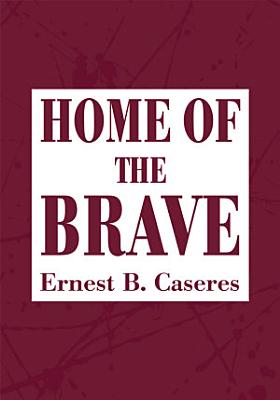 A nation's future has been wagered on a game in which the participants are unaware they're playing. In the quiet community of San Luis Obispo, Lauren and Tim, two people on separate paths fated to cross, want only to enjoy normal lives. With an odyssey containing ambitious CIA officers, homesick FBI agents, government assassins, and the unseen forces of heaven and hell, they may not have a prayer. Using the Greek and Roman classics as his model, Ernest B. Caseres has written a modern and humorous fable where the only thing sacred is love. 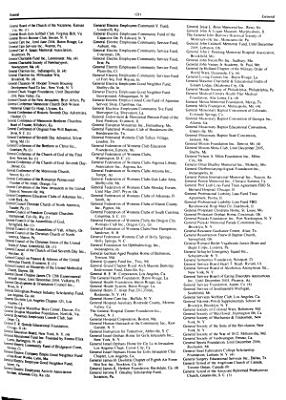 The United States has always been a nation of immigrants -- and now you can learn all about the amazing people who’ve helped shape it! Home of the Brave gives you an exciting and engaging look into the lives of these incredible individuals, as well as their contributions to the American we know and love. From Levi Strauss to Madeleine Albright, discover how these dedicated and creative people made their mark -- and how you can follow in their footsteps. 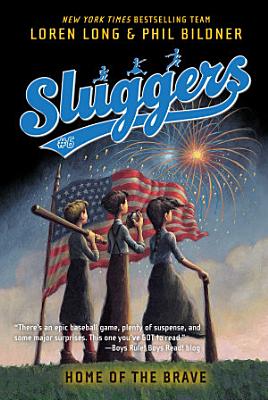 In Blastin’the Blues, still fearing they are being followed and even more worried they have a traitor in their midst, the team travels to New Orleans, where the magic of their ball and the music of the city create one memorable game. But like always, trouble is right around the corner and the hits keep on coming for the Payne family and all of the Travelin’Nine! In Home of the Brave, after the rousing success in New Orleans, Griffith, Ruby, and Graham are determined to beat the Chancellor at his own game and save their family as well as the game of baseball. Pulling into their hometown of Baltimore, the Paynes are reunited with a familiar face, and the Travelin’Nine are tested on the field once again. Can they win without the help of their baseball? Prepare for fireworks in this final inning to the grand slam series, Sluggers! 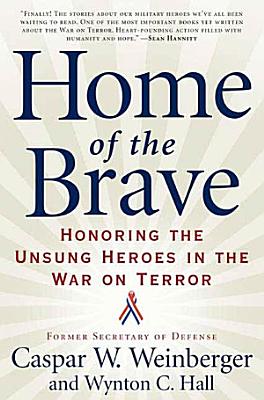 In Home of the Brave, former Secreatary of Defense Caspar W. Weinberger brings us a chronicle of heroism in the War on Terror. They are nineteen of the most highly decorated soldiers, sailors, airmen, and marines in the United States military, and yet most Americans don't even know their names. In this riveting, intimate account, former Secretary of Defense Caspar Weinberger and Wynton C. Hall tell stories of jaw-dropping heroism and hope in Afghanistan and Iraq. Home of the Brave takes readers beyond the bullets and battles and into the hearts and minds of the men and women who are fighting terrorists overseas so that America doesn't have to fight them at home. These are the powerful, true-life stories of the hopes, fears, and triumphs these men and women experienced fighting the War on Terror. But more than that, these are the stories of soldiers who risked everything to save lives and defend freedom. Including: *Lieutenant Colonel Mark Mitchell, the Green Beret leader whose 15-man Special Forces team took 500 Al Qaeda and Taliban prisoners, and posthumously repatriated the body of the first American to die in combat in the War on Terror, CIA agent Johnny "Mike" Spann. *Army National Guard Sergeant Leigh Ann Hester, the first woman ever to be awarded the Silver Star for combat, whose sharp-shooting and bravery played an enormous role in fighting off over fifty Iraqi insurgents while her ten-person squad protected a convoy of supplies on the way to fellow soldiers. *Sergeant Rafael Peralta, a Mexican immigrant, enlisted in the Marines the same day he received his green card. Wounded from enemy fire, Peralta used his body to smother the blast of an enemy grenade and gave his life so that his marine brothers could live. These real-life heroes remind us of American history's most enduring lesson: Ours would not be the land of the free if it were not also the home of the brave. At the Publisher's request, this title is being sold without Digital Rights Management Software (DRM) applied.