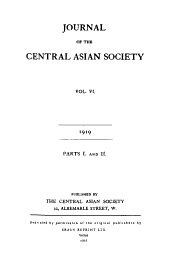 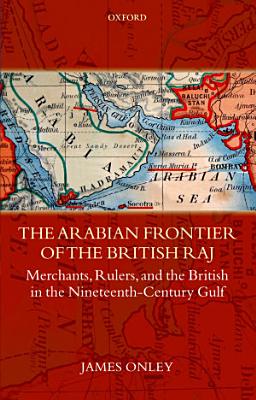 The Arabian Frontier of the British Raj is a study of one of the most forbidding frontier zones of Britain's Indian Empire. The Gulf Residency, responsible for Britain's relationship with Eastern Arabia and Southern Persia, was part of an extensive network of political residencies that surrounded and protected British India. Based on extensive archival research in both the Gulf and Britain, this book examines how Britain's Political Resident in the Gulf and his very small cadre of British officers maintained the Pax Britannica on the waters of the Gulf, protected British interests throughout the region, and managed political relations with the dozens of Arab rulers and governors on both shores of the Gulf. James Onley looks at the secret to the Gulf Residency's effectiveness - the extent to which the British worked within the indigenous political systems of the Gulf. He examines the way in which Arab rulers in need of protection collaborated with the Resident to maintain the Pax Britannica, while influential men from affluent Arab, Persian, and Indian merchant families served as the Resident's 'native agents' (compradors) in over half of the political posts within the Gulf Residency. 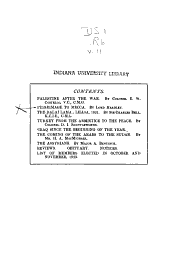 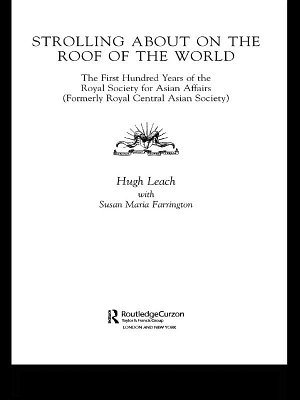 This volume covers the first one hundred years of the Royal Society for Asian Affairs, formerly the Royal Central Asian Society. It traces its fons et origo in the Central Asian Question, within the context of the 'Great Game', and continues its fascinating chronology through the two World Wars to the present day. There are separate chapters on its widely drawn membership, variety of activities and archive collection. Throughout the pages are glimpses and vignettes of some of its extraordinary, even eccentric, members and their astonishing adventures. The wealth of factual and often amusing detail makes it a very lively account, which is also valuable as a work of reference for all interested in Asia. The book is generously illustrated and includes some of the Society's unique archival photographs not previously published. 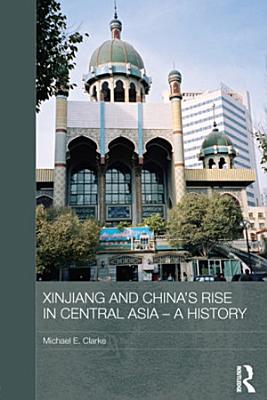 The recent conflict between indigenous Uyghurs and Han Chinese demonstrates that Xinjiang is a major trouble spot for China, with Uyghur demands for increased autonomy, and where Beijing’s policy is to more firmly integrate the province within China. This book provides an account of how China’s evolving integrationist policies in Xinjiang have influenced its foreign policy in Central Asia since the establishment of the People’s Republic in 1949, and how the policy of integration is related to China’s concern for security and its pursuit of increased power and influence in Central Asia. The book traces the development of Xinjiang - from the collapse of the Qing empire in the early twentieth century to the present – and argues that there is a largely complementary relationship between China’s Xinjiang, Central Asia and grand strategy-derived interests. This pattern of interests informs and shapes China’s diplomacy in Central Asia and its approach to the governance of Xinjiang. Michael E. Clarke shows how China’s concerns and policies, although pursued with vigour in recent decades, are of long-standing, and how domestic problems and policies in Xinjiang have for a long time been closely bound up with wider international relations issues. 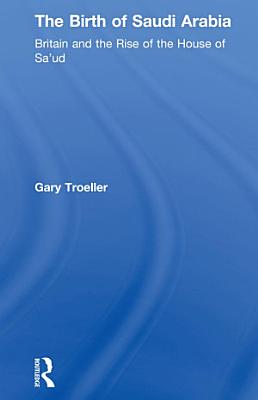 First Published in 1976. Routledge is an imprint of Taylor & Francis, an informa company. 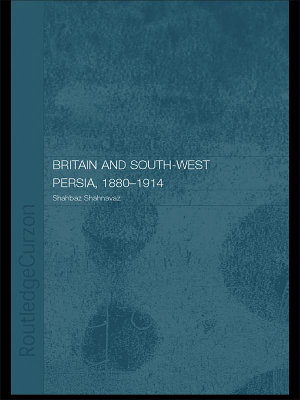 This book examines the diplomatic activities and behind-the-scene negotiations which led to the Karun opening, including an 'Assurance' given by Britain to the Shah against a Russian retaliation. It also provides a comprehensive analysis of the region's demography, commerce and industry before the advent of the Karun, and the impact of Britain's political and commercial penetration, which eventually resulted in her total domination of the south. This analytical study of the Anglo-Iranian relationship is unique in its extensive use of primary Persian sources and original material found at the Iranian Foreign Ministry archives which have been accessed by the author for the first time. 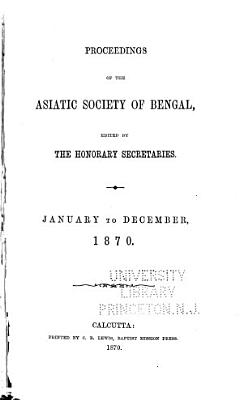 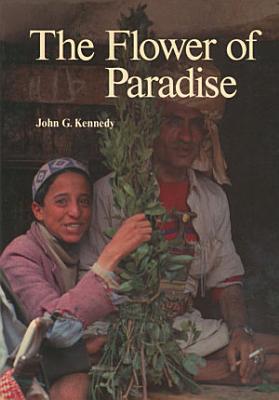 This book concerns the use of the drug qat in North Yemen (Yemen Arab Republic), a country lying on the southwestern corner of the Arabian Peninsula. However, because this substance is so interwoven into the fabric of society and culture, it is also necessarily about Yemen itself. The history and culture of South Arabia are still relatively unknown to the rest of the world, and the drug qat, so widely used there, is equally unknown. Thus, the material we present here should be of interest to all of those concerned with drug use, those who wish to understand more about Yemen and the Middle East, and to the Yemenis themselves. Another purpose is to develop some general understandings about sub stance uses and their effects which are less clouded by the mass hysteria and political considerations which often obscure drug issues in our own society. Examination of drug-use patterns in a country where millions of people are users on a regular basis, and where there has been familiarity with the drug for several hundred years, offers an opportunity to achieve perspectives not possible in countries with different attitudes and without such histories. I am not sanguine about the prospects of our abilities to learn from others or from the past, but I do not think we should abandon hope of doing so.