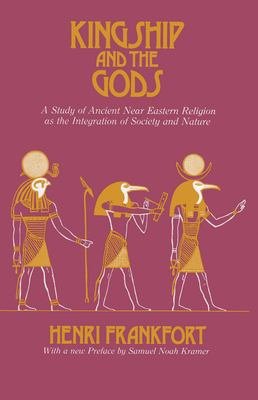 Looks at how the fundamental difference in viewpoint between the peoples of ancient Egypt and Mesopotamia was caused by the natural conditions under which each society developed. 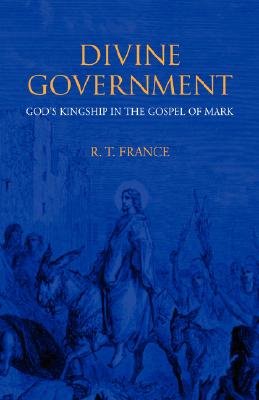 R.T. France believes that much of today's popular use of "kingdom" language runs the risk of distorting Jesus' words, and trivializing the depth and richness of his teaching. This book will help many Christians avoid that risk, while also providing helpful and persuasive answers to a range of questions thrown up by modern scholarship. What would "the Kingdom of God" have meant to Mark's first readers? Is "kingdom" the best translation? What did Jesus mean when he said the kingdom would come "with power"? And what are we to make of those passages which seem to predict the coming of the "Son of Man" within the lifetime of the first disciples? R. T. France has taught at London Bible College and was principal of Wycliffe Hall, Oxford, from 1989 to 1995. He is the author of Matthew in the Tyndale New Testament Commentary series, The Evidence for Jesus, The Living God, and Jesus and the Old Testament. 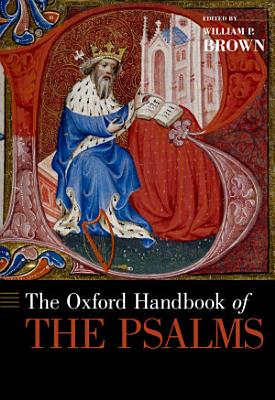 An indispensable resource for students and scholars, The Oxford Handbook of the Psalms features a diverse array of essays that treat the Psalms from a variety of perspectives. Classical scholarship and approaches as well as contextual interpretations and practices are well represented. The coverage is uniquely wide ranging.

Buber scholars have long agreed that in this study of the political-communal image of kingship rich, imaginative historical scholarship combines with brilliant insight and style to make this work an outstanding contribution to Old Testament scholarship. 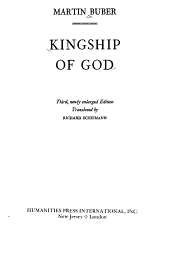 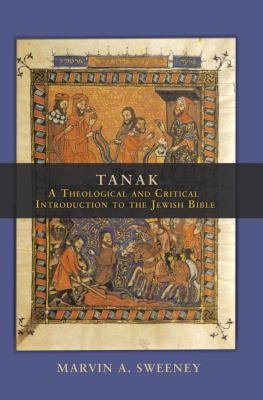 "Though 'biblical theology' has long been considered a strictly Christian enterprise, Marvin A. Sweeney here proposes a Jewish theology of the Hebrew Bible, based on the importance of Tanak as the foundation of Judaism and organized around the major components: Torah, Nevi'im (Prophets), and Kethuvim (Writings). Sweeney finds the structuring themes of Jewish life: the constitution of the nation Israel in relation to God; the disruption of that ideal, documented by the Prophets; and the reconstitution of the nation around the Second Temple in the Writings. Throughout he is attentive to tensions within and among the texts and the dialogical character of Israel's sacred heritage" -- Publisher description. 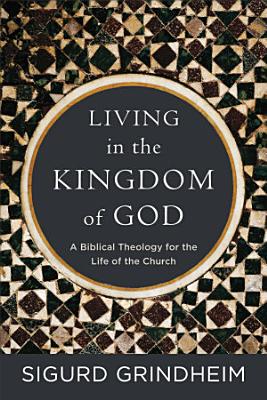 This brief, accessible book offers a unique approach to the theme of the kingdom of God and to biblical theology. Sigurd Grindheim explains the whole Bible's teaching on the kingdom of God, discussing its implications for the Christian, the church, and politics. Grindheim shows what it means that God rules on earth, how his rule is established through the work of Christ, and how this rule is embodied by the church today, offering a new vision for the church's role in the kingdom: putting God's gifts to work. 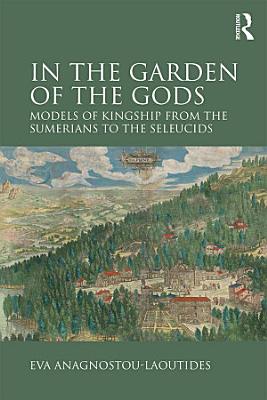 Examining the evolution of kingship in the Ancient Near East from the time of the Sumerians to the rise of the Seleucids in Babylon, this book argues that the Sumerian emphasis on the divine favour that the fertility goddess and the Sun god bestowed upon the king should be understood metaphorically from the start and that these metaphors survived in later historical periods, through popular literature including the Epic of Gilgameš and the Enuma Eliš. The author’s research shows that from the earliest times Near Eastern kings and their scribes adapted these metaphors to promote royal legitimacy in accordance with legendary exempla that highlighted the role of the king as the establisher of order and civilization. As another Gilgameš and, later, as a pious servant of Marduk, the king renewed divine favour for his subjects, enabling them to share the 'Garden of the Gods'. Seleucus and Antiochus found these cultural ideas, as they had evolved in the first millennium BCE, extremely useful in their efforts to establish their dynasty at Babylon. Far from playing down cultural differences, the book considers the ideological agendas of ancient Near Eastern empires as having been shaped mainly by class — rather than race-minded elites. 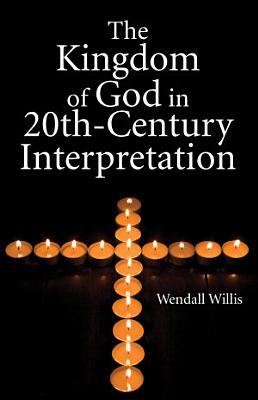 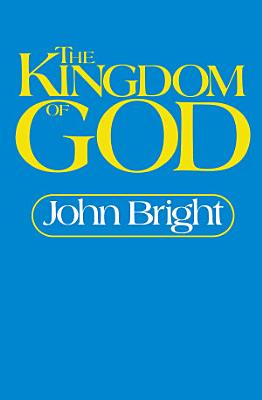 This book traces the history of the biblical idea of the Kingdom of God and suggests its contemporary relevance. “To grasp what is meant by the Kingdom of God is to come very close to the heart of the Bible’s gospel of salvation.”—from the Preface