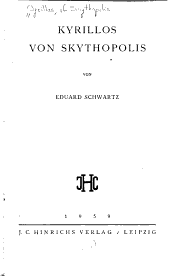 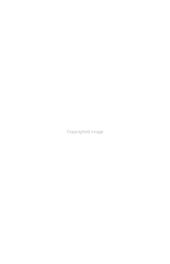 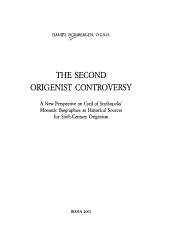 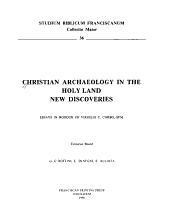 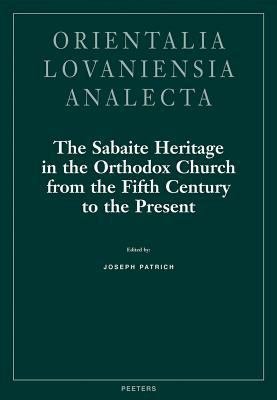 St. Sabas (439-532 CE), was one of the principal leaders of Palestinian monasticism, that had flourished in the sixth century in the desert of Jerusalem. As an abbot he was the first in Palestine to formulate a monastic rule in writing, and his activity as an ecclesiastical leader bore upon the life of the entire Christian community in the Holy land. He and his monks were active in the theological disputes that affected the fate of the Christian Church of Palestine, and shaped it as a stronghold of Orthodoxy. But his activity has transcended his place and time. His largest monastery - the Great Laura (Mar saba), functioned from the sixth to the ninth century as the intellectual centre of the See of Jerusalem. The most distinguished among its authors were Cyril of Scythopolis, Leontius of Byzantium, John Moschus and Sophronius, Antiochus Monachos, John of Damascus, Cosmas the Hymnographer, Leontius of Damascus and Stephen Mansur. Their treatises on dogma, and prayer, shaped Orthodox theology, liturgy and hymnography in Palestine and beyond. This literary activity in Greek was complemented by scribal activity of copying and translating of Greek manuscripts into Arabic and Georgian. There was also original composition in Arabic by Theodore Abu Qurrah and others. Monastic life in Mar Saba, that continued under Muslim rule with only short intermissions, preserved the Sabaite tradition, and contributed to its reputation, parallel to that of Jerusalem. Sabaite monks were renown as paragons of monasticism and dogma, who had inspired monastic and ecclesiastical reformers in later centuries throughout the Orthodox world. Its fame spread far and wide, from Rome and North Africa in the west, to Serbia, Russia and Georgia in the east, affecting Christian dogma and liturgy therein. The thirty-one studies included in this volume, each written by an expert in his field, present the various facets of the Sabaite heritage in the Orthodox Church, from the sixth century to the present. 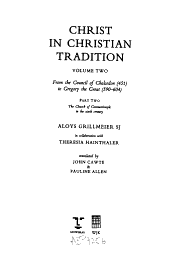 Volume 2, Part 2 of a history of christology from the time of the New Testament up to the year 800. 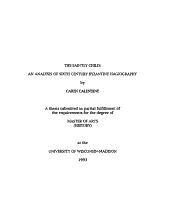 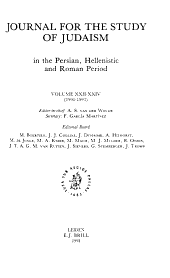