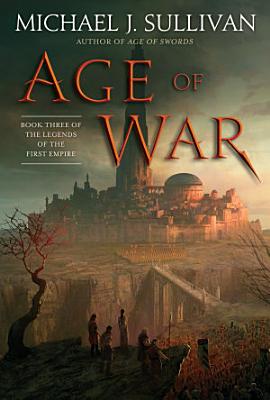 "What does it mean if the gods can be killed? The epic fantasy series that started with Age of Myth and Age of Swords continues. In Age of War, the battle between humankind and the cruel, god-like beings who once ruled them finally ignites. And it will be up to Persephone--the first woman to lead her tribe--to become the hero that the world needs"-- 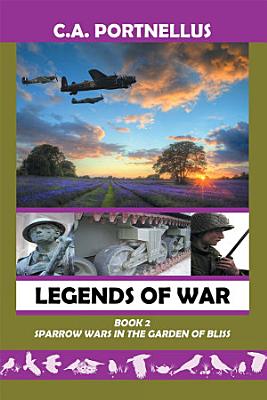 It is 1943 in Beaumont, Texas, and Barton Barre’s life has just veered from a carefully planned path to fame and fortune. After a drunken night with friends, the recent college graduate is coerced into volunteering for the army. With fate and perhaps the legacy of the La Barre family curse hovering over him, Barton signs on for officers’ training and begins serving in England. It is not long after D-Day when Barton finds himself in France, the same area his father once fought in during the summer of 1918. Intrigued by the contents of an earlier letter from his father, Bart searches to find the truths behind a family mystery. Meanwhile back home in America, the Barre family and Bart’s pen pal, Elise Boulanger, spends their days fretting about him and attempting to survive the hardships of war rationing. Elise is torn by her devotion for Bart—a man she met only once—and a blossoming new romance. She and the Barre family have no idea that as Bart battles loneliness and worry amid the chaos of war, destiny waits to play a cruel joker card. Legends of War is the second book in the La Barre Family Saga—it is a compelling and heartfelt story of fractured families’ lives both at home in America and on the battlefield in Europe during World War II. 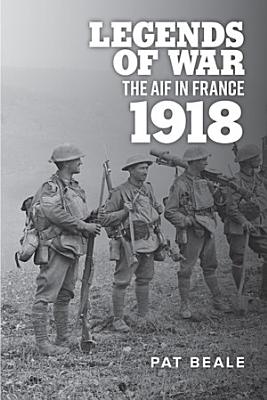 1918 was a year of triumph for the Australian Corps in France yet today this is seldom recognised by most Australians. Our perceptions have been clouded by legends, built up over the past century, that have trivialised their achievement. Here an ex-soldier, Pat Beale DSO MC, uses his military background to help re-discover why and how the Corps was so successful and also the reasons their triumph has been ignored. This concise and knowledgeable account will not sit comfortably with everyone. As the author admits, he slaps a number of ‘sacred cows’ on the rump and challenges some deeply held perceptions, but he hopes it will encourage a better understanding of the great victory of those men and how they achieved it. 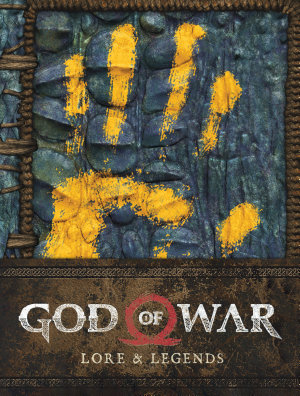 The hit game is brought to life in a tangible and exciting new way as readers are invited to plumb the lore of God of War through the eyes of Kratos' son, Atreus. This hardcover volume chronicles Atreus and Kratos' journey through the fabled Nine Realms, from the Wildwoods of Midgard to the mountains of Jotunheim and beyond. In addition to the record of their mythic journey, this wonderous collection also includes a bestiary that was assembled during those travels, intimate dossiers of the characters that inhabit the masterfully crafted universe, and much more! 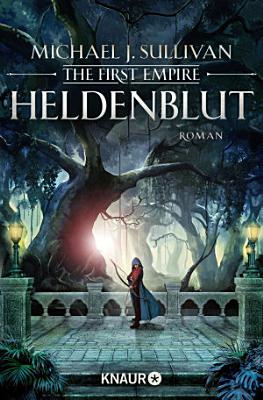 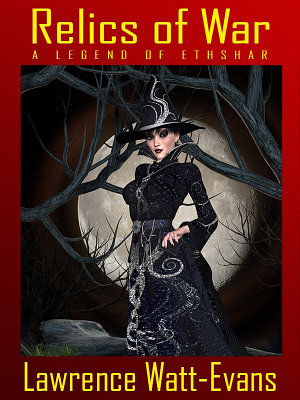 Young Ishta found it in the forest, buried beneath dead leaves: a rounded, flattened stone as black as onyx. One side held a golden oval that glowed with a unnatural light. Of course, it had to be magic. But what did farmers know of magic? It could be dangerous, or it could be some harmless toy. They had to find out. Since Ishta was too young to bring her discovery to the Baron of Varag’s stronghold, her older brother, Garander, went instead. Once there, Azlia, a beautiful wizard, recognized the stone immediately as Northern sorcery. She had to call Sammel, the local sorcerer, to find out its nature . . . a relic of the last great war. When the Baron takes the stone for himself, that should have ended things. But it was just the beginning for Garander. Because that magical stone wasn’t the only relic left in the woods... 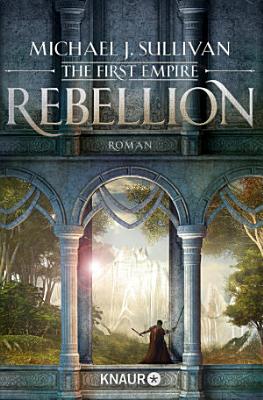 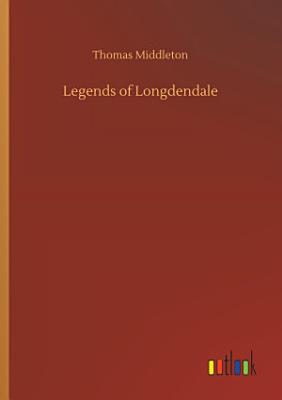 Reproduction of the original: Legends of Longdendale by Thomas Middleton 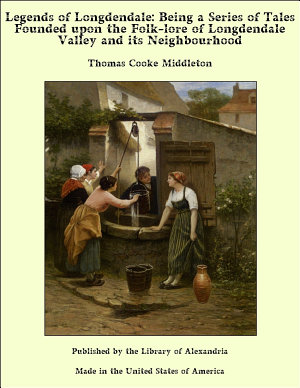 FOR some time after the invasion of Britain by Julius Cæsar (55 B.C.) no proper steps were taken by the Romans to reduce to submission the northern portion of the island. The civil war in Rome, which resulted in the establishment of a monarchy under Augustus, prevented the Romans from making further attempts upon Britain, for Augustus was unwilling to endanger the empire by extending its limits. At length, however, the Emperor Claudius, remembering the island, sent over an army which carried the Roman line beyond the Thames. Later in the same reign the Romans subdued an insurrection among the Brigantines—a nation which inhabited Lancashire, Yorkshire and the other Northern counties. The kingdom of the Brigantines extended to Longdendale, where it was bounded by the territory of the Cornavii, another ancient British tribe who were masters of Cheshire and several other counties to the south of the Brigantine line. These warlike tribes again rose in opposition to the Romans, but were finally subdued by Julius Agricola, who, coming to Britain about the year 79 A.D., took possession of Cheshire, and occupied the county with his own legion. He is supposed to have either led or sent a strong force of soldiers to overcome the inhabitants of Longdendale, and one outcome of this expedition was the series of incidents narrated in the following legend. It would be about the year 80 A.D. when the Romans advanced up the north-east Horn of Cheshire to attack the people of Longdendale. Agricola heralded his coming by a summons to surrender, which was met by a defiant refusal from the haughty Britons. Proud of their country and her great traditions, the local Britons determined to fight for their freedom to the last, preferring death in battle to slavery beneath the yoke of Rome. “Tell thy proud chief that the sons of Britain are warriors and free men. Free men will they live, and free men die. Never will they submit their necks to the yoke of the Eagle. Rather will they perish on the spears of the legionaires.” Thus spoke Edas the son of Atli, the brave hill warrior, who was chief of the Britons in Longdendale. The Roman heard, and, proud and haughty though he was, could not help admiring the heroic audacity of the white, half naked savage who stood before him. Edas, son of Atli, was a finely built man, six feet and more in height, broad of chest and stout of limb, and standing thus, with no garment save a covering of wolf-skin about his loins, the beautiful proportions of his frame stood out with the clearness of a statue. His long hair hung loose about his shoulders, shining golden in the sunlight, and truly was it said of him that no hero of the old time was more glorious to look upon. 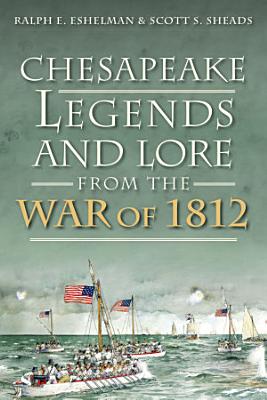 In the two hundred years following the War of 1812, the Chesapeake Campaign became romanticized in tall tales and local legends. St. Michael's on the Eastern Shore of Maryland was famously cast as the town that fooled the British, and in Baltimore, the defenders of Fort McHenry were reputably rallied by a remarkably patriotic pet rooster. In Virginia, the only casualty in a raid on Cape Henry was reportedly the lighthouse keeper's smokehouse larder, while Admiral Cockburn was said to have supped by the light of the burning Federal buildings in Washington, D.C. Newspaper stories, ordinary citizens and even military personnel embellished events, and two hundred years later, those embellishments have become regional lore. Join historians Ralph E. Eshelman and Scott S. Sheads as they search for the history behind the legends of the War of 1812 in the Chesapeake.