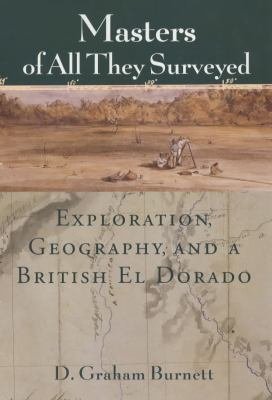 Chronicling the British pursuit of the legendary El Dorado, Masters of All They Surveyed tells the fascinating story of geography, cartography, and scientific exploration in Britain's unique South American colony, Guyana. How did nineteenth-century Europeans turn areas they called terra incognita into bounded colonial territories? How did a tender-footed gentleman, predisposed to seasickness (and unable to swim), make his way up churning rivers into thick jungle, arid savanna, and forbidding mountain ranges, survive for the better part of a decade, and emerge with a map? What did that map mean? In answering these questions, D. Graham Burnett brings to light the work of several such explorers, particularly Sir Robert H. Schomburgk, the man who claimed to be the first to reach the site of Ralegh's El Dorado. Commissioned by the Royal Geographical Society and later by the British Crown, Schomburgk explored and mapped regions in modern Brazil, Venezuela, and Guyana, always in close contact with Amerindian communities. Drawing heavily on the maps, reports, and letters that Schomburgk sent back to England, and especially on the luxuriant images of survey landmarks in his Twelve Views in the Interior of Guiana (reproduced in color in this book), Burnett shows how a vast network of traverse surveys, illustrations, and travel narratives not only laid out the official boundaries of British Guiana but also marked out a symbolic landscape that fired the British imperial imagination. Engagingly written and beautifully illustrated, Masters of All They Surveyed will interest anyone who wants to understand the histories of colonialism and science. 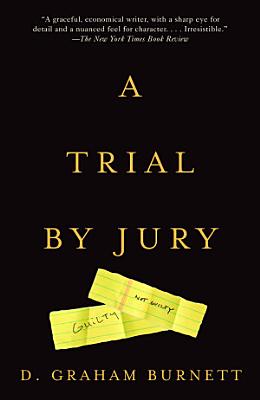 When Princeton historian D. Graham Burnett answered his jury duty summons, he expected to spend a few days catching up on his reading in the court waiting room. Instead, he finds himself thrust into a high-pressure role as the jury foreman in a Manhattan trial. There he comes face to face with a stunning act of violence, a maze of conflicting evidence, and a parade of bizarre witnesses. But it is later, behind the closed door of the jury room, that he encounters the essence of the jury experience — he and eleven citizens from radically different backgrounds must hammer consensus out of confusion and strong disagreement. By the time he hands over the jury’s verdict, Burnett has undergone real transformation, not just in his attitude toward the legal system, but in his understanding of himself and his peers. Offering a compelling courtroom drama and an intimate and sometimes humorous portrait of a fractious jury, A Trial by Jury is also a finely nuanced examination of law and justice, personal responsibility and civic duty, and the dynamics of power and authority between twelve equal people. 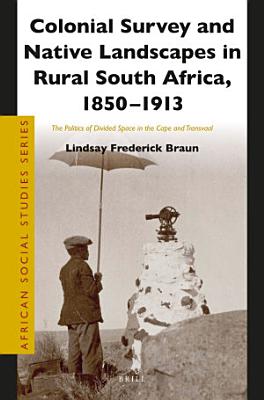 In "Colonial Survey and Native Landscapes in Rural South Africa, 1850 - 1913," Lindsay Frederick Braun explores the technical processes and struggles surrounding the creation and maintenance of boundaries and spaces in South Africa in the nineteenth and early twentieth centuries. 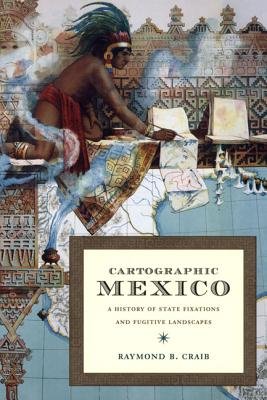 Analyzes spatial history of 19th and early 20th century Mexico, particularly political uses of mapping and surveying, to demonstrate multiple ways that space can be negotiated in the service of local or national agendas. 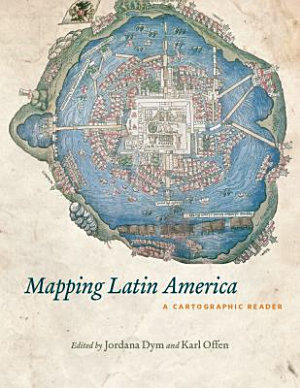 For many, a map is nothing more than a tool used to determine the location or distribution of something—a country, a city, or a natural resource. But maps reveal much more: to really read a map means to examine what it shows and what it doesn’t, and to ask who made it, why, and for whom. The contributors to this new volume ask these sorts of questions about maps of Latin America, and in doing so illuminate the ways cartography has helped to shape this region from the Rio Grande to Patagonia. In Mapping Latin America,Jordana Dym and Karl Offen bring together scholars from a wide range of disciplines to examine and interpret more than five centuries of Latin American maps.Individual chapters take on maps of every size and scale and from a wide variety of mapmakers—from the hand-drawn maps of Native Americans, to those by famed explorers such as Alexander von Humboldt, to those produced in today’s newspapers and magazines for the general public. The maps collected here, and the interpretations that accompany them, provide an excellent source to help readers better understand how Latin American countries, regions, provinces, and municipalities came to be defined, measured, organized, occupied, settled, disputed, and understood—that is, how they came to have specific meanings to specific people at specific moments in time. The first book to deal with the broad sweep of mapping activities across Latin America, this lavishly illustrated volume will be required reading for students and scholars of geography and Latin American history, and anyone interested in understanding the significance of maps in human cultures and societies. 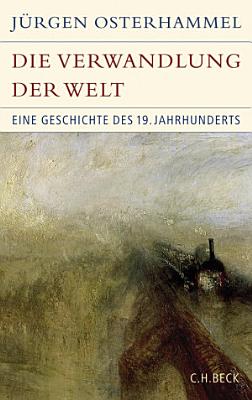 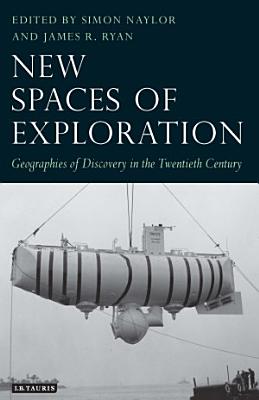 For many the dawn of the twentieth century ushered in an era where the world map had few if any blank spaces left to discover. The age of exploration was supposedly dead. "New Spaces of Exploration" challenges this assumption. Focusing specifically on exploration in the twentieth century, the authors demonstrate how new technologies and changing geopolitical configurations have ensured that exploration has remained a key feature of our rapidly globalizing world. Ranging widely in their geographical focus - from the Europe and Asia to Australia, and from the polar regions to outer space - they demonstrate the increasing diversity of modern exploration and reveal the continuing political, military, industrial and cultural motivations at play. The result is a major contribution to our understanding of the significance of exploration in the twentieth century. Contributors include: E. Baigent, C. Collis, K. Dodds, F. Driver, M. Godwin, J. Hill, F. Korsmo, F. MacDonald, S. Naylor, J. Ryan, N. Thomas, and K. Yusoff. 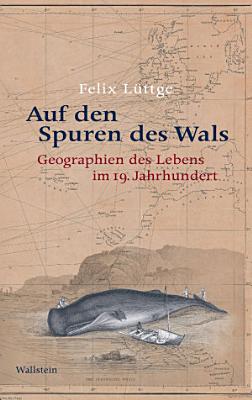 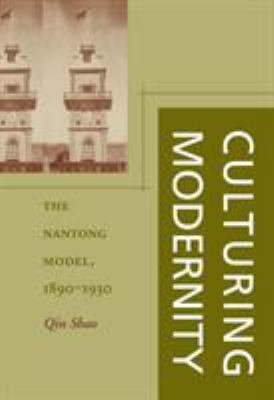 This is a multidimensional study of a simulation of modernity that transformed Nantong, a provincial town, from a rural backwater to a model of progress in early twentieth-century China. The author analyzes this transformation by depicting the new institutional and cultural phenomena used by the elite to exhibit the modern: a museum, theater, cinema, sports arenas, parks, photographs, name cards, paper money, clocks, architecture, investigative tourism, and public speaking. In focusing on this exhibitory modernity and its role in reconstructing this local community and in promoting “the Nantong model” nationwide, the book sheds intriguing new light on the connections between local and national politics and rural and urban experience. 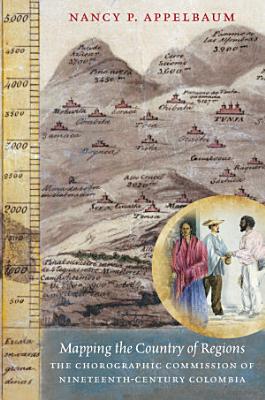 The nineteenth century was an era of breathtakingly ambitious geographic expeditions across the Americas. The seminal Chorographic Commission of Colombia, which began in 1850 and lasted about a decade, was one of Latin America's most extensive. The commission's mandate was to define and map the young republic and its resources with an eye toward modernization. In this history of the commission, Nancy P. Appelbaum focuses on the geographers' fieldwork practices and visual production as the men traversed the mountains, savannahs, and forests of more than thirty provinces in order to delineate the country's territorial and racial composition. Their assumptions and methods, Appelbaum argues, contributed to a long-lasting national imaginary. What jumps out of the commission's array of reports, maps, sketches, and paintings is a portentous tension between the marked differences that appeared before the eyes of the geographers in the field and the visions of sameness to which they aspired. The commissioners and their patrons believed that a prosperous republic required a unified and racially homogeneous population, but the commission's maps and images paradoxically emphasized diversity and helped create a "country of regions." By privileging the whiter inhabitants of the cool Andean highlands over those of the boiling tropical lowlands, the commission left a lasting but problematic legacy for today's Colombians.