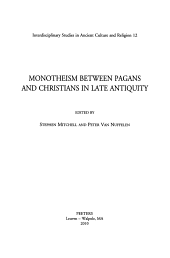 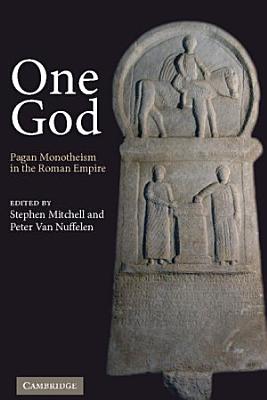 Graeco-Roman religion in its classic form was polytheistic; on the other hand, monotheistic ideas enjoyed wide currency in ancient philosophy. This contradiction provides a challenge for our understanding of ancient pagan religion. Certain forms of cult activity, including acclamations of 'one god' and the worship of theos hypsistos, the highest god, have sometimes been interpreted as evidence for pagan monotheism. This book discusses pagan monotheism in its philosophical and intellectual context, traces the evolution of new religious ideas in the time of the Roman empire, and evaluates the usefulness of the term 'monotheism' as a way of understanding these developments in later antiquity outside the context of Judaism and Christianity. In doing so, it establishes a framework for understanding the relationship between polytheistic and monotheistic religious cultures between the first and fourth centuries AD. 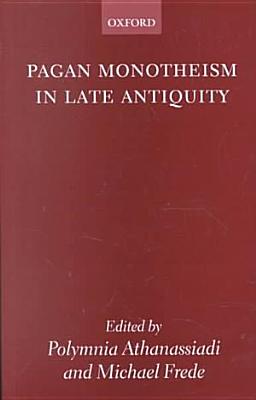 In this book distinguished experts from a range of disciplines, including orientalists, philologists, philosophers, theologians, and historians, address a central problem which lies at the heart of the religious and philosophical debate of late antiquity. Paganism was not a unified tradition and consequently the papers cover a wide social and intellectual spectrum. Particular emphasis is given to several aspects of the topic: first, monotheistic belief in late antique philosophical idealsand its roots in classical antiquity and the Near East; second, monistic Gnosticism; third, the revelatory tradition as expressed in oracular literature; and finally, the monotheistic trend in popular religion. 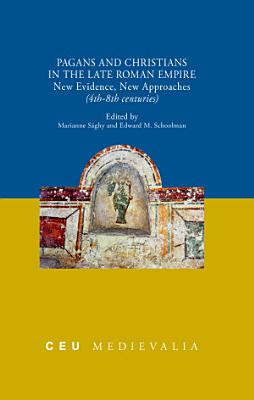 Do the terms ?pagan? and ?Christian,? ?transition from paganism to Christianity? still hold as explanatory devices to apply to the political, religious and cultural transformation experienced Empire-wise? Revisiting ?pagans? and ?Christians? in Late Antiquity has been a fertile site of scholarship in recent years: the paradigm shift in the interpretation of the relations between ?pagans? and ?Christians? replaced the old ?conflict model? with a subtler, complex approach and triggered the upsurge of new explanatory models such as multiculturalism, cohabitation, cooperation, identity, or group cohesion. This collection of essays, inscribes itself into the revisionist discussion of pagan-Christian relations over a broad territory and time-span, the Roman Empire from the fourth to the eighth century. A set of papers argues that if ?paganism? had never been fully extirpated or denied by the multiethnic educated elite that managed the Roman Empire, ?Christianity? came to be presented by the same elite as providing a way for a wider group of people to combine true philosophy and right religion. The speed with which this happened is just as remarkable as the long persistence of paganism after the sea-change of the fourth century that made Christianity the official religion of the State. For a long time afterwards, ?pagans? and ?Christians? lived ?in between? polytheistic and monotheist traditions and disputed Classical and non-Classical legacies. ÿ 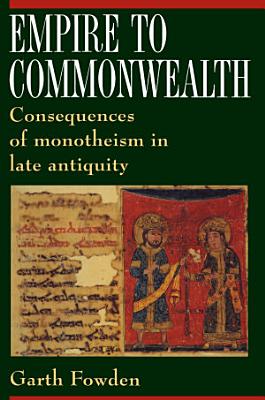 In this bold approach to late antiquity, Garth Fowden shows how, from the second-century peak of Rome's prosperity to the ninth-century onset of the Islamic Empire's decline, powerful beliefs in One God were used to justify and strengthen "world empires." But tensions between orthodoxy and heresy that were inherent in monotheism broke the unitary empires of Byzantium and Baghdad into the looser, more pluralistic commonwealths of Eastern Christendom and Islam. With rare breadth of vision, Fowden traces this transition from empire to commonwealth, and in the process exposes the sources of major cultural contours that still play a determining role in Europe and southwest Asia. 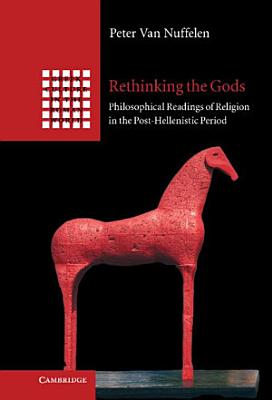 Ancient philosophers had always been fascinated by religion. From the first century BC onwards the traditionally hostile attitude of Greek and Roman philosophy was abandoned in favour of the view that religion was a source of philosophical knowledge. This book studies that change, not from the usual perspective of the history of religion, but as part of the wider tendency of Post-Hellenistic philosophy to open up to external, non-philosophical sources of knowledge and authority. It situates two key themes, ancient wisdom and cosmic hierarchy, in the context of Post-Hellenistic philosophy and traces their reconfigurations in contemporary literature and in the polemic between Jews, Christians and pagans. Overall, Post-Hellenistic philosophy displayed a relatively high degree of unity in its ideas on religion, which should not be reduced to a preparation for Neoplatonism. 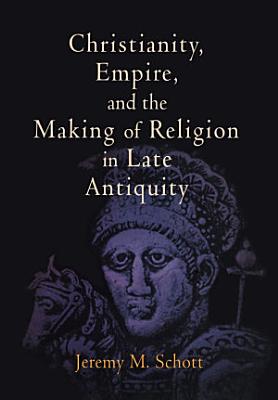 In Christianity, Empire, and the Making of Religion in Late Antiquity, Jeremy M. Schott examines the ways in which conflicts between Christian and pagan intellectuals over religious, ethnic, and cultural identity contributed to the transformation of Roman imperial rhetoric and ideology in the early fourth century C.E. During this turbulent period, which began with Diocletian's persecution of the Christians and ended with Constantine's assumption of sole rule and the consolidation of a new Christian empire, Christian apologists and anti-Christian polemicists launched a number of literary salvos in a battle for the minds and souls of the empire. Schott focuses on the works of the Platonist philosopher and anti- Christian polemicist Porphyry of Tyre and his Christian respondents: the Latin rhetorician Lactantius, Eusebius, bishop of Caesarea, and the emperor Constantine. Previous scholarship has tended to narrate the Christianization of the empire in terms of a new religion's penetration and conquest of classical culture and society. The present work, in contrast, seeks to suspend the static, essentializing conceptualizations of religious identity that lie behind many studies of social and political change in late antiquity in order to investigate the processes through which Christian and pagan identities were constructed. Drawing on the insights of postcolonial discourse analysis, Schott argues that the production of Christian identity and, in turn, the construction of a Christian imperial discourse were intimately and inseparably linked to the broader politics of Roman imperialism. 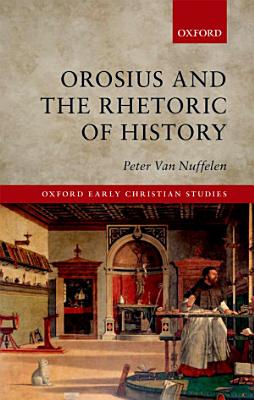 Orosius' Histories, written in 416/7, have long been seen as a paradigm for the Christian understanding of history. Little attention has been paid to the literary form and tools which shape the Histories, or to the contemporary practice of writing history. Drawing on textual and rhetorical analysis, this book proposes a major revaluation of the work, arguing that it is much more subtle and complex than usually assumed. At the same time, the bookuses Orosius as a lens to consider fourth- and fifth-century historiography and to question traditional distinctions between pagan and Christian historiography. 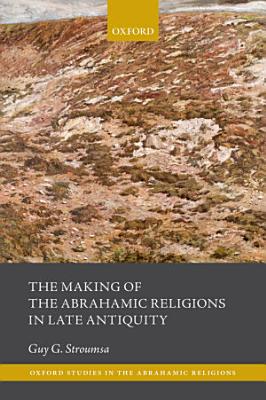 This volume studies how the religious structures of late antique religion (in particular Christianity) forged the core elements that became identified with those of the Abrahamic religions after the birth of Islam. 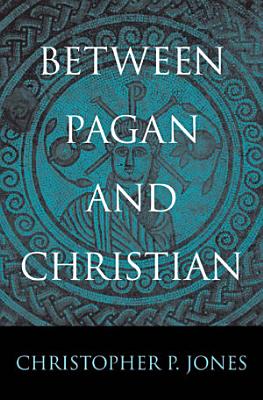 Who and what was pagan depended on the outlook of the observer, as Christopher Jones shows in this fresh and penetrating analysis. Treating paganism as a historical construct rather than a fixed entity, Between Christian and Pagan uncovers the fluid ideas, rituals, and beliefs that Christians and pagans shared in Late Antiquity.