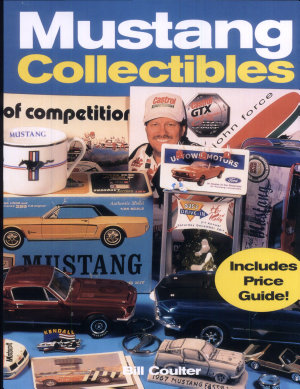 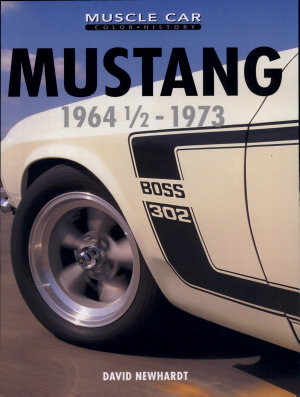 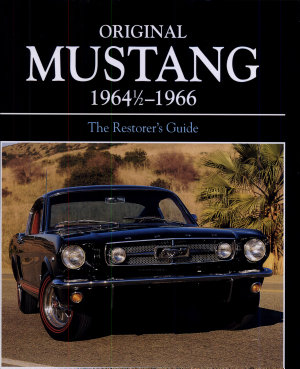 MUSTANGS! Over the centuries, mustangs have come in a number of different configurations. Some have had hooves. Some have had wings. But...horses and airplanes aside, the Mustangs that really hit like high-energy lightening bolts, were the ones produced and first released to a "car-hungry" nation by the Ford Motor Company in April, 1964. Television commercials, news magazine covers and high-energy radio ads created near-total, fever-pitch anticipation! Those unique and special first Generation One Mustangs were something almost transcendent, exhilarating and energizing for the U.S. car-buying public. Never before had Americans been given access to their own personal, sporty and classy "time machine" and certainly nothing like the new Mustang since the specialty rides of the 1930's and '40's! Fifty years of Mustangs, takes an in-depth look at the first five decades of this automotive icon with a literal, global following. If you're a Mustang fan, you'll find historic information on many of the full-size versions from the first half-century of production. But the truly unique aspect of this tome is that visually, Fifty Years of Mustangs' scale replicas provide a veritable cornucopia, running the full gamut of scales, eras shapes, colors and materials. As we'll see in this book, plastic model car kits have been quite prominent and prevalent for those 50 years. Whether it was AMT, MPC, IMC, Revell, Monogram, Pyro, Lindberg, Testors, Palmer, Ertl, Tamiya, Model King, Gunze Sangyo, Nitto Kagaku, USAirfix, Renwal or you name it and we can pretty much guarantee its existence at one time or another. Then for good measure, some resin kits and quality die cast examples have been included from such sources as Starter, Precision Miniatures, GMP, Danbury Mint and Automodello etc. for example. Considering the amazing quantity of Mustang scale model plastic kits, the numbers become truly overwhelming when we fold in all the other Mustang scale replicas (diecast, resin kits etc.) and the countless pieces of Mustang collectible memorabilia. The job of documenting the whole affair is quite challenging. Coming closest to that kind of effort might be Mustang Collectibles which I authored for Motor Books International back in 2002. But, then...just imagine all the brand-new stuff that's been produced in the years since then! Primarily, and much like the self-published "decade series" Harry Pristovnik and I have been generating recently (The Nifty '50's & The Sizzlin' '60's), this new 50th anniversary of the Ford Mustang book will cover the highlights from concept vehicles to the latest offerings just prior to going to press. Though it would be nearly impossible to provide photos and text about every item that's ever been available...we have made our best efforts here, to see that you experience as much of the "Mustang aura" as is possible...limited of course by just ink on paper. Whether you are a model car builder, model kit collector or mostly an accumulator of "Mustang stuff," we hope you'll find what "floats your boat" right here in these freshly printed pages. 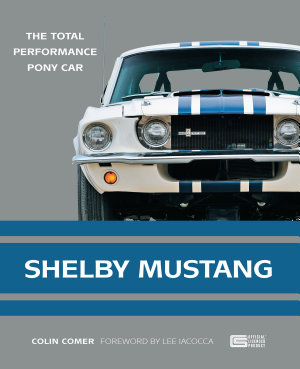 Shelby Mustang details the entire story of these fantastic cars, from the early prototypes built in Shelby's Los Angeles shop to today's Ford-engineered high-tech performers. Written by one of the world's foremost authorities on Shelby automobiles, critically acclaimed author Colin Comer, and with a foreword by Lee Iacocca, the American automobile executive credited with the successful development of the Mustang, this is the definitive account of the Shelby. When Ford wanted to toughen up its super-successful new Mustang, they approached Carroll Shelby to give it the performance image it so sorely lacked. Beginning with a 1965 "K-Code" 289-cubic-inch-powered Mustang fastback, Shelby applied the same formula that had made his Cobra sports cars such devastating performers both on and off the track: more horsepower, less weight, balanced handling. The GT350 quickly established itself as a bonafide force in SCCA B-Production racing, twisting back roads, and boulevards alike—setting the course for future Shelby Mustangs, like the big-block GT500. Though those original Shelby Mustangs were done by 1970, Ford dusted off its Shelby relationship in 2006 and has been producing high-performance Ford Mustang Shelbys ever since. This is a must-have read for any fan of American performance cars, whether you're a muscle-era original or a 21st-century stormer. 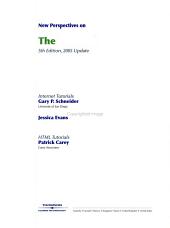 Part of our New Perspectives Series, this updated text offers a case-oriented, problem-solving approach for learning the basic to more advanced features of the Internet-from browsing, navigating, and searching on the Internet, to using e-mail, advanced communication tools and other Web topics. 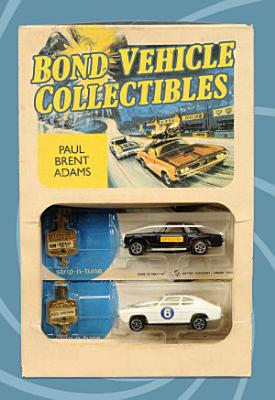 From the DB5 to the Lotus Esprit, this is the ultimate guide to collecting Bond's diecast and model cars. 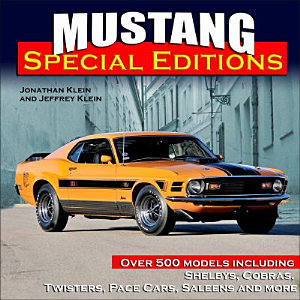 When Ford rolled out the Mustang in April 1964 it was an instant hit. Even with its immense popularity it didn’t stop Ford Corporate, zone managers, and dealerships from taking it an extra step further. Just two short months later, the first special-edition Mustang debuted at the Indianapolis 500 tasked with pacing the race, and it’s been full throttle ever since. This book examines more than 300 special-edition Mustangs from 1964 through today. Coverage includes factory offerings such as the 2001 Bullitt and SVT Cobras, regional promotions including the Twister Special, third-party tuners such as Roush and Saleen, and factory race cars including the 1968-1/2 Cobra Jets and the 2000 Cobra-R. You may find Mustangs in this book that you had no idea even existed! Never has a volume this detailed and with this many model Mustangs been offered published. The authors have taken their decades of research and logged them into a single compilation. Each Mustang is accompanied by production numbers, key features, and photos of surviving cars whenever possible. This book is sure to be a valued resource in your Mustang memorabilia collection! p.p1 {margin: 0.0px 0.0px 0.0px 0.0px; font: 12.0px Arial} 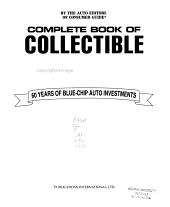 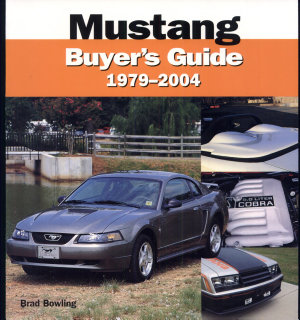