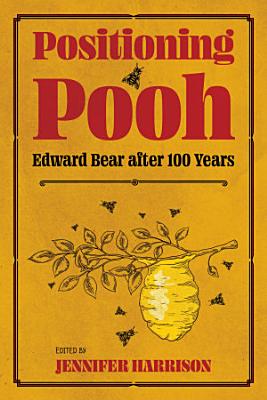 Contributions by Megan De Roover, Jennifer Harrison, Sarah Jackson, Zoe Jaques, Nada Kujundžić, Ivana Milković, Niall Nance-Carroll, Perry Nodelman, David Rudd, Jonathan Chun Ngai Tsang, Nicholas Tucker, Donna Varga, and Tim Wadham One hundred years ago, disparate events culminated in one of the most momentous happenings in the history of children’s literature. Christopher Robin Milne was born to A. A. and Dorothy “Daphne” Milne; Edward Bear, a lovable stuffed toy, arrived on the market; and a living, young bear named Winnie settled in at the London Zoo. The collaboration originally begun by the Milnes, E. H. and Florence Shepard, Winnie herself, and the many toys and personalities who fed into the Pooh legend continued to evolve throughout the twentieth and twenty-first centuries to become a global phenomenon. Yet even a brief examination of this sensation reveals that Pooh and his adventures were from the onset marked by a rich complexity behind a seeming simplicity and innocence. This volume, after a decades-long lull in concentrated Pooh scholarship, seeks to highlight the plurality of perspectives, modes, and interpretations these tales afford, especially after the Disney Corporation scooped its paws into the honeypot in the 1950s. Positioning Pooh: Edward Bear after One Hundred Years argues the doings of Pooh remain relevant for readers in a posthuman, information-centric, media-saturated, globalized age. Pooh's forays destabilize social certainties on all levels—linguistic, ontological, legal, narrative, political, and so on. Through essays that focus on geography, language, narrative, characterization, history, politics, economics, and a host of other social and cultural phenomena, contributors to this volume explore how the stories open up discourses about identity, ethics, social relations, and notions of belonging. This first volume to offer multiple perspectives from multiple authors on the Winnie-the-Pooh books in a single collection focuses on and develops approaches that bring this classic of children’s literature into the current era. Essays included not only are of relevance to scholars with an interest in Pooh, Milne, and the “golden age” of children’s literature, but also showcase the development of children’s literature scholarship in step with exciting modern developments in literary theory. 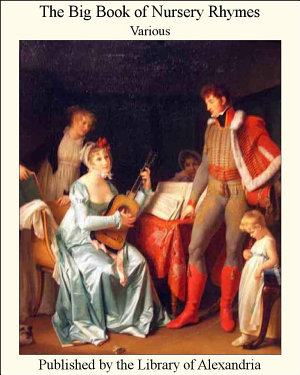 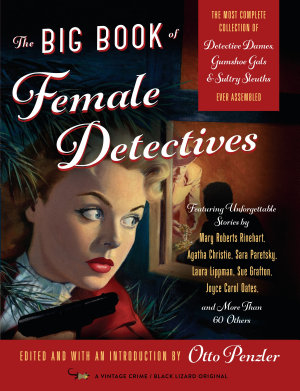 Edgar Award-winning editor Otto Penzler's new anthology brings together the most cunning, resourceful, and brilliant female sleuths in mystery fiction. A Vintage Crime/Black Lizard Original. For the first time ever, Otto Penzler gathers the most iconic women of the detective canon over the past 150 years, captivating and surprising readers in equal measure. The 74 handpicked stories in this collection introduce us to the most determined of gumshoe gals, from debutant detectives like Anna Katharine Green's Violet Strange to spinster sleuths like Mary Roberts Rinehart's Hilda Adams, from groundbreaking female cops like Baroness Orczy's Lady Molly to contemporary crime-fighting P.I.s like Sue Grafton's Kinsey Millhone, and include indelible tales from Agatha Christie, Carolyn Wells, Edgar Wallace, L. T. Meade and Robert Eustace, Sara Paretsky, Nevada Barr, Linda Barnes, Laura Lippman, and many more. 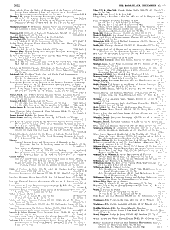 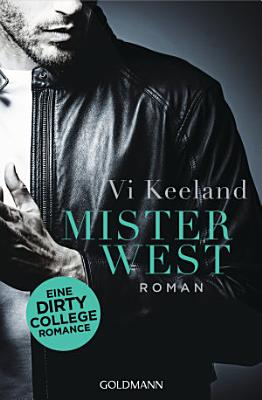