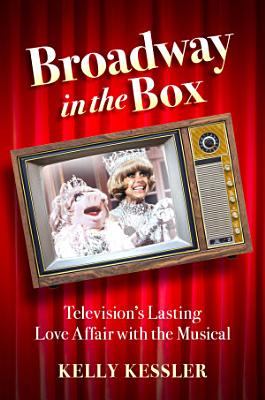 It was as if American television audiences discovered the musical in the early 21st century. In 2009 Glee took the Fox Network and American television by storm with the unexpected unification of primetime programming, awkward teens, and powerful voices spontaneously bursting into song. After raking in the highest rating for a new show in the 2009-2010 season, Glee would continue to cultivate rabid fans, tie-in soundtracks and merchandising, and a spinoff reality competition show until its conclusion in 2015. Alongside Glee, NBC and Fox would crank up musical visibility with the nighttime drama Smash and a string of live musical productions. Then came ABC's comedic fantasy musical series Galavant and the CW's surprise Golden Globe darling Crazy Ex-Girlfriend. Television and the musical appeared to be a perfect match. But, as author Kelly Kessler illustrates, television had at that point been carrying on a sixty-year, symbiotic love affair with the musical. From Rodgers and Hammerstein's appearance on the first Toast of the Town telecast and Mary Martin's iconic Peter Pan airings to Barbra Streisand's 1960s CBS specials, The Carol Burnett Show, Cop Rock, Great Performances, and a string of one-off musical episodes of sitcoms, nighttime soaps, fantasy shows, and soap operas, television has always embraced the musical. Kessler shows how the form is written across the history of American television and how its various incarnations tell the stories of shifting American culture and changing television, film, and theatrical landscapes. She recounts and explores this rich, decades-long history by traversing musicals, stars, and sounds from film, Broadway, and Las Vegas to the small screen. 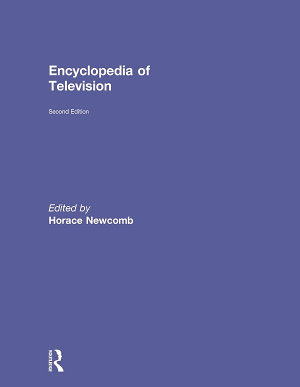 The Encyclopedia of Television, second edtion is the first major reference work to provide description, history, analysis, and information on more than 1100 subjects related to television in its international context. For a full list of entries, contributors, and more, visit the Encyclo pedia of Television, 2nd edition website. 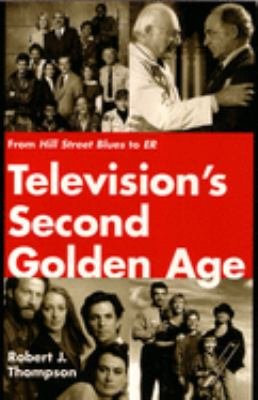 This is an insider's tour, touching on the network's dizzying decision-making process, and the artists who have revolutionized the medium. 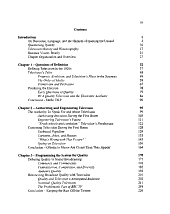 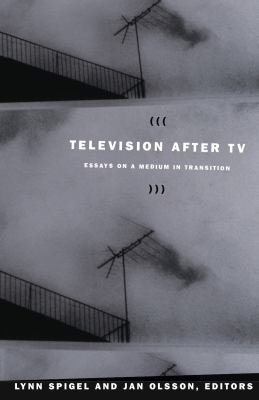 DIVA critical reassessment of television and television studies in the age of new media./div 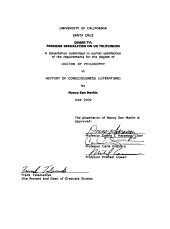 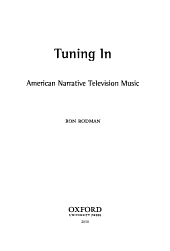 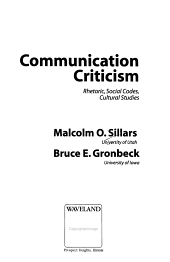 This introduction to criticism teaches students critical skills, whether examining television, fiction, nonfiction, visual arts, or oral and written discourse. Three introductory chapters provide a foundation to explore nine approaches to critical study. The perspectives presented bridge disciplinary boundaries and include: asking questions about how audiences process communication, understanding human symbol systems and social relations as vehicles for comprehending the world, value and narrative analysis, and psychoanalytic and ideological criticism. The discussions of using each approach contain questions critics are most likely to ask, assumptions governing the approach, an exploration of sample analyses that reveal vocabulary most frequently used, and a review of the problems encountered by critics. 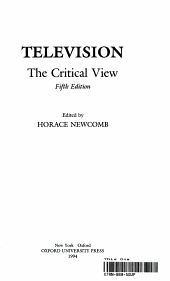 First published in 1976, Television: The Critical View set the foundation for the serious study of television, becoming the gold standard of anthologies in the field. With this seventh edition, editor Horace Newcomb has moved the book from one merely intended to legitimize the critical inquiryof television to a text that reflects how complex critical approaches to television have become today. Comprised of virtually all new selections that deal with both classic and contemporary programming, the seventh edition adds new material on television history, the reception context of television, and international programming such as Chinese soap operas and Brazilian telenovelas. Television: The Critical View remains a well established and critically acclaimed text essential for courses in critical studies, communication studies, cultural studies, media history, television criticism, television history, and broadcasting.