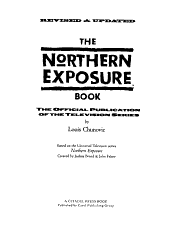 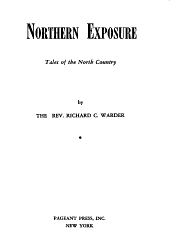 The Prisoner of War Camps chapter features Neys and Angler camps situated on the north shore of Lake Superior near Neys Provincial Park. The Angler P.O.W. camp was for merchant seamen, privates and non-commissioned officers of the German Air Force and Army; the POW camp at Neys was for commissioned German officers. The camp was enclosed by barbed wire fence and guard towers. It was later dismantled in the 1950's after being used for various other things since the end of the war. 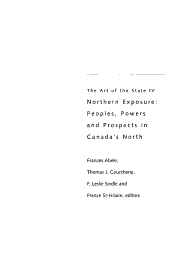 "The result of a wide-ranging IRPP research program, this multidisciplinary volume explores the following themes: Canada in the circumpolar world - environmental, scientific and foreign-policy dimensions; First Nations, Inuit and public governance; economic development - enterprise, sustainable development and communities; sustaining people - education and human capital; and developing a northern policy for the future. Public policy specialists review the implications of the unprecedented changes in governance that have taken place in the three territories and in Aboriginal communities in northern Quebec and Labrador over the past three decades and analyze challenges that must be faced in order to strengthen economic development and quality of life for northern residents. Contributions from Inuit and First Nations leaders, former territorial premiers, and Aboriginal youth activists add further depth and perspective."--Pub. desc. 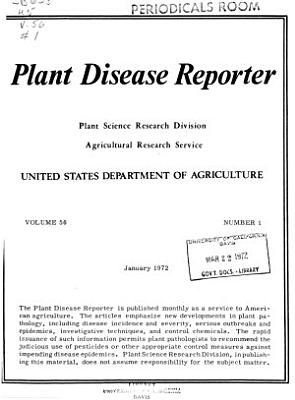 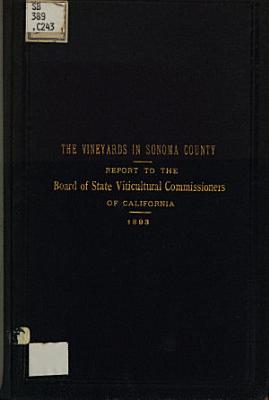 "These critical essays examine Chase's television writings, and study Chase's use of identity, community, and place in defining his on-screen characters. Topics explored include Chase's constructs of the urban L.A. environment in The Rockford Files, the p 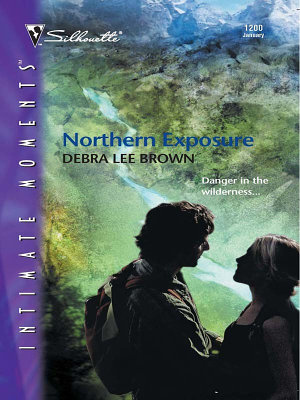 New York photographer Wendy Walters had come north for peace and quiet, and a photograph of a rare Alaskan caribou. Nothing--and no one--would stop her. Not even the sexiest man in Alaska. One look at rugged game warden Joe Peterson made Wendy's temperature rise. But the stoic Joe wasn't about to let the sassy city slicker wreak havoc with his game preserve or his libido. She was leaving ASAP. But when a rock slide left them stranded in the frozen wilderness, Joe and Wendy had no choice but to hike their way to civilization together. Could they find a way to safety before attraction gave way to temptation? 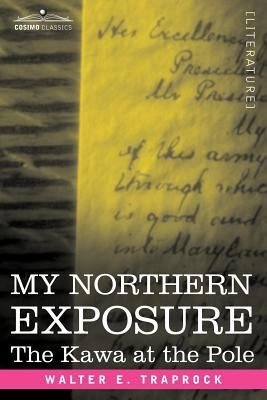 OF INTEREST TO: fans of humorous fiction In polar travel the last ten miles are invariably the hardest. One is spent and exhausted. Ice conditions north of eighty-seven are increasingly difficult. Absolutely nothing has been done by either Canadian or United States Governments toward keeping the national highways in condition. Raftered floes, composed of sheets of twenty-foot ice, piled up like badly shuffled playing cards, often directly oppose one's progress. MY NORTHERN EXPOSURE: The only highway comparable to the above, in my experience, is the main street of Portchester, N.Y., which has been torn up since the memory of man. Some of the rocks in the middle of this thoroughfare are of volcanic origin. The detours are even worse. -from Chapter V In the 1920s, inspired by the fad for works of real-life adventure and the dry wit of the Algonquin Roundtable, New York architect GEORGE SHEPARD CHAPPELL (1877-1946), egged on by his friend George Putnam of the publishing house GP Putnam's Sons, wrote a series of satirical books about the explorations of the entirely invented Dr. Walter E. Traprock, captain of the yacht Kawa, and his journeys around the world. This, the second spoof in the series, was published in 1922, and details the over-the-top bravery of Traprock and his crew as they encounter dangerous polar ice and ridiculously noble natives. The many accompanying photographs of the expedition are clearly faked, and quite hilarious. The deadpan attitude and ironic pretense of Chappell's writing is as fresh and funny today, in the era of The Onion and Jon Stewart, as it was almost a century ago. 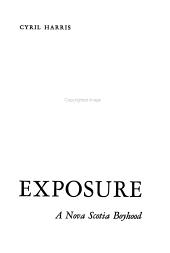