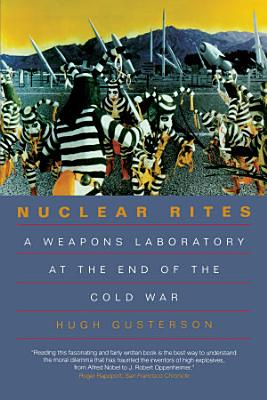 "An extremely important work. . . . It demonstrates the power that ethnographic analysis can have when directed at an examination of our own society's central nervous system."—Faye Ginsburg, author of Contested Lives "Essential reading for anyone trying to understand what Cold War science was in all its cultural aspects and what this same science now in transformation might yet be."—George E. Marcus, co-editor of The Traffic in Culture 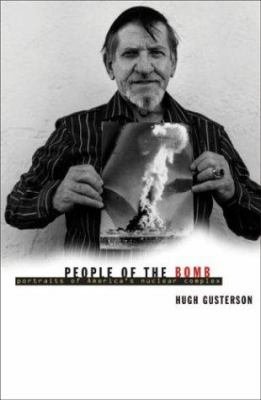 E.L. Doctorow suggested that in the years since 1945 the nuclear bomb has come to compose the identity of the American people. Developing this theme, Hugh Gusterson shows how the military-industrial complex has transformed public culture & personal psychology in America, to create a nuclear people. 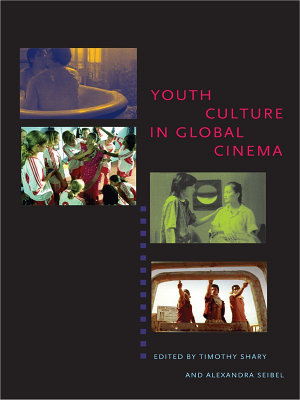 Coming of age is a pivotal experience for everyone. So it is no surprise that filmmakers around the globe explore the experiences of growing up in their work. From blockbuster U.S. movies such as the Harry Potter series to thought-provoking foreign films such as Bend It Like Beckham and Whale Rider, films about youth delve into young people's attitudes, styles, sexuality, race, families, cultures, class, psychology, and ideas. These cinematic representations of youth also reflect perceptions about youth in their respective cultures, as well as young people's worth to the larger society. Indeed, as the contributors to this volume make plain, films about young people open a very revealing window on the attitudes and values of cultures across the globe. Youth Culture in Global Cinema offers the first comprehensive investigation of how young people are portrayed in film around the world. Eighteen established film scholars from eleven different national backgrounds discuss a wide range of films that illuminate the varied conditions in which youth live. The essays are grouped thematically around the issues of youthful resistance and rebellion; cultural and national identity, including religion and politics; and sexual maturation, including gender distinctions and coming-of-age queer. Some essays engage in close readings of films, while others examine the advertising and reception of films or investigate psychological issues. The volume concludes with filmographies of over 700 youth-related titles arranged by nation and theme. 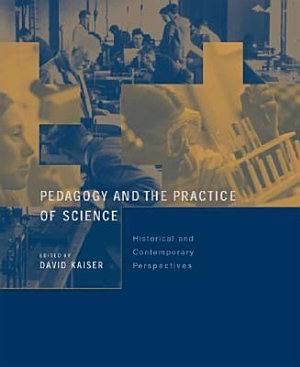 Studies examining the ways in which the training of engineers and scientists shapes their research strategies and scientific identities. Pedagogy and the Practice of Science provides the first sustained examination of how scientists' and engineers' training shapes their research and careers. The wide-ranging essays move pedagogy to the center of science studies, asking where questions of scientists' training should fit into our studies of the history, sociology, and anthropology of science. Chapter authors examine the deep interrelations among training, learning, and research and consider how the form of scientific training affects the content of science. They investigate types of training--in cultural and political settings as varied as Victorian Britain, interwar Japan, Stalinist Russia, and Cold War America--and the resulting scientific practices. The fields they examine span the modern physical sciences, ranging from theoretical physics to electrical engineering and from nuclear weapons science to quantum chemistry. The studies look both at how skills and practices can be transferred to scientists-in-training and at the way values and behaviors are passed on from one generation of scientists to the next. They address such topics as the interplay of techniques and changing research strategies, pedagogical controversies over what constitutes "appropriate" or "effective," the textbook as a genre for expressing scientific creativity, and the moral and social choices that are embodied in the training of new scientists. The essays thus highlight the simultaneous crafting of scientific practices and of the practitioners who put them to work. 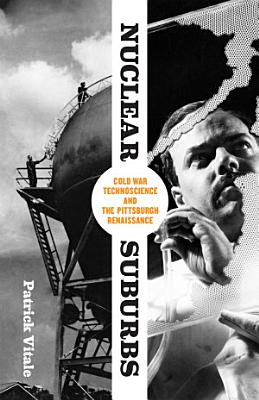 From submarines to the suburbs—the remaking of Pittsburgh during the Cold War During the early Cold War, research facilities became ubiquitous features of suburbs across the United States. Pittsburgh’s eastern and southern suburbs hosted a constellation of such facilities that became the world’s leading center for the development of nuclear reactors for naval vessels and power plants. The segregated communities that surrounded these laboratories housed one of the largest concentrations of nuclear engineers and scientists on earth. In Nuclear Suburbs, Patrick Vitale uncovers how the suburbs shaped the everyday lives of these technology workers. Using oral histories, Vitale follows nuclear engineers and scientists throughout and beyond the Pittsburgh region to understand how the politics of technoscience and the Cold War were embedded in daily life. At the same time that research facilities moved to Pittsburgh’s suburbs, a coalition of business and political elites began an aggressive effort, called the Pittsburgh Renaissance, to renew the region. For Pittsburgh’s elite, laboratories and researchers became important symbols of the new Pittsburgh and its postindustrial economy. Nuclear Suburbs exposes how this coalition enrolled technology workers as allies in their remaking of the city. Offering lessons for the present day, Nuclear Suburbs shows how race, class, gender, and the production of urban and suburban space are fundamental to technoscientific networks, and explains how the “renewal” of industrial regions into centers of the tech economy is rooted in violence and injustice. 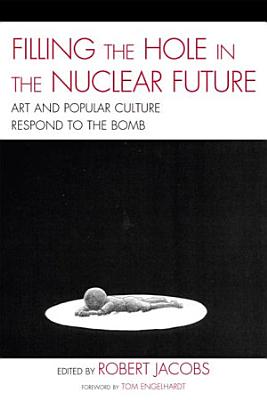 From the dawn of the atomic age, art and popular culture have played an essential role interpreting nuclear issues to the public and investigating the implications of nuclear weapons to the future of human civilization. Political and social forces often seemed paralyzed in thinking beyond the advent of nuclear weapons and articulating a creative response to the dilemma posed by this apocalyptic technology. Art and popular culture are uniquely suited to grapple with the implications of the bomb and the disruptions in the continuity of traditional narratives about the human future endemic to the atomic age. Filling the Hole in the Nuclear Future explores the diversity of visions evoked in American and Japanese society by the mushroom cloud hanging over the future of humanity during the last half of the twentieth century. It presents historical scholarship on art and popular culture alongside the work of artists responding to the bomb, as well as artists discussing their own work. From the effect of nuclear testing on sci-fi movies during the mid-fifties in both the U.S. and Japan, to the socially engaged visual discussion about power embodied in Japanese manga, Filling the Hole in the Nuclear Future takes readers into unexpected territory 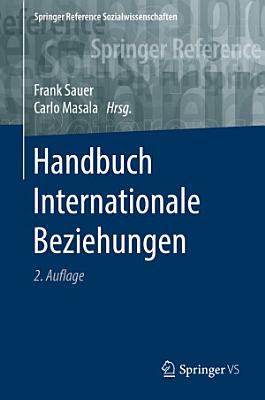 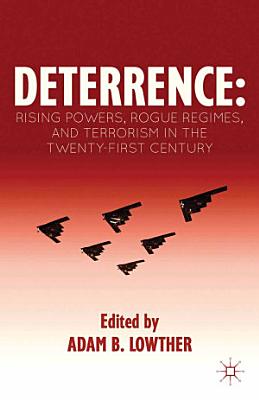 This volume moves beyond Cold War deterrence theory to show the many ways in which deterrence is applicable to contemporary security: in space, in cyberspace, and against non-state actors. It also examines the role of nuclear deterrence in the twenty-first century and reaches surprising conclusions. 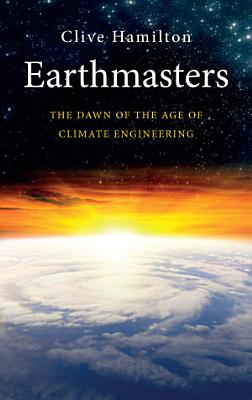 DIVThis book goes to the heart of the unfolding reality of the twenty-first century: international efforts to reduce greenhouse gas emissions have all failed, and before the end of the century Earth is projected to be warmer than it has been for 15 million years. The question “can the crisis be avoided?” has been superseded by a more frightening one, “what can be done to prevent the devastation of the living world?” And the disturbing answer, now under wide discussion both within and outside the scientific community, is to seize control of the very climate of the Earth itself./divDIV /divDIVClive Hamilton begins by exploring the range of technologies now being developed in the field of geoengineering--the intentional, enduring, large-scale manipulation of Earth’s climate system. He lays out the arguments for and against climate engineering, and reveals the extent of vested interests linking researchers, venture capitalists, and corporations. He then examines what it means for human beings to be making plans to control the planet’s atmosphere, probes the uneasiness we feel with the notion of exercising technological mastery over nature, and challenges the ways we think about ourselves and our place in the natural world./div