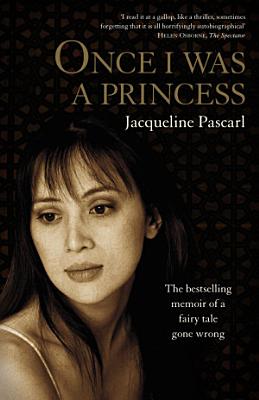 'I often wonder how many people can pinpoint the exact moment that their lives were changed irrevocably: smashed, redefined, uncategorised and forever divorced from the normal comprehension of their peers.' In Melbourne, in the spring of 1980, Jacqueline Pascarl, then a trusting 17-year-old, met a young architecture student called Bahrin. they fell in love, made plans to marry and travelled to Bahrin's home, the oil-rich Islamic State of terengganu, where they prepared for life as a royal couple - he as a Malaysian Prince, and she as his wife, Lady Yasmin. And then, things began to go horribly wrong. In this gripping account, Jacqueline Pascarl tells first-hand how a fairy tale turned sour; how her husband changed into a tyrannical, demanding stranger; how the royal compound she lived in became a prison until, at the age of 22, with her two young children, she returned to Australia. there, she fought to gain sole parental custody. Seven years later, the Prince exacted his revenge - kidnapping the children. What had up till then been a private drama now became an international news story, one with heart-breaking consequences. 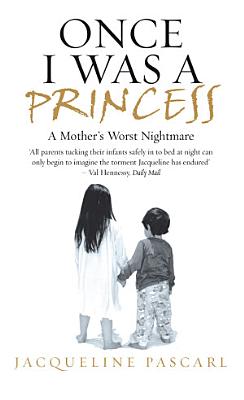 Can you imagine what it would be like to be swept off your feet by a royal prince to live a charmed life in the marble palaces of an oil-rich nation - and then to watch your fairy-tale romance turn into a nightmare of Islamic superstition, isolation, betrayal and abuse? What would you do if you managed to escape your life of torment - and then your children were kidnapped by their own father? This is what happened to Jacqueline Pascarl. In Once I Was a Princess, Jacqueline recounts her part in this controversial, headline-grabbing international drama with heart-rending honesty. 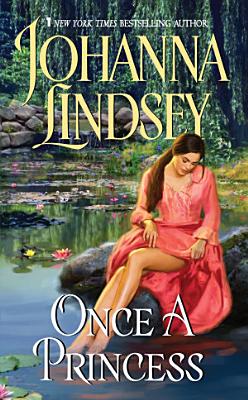 Once Upon A Time...In a rustic Missiissippi tavern, a beautiful exiled princess was forced to dance for the pleasure of others--unaware of her regal birthright...and infuriated by a magnificent golden-eyed devil who crossed an ocean to possess her.From A Far Off Land... A bold and brazen prince came to America to claim his promised bride. But the spirited vixen spurned his affections while inflaming his royal blood with passion's fire...impelling virile Stefan Barany to take in sensuous and searing conquest the love Tatiana vowed never to yield. 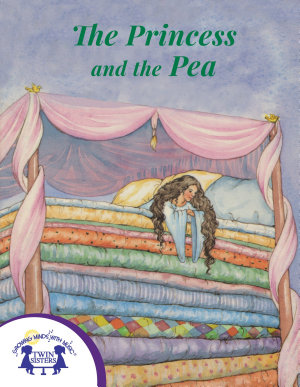 Simple text and captivating illustrations are paired with beautiful music and fun sound-effects to help tell the classic tale of "The Princess and the Pea." Prince Fastidious travels the world to find his perfect princess. But something is not quite right about any of them. They either talk too much, or not at all. Some are too old for him, or too young. Others are spoiled or have too many noisy, little dogs. Find out what happens when Princess Rose accidentally comes to the castle at night because of a fierce storm. How does she prove to the Queen that she’s a real princess? A happy ending adds interest to this fairy tale and encourages a lifelong love for reading.

On the evening of the 800th anniversary of the founding of the small European kingdom of Colsteinburg, violence erupts outside the royal palace, throwing one family's life into chaos. After a coup in her country, Her Royal Highness, Fredericka Elisabetta Teresa von Boden don Morh (or Fritzi to her friends), wakes up one day no longer a princess. Stuck hiding in a suburban American middle school dealing with mean girls, cafeteria lunches, and teachers who don't understand (or know about) her unique situation, Fritzi just wants to go home to her kingdom and be a princess again. She turns to social media for help, but will her efforts work or make everything worse? With opposition forces trying to force her father's abdication from the throne, Fritzi discovers that being a true princess doesn't come from a title. 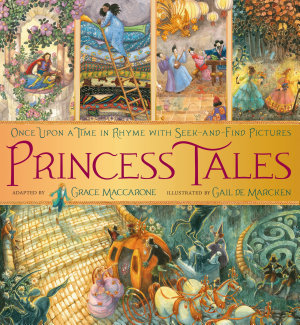 Once upon a time. . . A princess danced, a princess dreamed, another found a pea. One kissed a frog, one saved a bird, another crossed the sea. One ate an apple, one tamed a beast, one lost a satin shoe. And another spun straw into gold, in ten tales told anew! Ten of the most beloved princess stories are ingeniously retold and splendidly illustrated—with cleverly hidden pictures—by author Grace Maccarone and artist Gail de Marken. From Cinderella to Sleeping Beauty, The Princess and the Pea to Snow White, these favorite tales will delight readers, happily ever after. 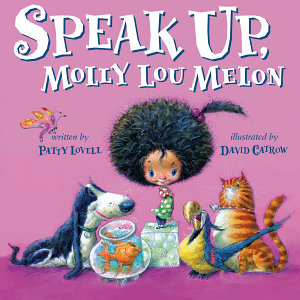 The beloved modern classic character, Molly Lou Melon, is tackling the timely topic of speaking up for yourself and others. Molly Lou Melon's mother taught her to use her big voice for good--to speak up for what's right, for those who can't, and even when it's hard. So she does. When school starts and a bully begins teasing everyone, including a new student, Molly Lou knows just what to do. From standing up for a friend to admitting when you've made a mistake, Molly Lou shows us how speaking up is always the right choice. The beloved classic character has another important message to share, and David Catrow's vibrant and spunky illustrations continue to expand Molly Lou's larger-than-life personality. 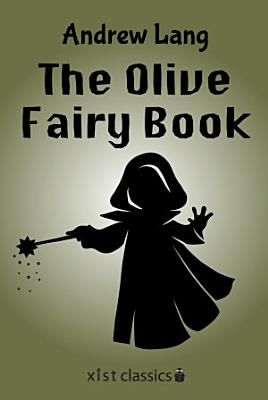 The Olive Fairy Book is a collection of fairy tales by compiled by Andrew Lang. This collection includes more than twenty classic stories sure to enchant children and adult readers alike. This Xist Classics edition has been professionally formatted for e-readers with a linked table of contents. This eBook also contains a bonus book club leadership guide and discussion questions. We hope you’ll share this book with your friends, neighbors and colleagues and can’t wait to hear what you have to say about it. Xist Publishing is a digital-first publisher. Xist Publishing creates books for the touchscreen generation and is dedicated to helping everyone develop a lifetime love of reading, no matter what form it takes 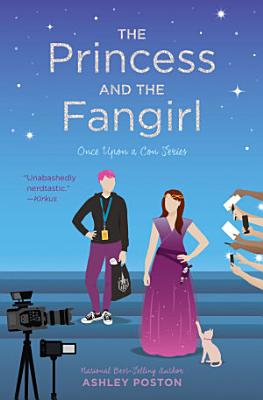 The Prince and the Pauper gets a Geekerella-style makeover in this witty and heartfelt novel for those who believe in the magic of fandom. Imogen Lovelace is an ordinary fangirl on an impossible mission: to save her favorite Starfield character, Princess Amara, from being killed off. On the other hand, the actress who plays Amara wouldn't mind being axed. Jessica Stone doesn't even like being part of the Starfield franchise--and she's desperate to leave the intense scrutiny of fandom behind. Though Imogen and Jess have nothing in common, they do look strangely similar to one another--and a case of mistaken identity at ExcelsiCon sets off a chain of events that will change both of their lives. When the script for the Starfield sequel leaks, with all signs pointing to Jess, she and Imogen must trade places to find the person responsible. The deal: Imogen will play Jess at her signings and panels, and Jess will help Imogen's best friend run their booth. But as these "princesses" race to find the script leaker--in each other's shoes--they're up against more than they bargained for. From the darker side of fandom to unexpected crushes, Imogen and Jess must find a way to rescue themselves from their own expectations...and redefine what it means to live happily ever after. 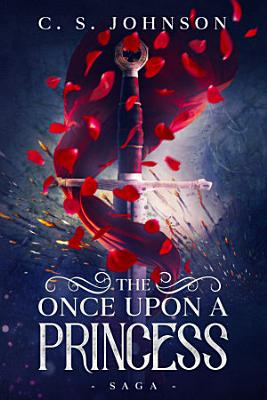 THE ONCE UPON A PRINCESS COLLECTOR SET Beauty’s Curse Beauty’s Quest Beauty’s Kiss Beauty’s Gift At her birth, Princess Aurora of Rhone—Rose to her friends—was cursed Magdalina, the wicked ruler of the fairies at war with her kingdom. Under the curse, Rose is doomed to die on her eighteenth birthday after pricking her finger on the spindle of a spinning wheel. Along with her friends—Theo, a priest on a quest for his own revenge; Mary, a young and talented fairy; Ethan and Sophia, siblings with a troubled past; and a newcomer to the group, Prince Philip—Rose sets out to find a way to break her curse, willing to risk everything to fight the battle of her life—the battle for her freedom, her kingdom, and her heart. Includes all four novellas and special artwork by Julia Mae Busko!