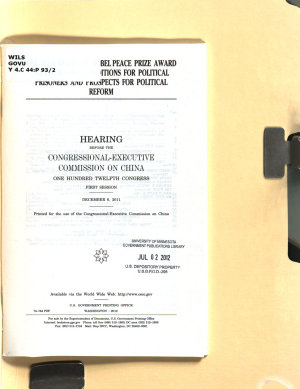 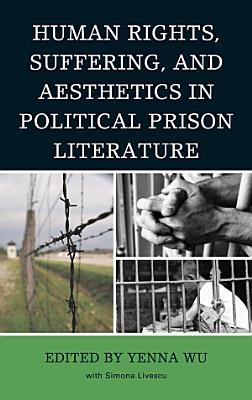 This interdisciplinary volume of essays studies human rights in political prison literature, while examining the intersections of suffering, politics, and aesthetics in an interliterary and intercultural context. As the first book to explore the concept of global aesthetics in political prison narratives, it makes a timely contribution to the advocacy and discourse of universal human rights by demonstrating how literary insight enhances the study of this field and encouraging comparative analyses and cross-cultural understanding. 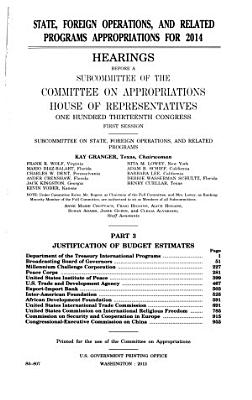 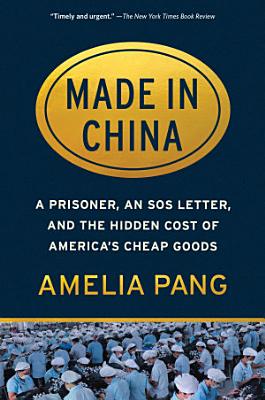 A Most-Anticipated Book of the Year: Newsweek * Refinery29 “Moving and powerful.” —Chris Hedges, Pulitzer Prize–winning journalist and author In 2012, an Oregon mother named Julie Keith opened up a package of Halloween decorations. The cheap foam headstones had been $5 at Kmart, too good a deal to pass up. But when she opened the box, something fell out that she wasn’t expecting: an SOS letter, handwritten in broken English by the prisoner who’d made and packaged the items. In Made in China, investigative journalist Amelia Pang pulls back the curtain on the labor camps that create the home goods we buy at Kmart, the fast fashion we buy at H&M, and a shocking number of other products besides. The book follows the life of Sun Yi, the Chinese engineer who wrote the note after finding himself a political prisoner, locked in a gulag for joining a forbidden meditation practice and campaigning for the freedom to do so. There he worked alongside petty criminals, civil rights activists, and anyone else the Chinese government decided to “reeducate,” carving foam gravestones and stitching clothing for more than fifteen hours a day. In chasing this story, journalist Amelia Pang has conducted extensive interviews with Sun Yi and the people who knew him. She also identified and interviewed others who endured similar horrors, and who inflicted them. And she traveled to China to follow falsified supply chains herself, tracking trucks from labor camps to warehouses. The story she uncovers is a call to action, urging the American consumer to ask more questions and demand more answers from the companies they patronize. 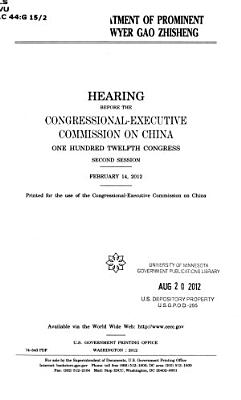 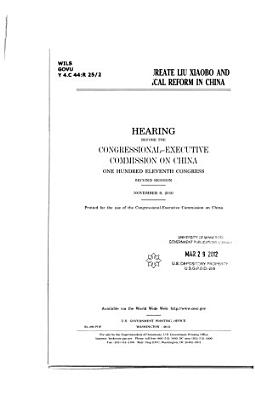 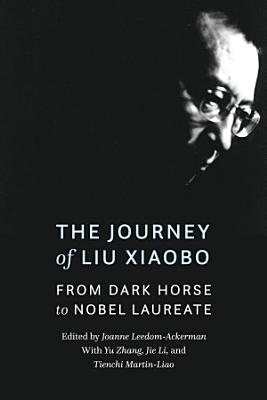 As a fearless poet and prolific essayist and critic, Liu Xiaobo became one of the most important dissident thinkers in the People's Republic of China. His nonviolent activism steered the nation's prodemocracy currents from Tiananmen Square to support for Tibet and beyond. Liu undertook perhaps his bravest act when he helped draft and gather support for Charter 08, a democratic vision for China that included free elections and the end of the Communist Party's monopoly on power. While imprisoned for "inciting subversion of state power," Liu won the 2010 Nobel Peace Prize. He was granted medical parole just weeks before dying of cancer in 2017. The Journey of Liu Xiaobo draws together essays and reflections on the "Nelson Mandela of China." The Dalai Lama, artist and activist Ai Weiwei, and a distinguished list of leading Chinese writers and intellectuals, including Zhang Zuhua, the main drafter of Charter 08, and Liu Xia, the wife of Liu Xiaobo, and noted China scholars, journalists, and political leaders from around the globe, including Yu Ying-shih, Perry Link, Andrew J. Nathan, Marco Rubio, and Chris Smith illuminate Liu's journey from his youth and student years, through his indispensable activism, and to his defiant last days. Many of the pieces were written immediately after Liu's death, adding to the emotions stirred by his loss. Original and powerful, The Journey of Liu Xiaobo combines memory with insightful analysis to evaluate Liu's impact on his era, nation, and the cause of human freedom. 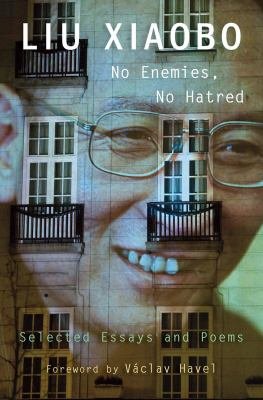 When the Nobel Peace Prize was awarded on December 10, 2010, its recipient, Liu Xiaobo, was in Jinzhou Prison, serving an eleven-year sentence for what Beijing called “incitement to subvert state power.” In Oslo, actress Liv Ullmann read a long statement the activist had prepared for his 2009 trial. It read in part: “I stand by the convictions I expressed in my ‘June Second Hunger Strike Declaration’ twenty years ago—I have no enemies and no hatred. None of the police who monitored, arrested, and interrogated me, none of the prosecutors who indicted me, and none of the judges who judged me are my enemies.” That statement is one of the pieces in this book, which includes writings spanning two decades, providing insight into all aspects of Chinese life. Liu speaks pragmatically, yet with deep-seated passion, about peasant land disputes, Han Chinese in Tibet, child slavery, the Internet in China, the contemporary craze for Confucius, and the Tiananmen massacre. Also presented are poems written for his wife, Liu Xia, public documents, and a foreword by Václav Havel. These works not only chronicle a leading dissident’s struggle against tyranny but enrich the record of universal longing for freedom and dignity.