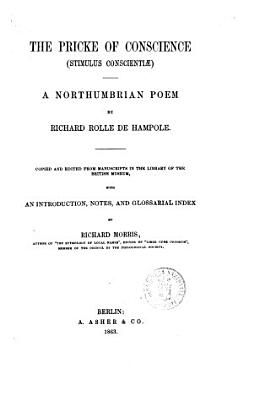 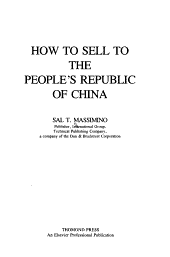 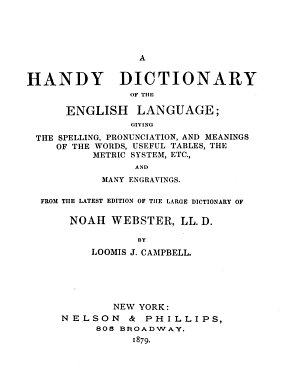 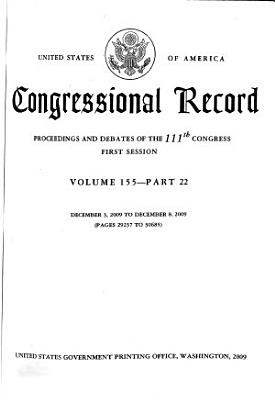 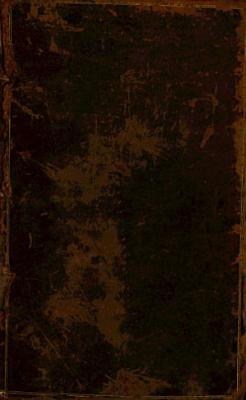 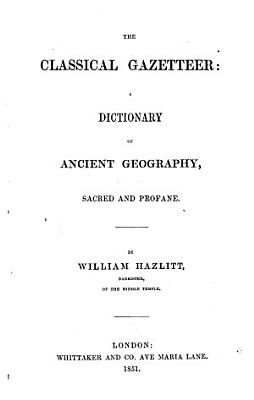 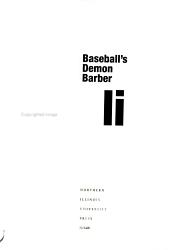 "To the batters who faced him, pitcher Sal Maglie looked like the hurler from hell. Tall and sinister in appearance, with glowering dark eyes and a formidable five-o'clock shadow, the famed righthander earned the nickname "Sal the Barber" for his high-inside fastball that cut dangerously close to the batter's chin. But Maglie was much more than his intimidating image." "This biography provides a colorful, detailed, occasionally shocking, and often moving narrative about the son of poor Italian immigrants who rose far beyond his family's and his own early dreams and became a star pitcher for the New York Giants. He then, a the apex of his career in the mid-1950s, joined the Brooklyn Dodgers. This is the story of a man whose early mediocrity and failures in the minor leagues in no way prefigured his later success and fame." "Through wide-ranging research that includes interviews with Maglie's relatives, friends, former teammates, and team officials, as well as newspaper reports, books, and magazines, Judith Testa creates an insightful and compelling portrait of one of baseball's most intriguing figures. Baseball fans and people interested in baseball history and in the Italian American experience will discover new insights and a wealth of information in Sal Maglie."--BOOK JACKET. 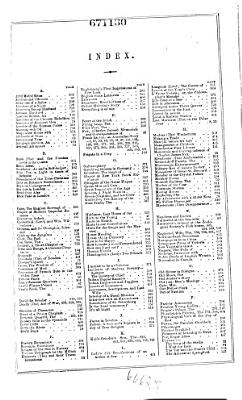 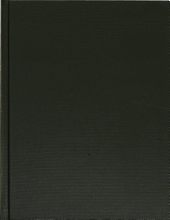 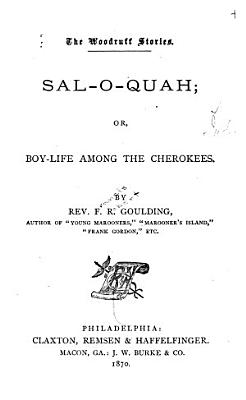